Festival chasing has become a fun addition to my bucket list this 2019, and is by far the most exciting. I know it’s quite an ambitious travel goal, but I’d have to say, it is worth busting a gut for.

Several days ago, me and my colleagues from the Photographers Club of Cebu visited Dumaguete City for the annual Sandurot Festival. It usually happens every 3rd week of November, but for this year, it was moved to an earlier date to prepare for the Buglasan Festival. 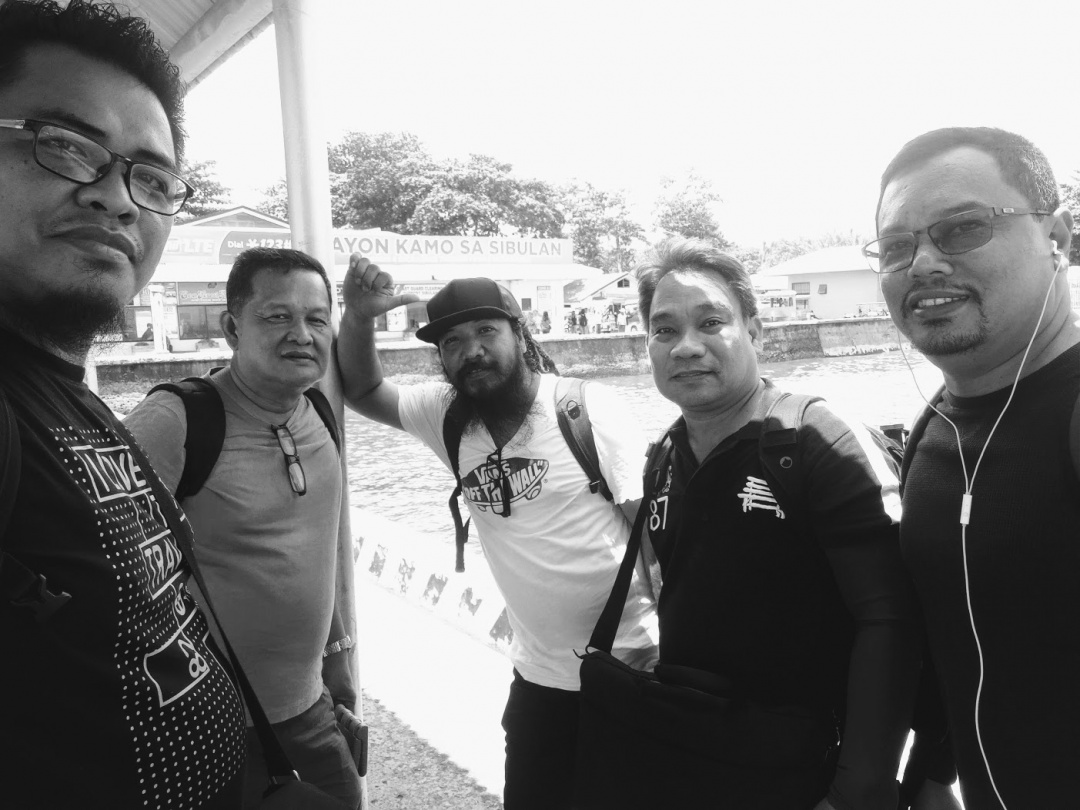 Sandurot is derived from a Visayan term pakig-sandurot, which means to come together for a fellowship. The Sandurot Festival is a celebration of Dumagueteños hospitality, and an honor to the city’s patroness, Sta. Catalina de Alejandria.

There are two (2) competitions that highlight the festival — the Pasigarbo (ritual showdown) and the Pasundayag (street dance). However, due to time constraints, we were not able to stay for the Pasigarbo.

The Pasundayag is the festival’s street dance competition. Colorful costumes, loud chants and charming smiles are exhibited by the very enthusiastic performing contingents. 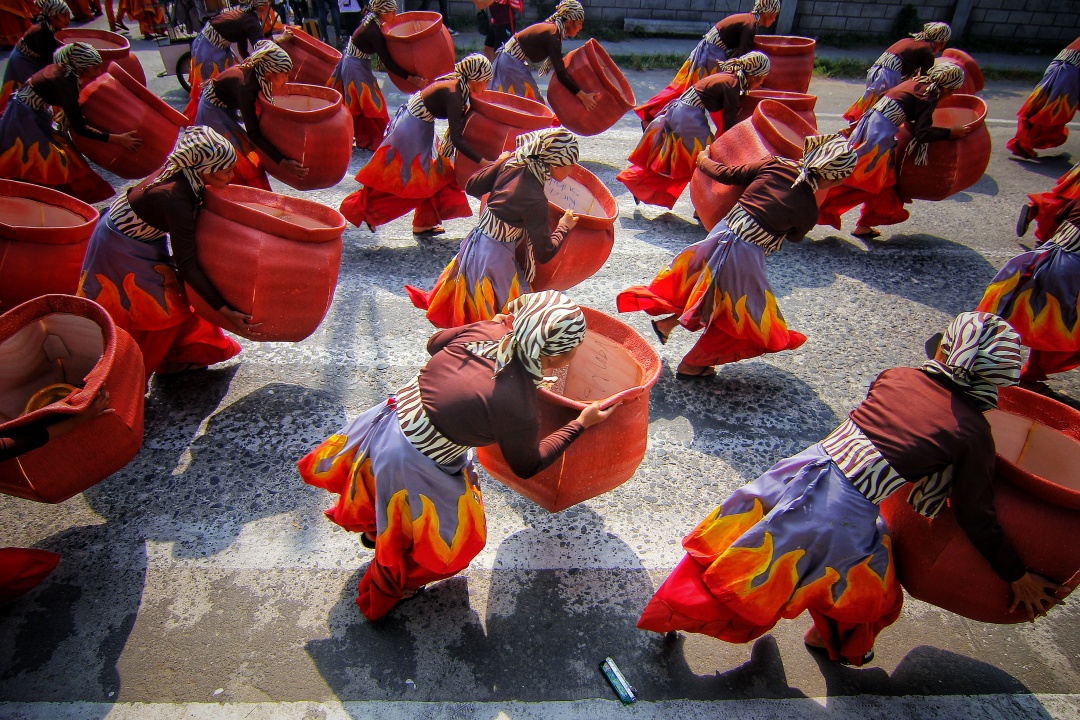 This year, the competition is participated by 14 contingents — six (6) for the Barangay Category and eight (8) for the Schools Category.

Listed below are the participants for every category:

After their intense performance, and by intense, I mean shedding of blood, sweat and tears, the contingent of Brgy. Talay was declared the Grand Champion for the Street Dance competition, followed by Brgy. Banilad and Piapi High School in close third. 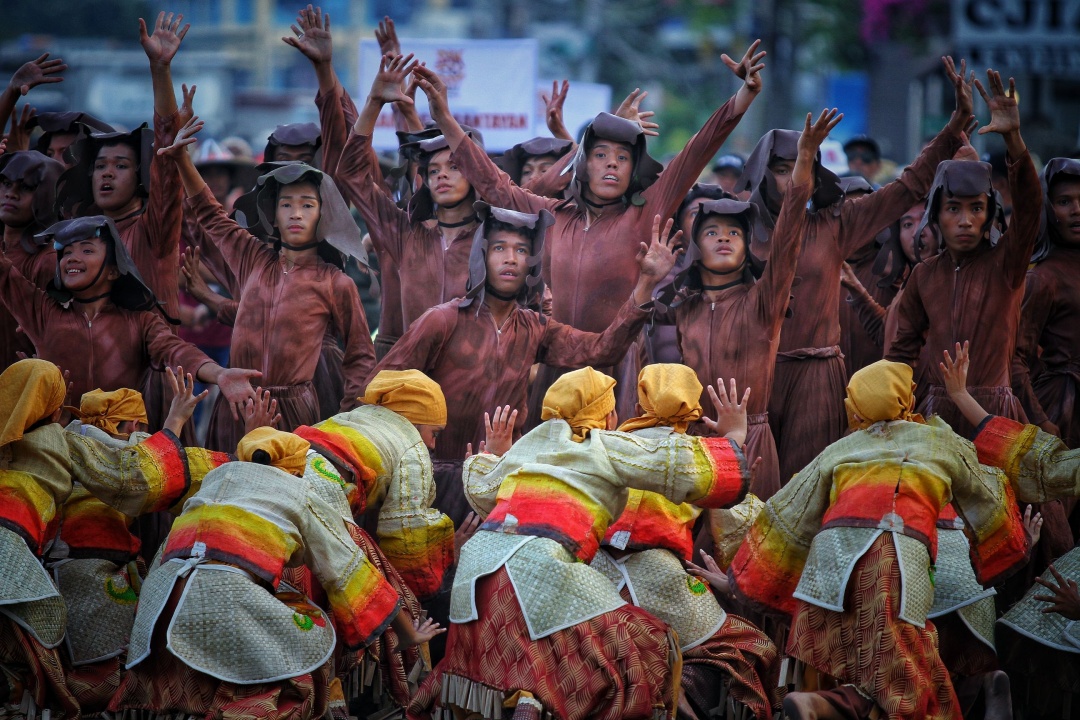 Meanwhile, in the ritual showdown, Brgy. Banilad’s contingent bagged the grand prize for the Barangay Category, followed by Brgy. Talay and Brgy. Bajumpandan.

Other prizes were also awarded such as the following:

This city may not be as progressive as Cebu, Dumaguete, however, is second to none when it comes to peace and livability. The city has its own charm and beauty that makes it truly unique among others. I know for sure that my adventure, my drift story, here in the City of Gentle People has just begun, and I will surely be back for more.

Surigaonon by birth, Butuanon by heart and now an adopted son of Cebu, Herbert is a hobbyist photographer who has made a big shift to mobile photography. He is a frustrated cook and a wanderlust who wishes he had all the time he needed to explore what the world has to offer.

4 Simple Ways on How to Plan the Ultimate UK Staycation

The 5 Top Grocery Stores To Order Via Instacart