The Philippines has been known worldwide for its colorful and festive occurrences that take place all year round. Whether it’s in Luzon, Visayas or Mindanao, you are sure that in every corner there’s some street party that greets each one with open arms.

These festivals intend to showcase the town’s rich history and culture, its people, food, local products, among others. They are also meant to attract tourists from all over the country and from across the globe.

Talisay City, one of the most promising cities in the Queen City of the South, takes pride in its very own Halad-Inasal Festival. Celebrated every 15th of October, this annual activity pays homage to their patron saint, Sta. Teresa de Avila.

With Carcar as a more popular counterpart, the Talisaynons hope to be known also for their own take on the lechon or inasal, or what was tagged by world-renowned food enthusiast, Anthony Bourdain, as ‘the best pig ever’ — his legacy — that has put Filipino cuisine on the international scene.

A ritual showdown and a street dancing competition are showcased during the course of the festivities displaying the artistry and raw talent of the locals. This year, nine contingents coming from different schools in the city battled the ultimate prize out. There were 5 contingents from the Elementary category and 4 from High School, named below: 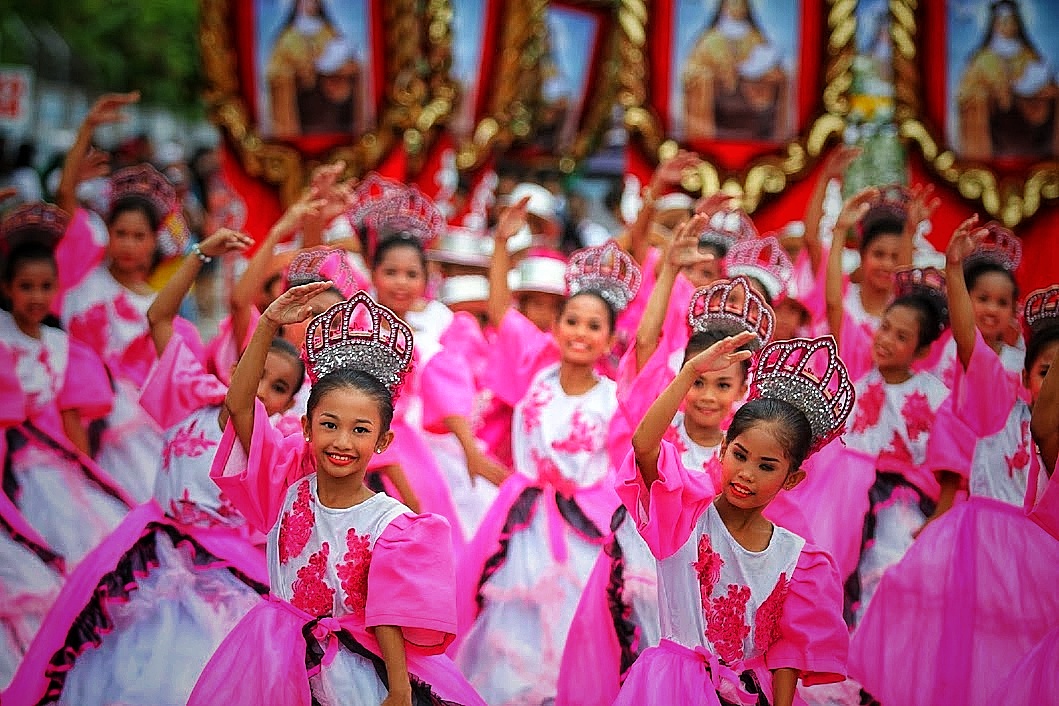 If there is something that you should not miss on every festival, it’s definitely the street dancing competition. Probably every festival’s icing-on-the-cake, street dancing is where people from all walks of life meet to appreciate the beauty and vigor offered by the very enthusiastic performing contingents. 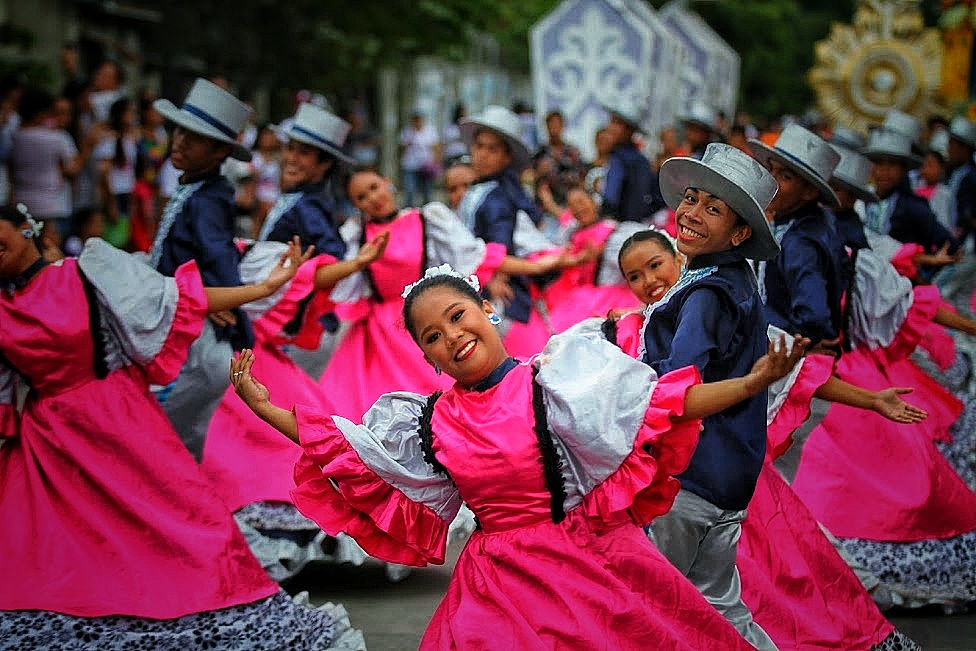 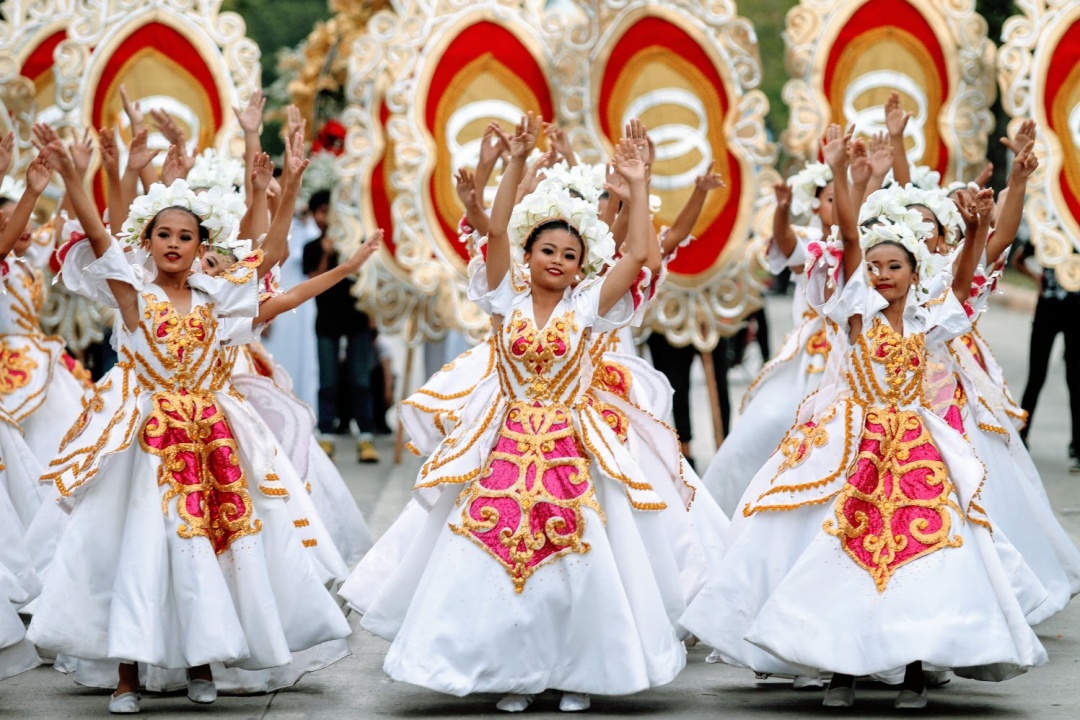 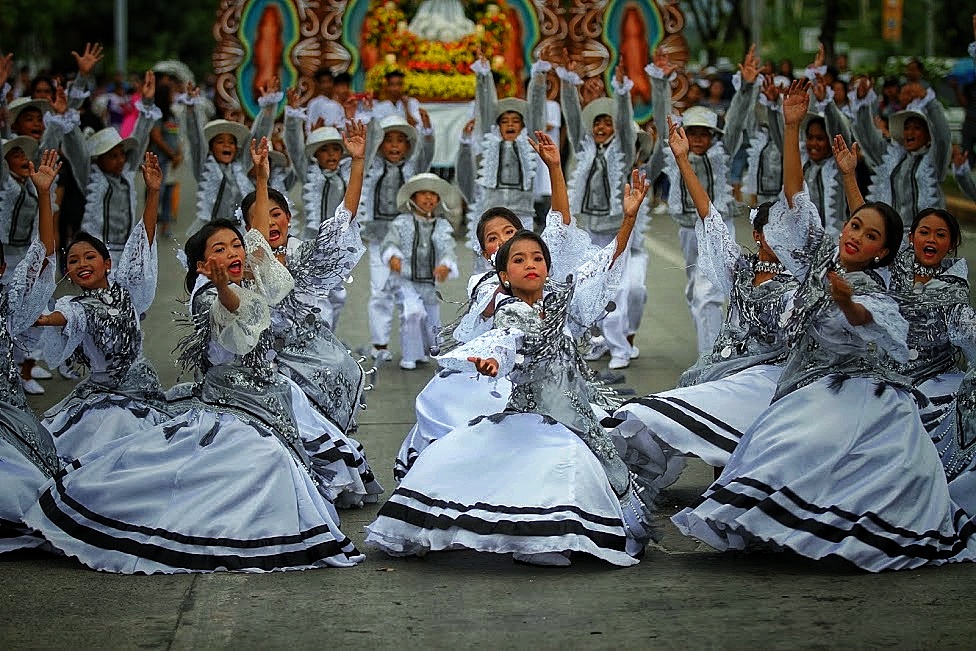 The ritual showdown of the Halad-Inasal Festival depicts how the Talisaynons pay tribute to their patron saint, Sta. Teresa de Avila, and also how the art of roasting pig has changed and elevated the lives of those who were bold enough to defy the odds.

Camp 4 Elementary School‘s contingent grabbed the grand prize for the Elementary category, while Talisay National High School did for the High School category. 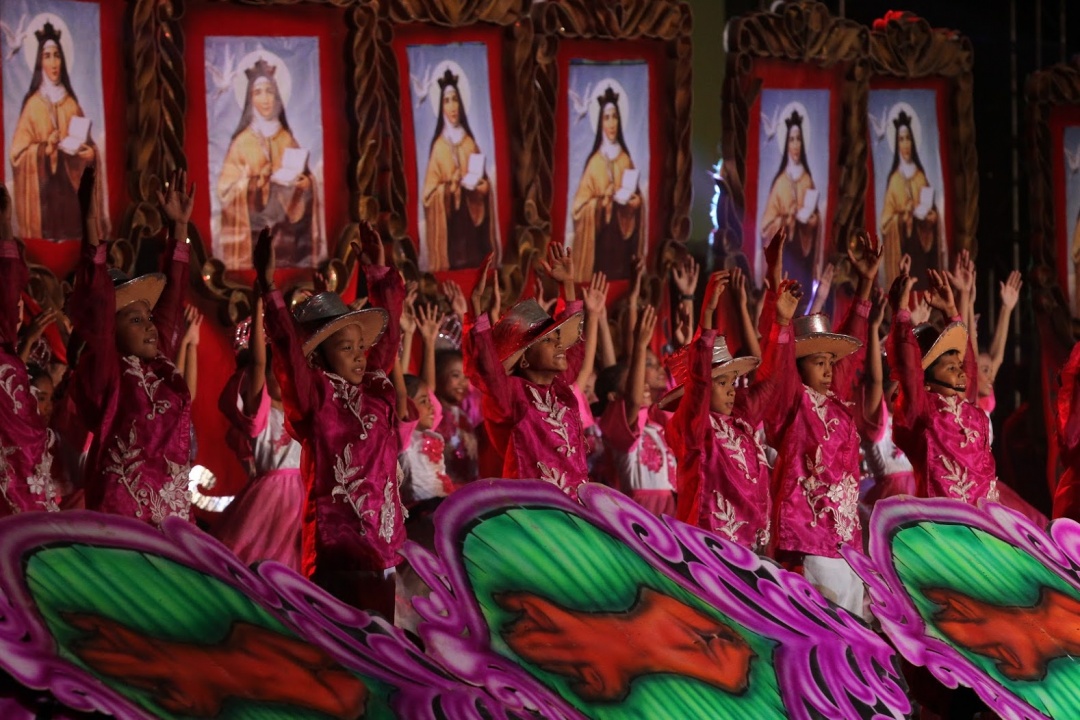 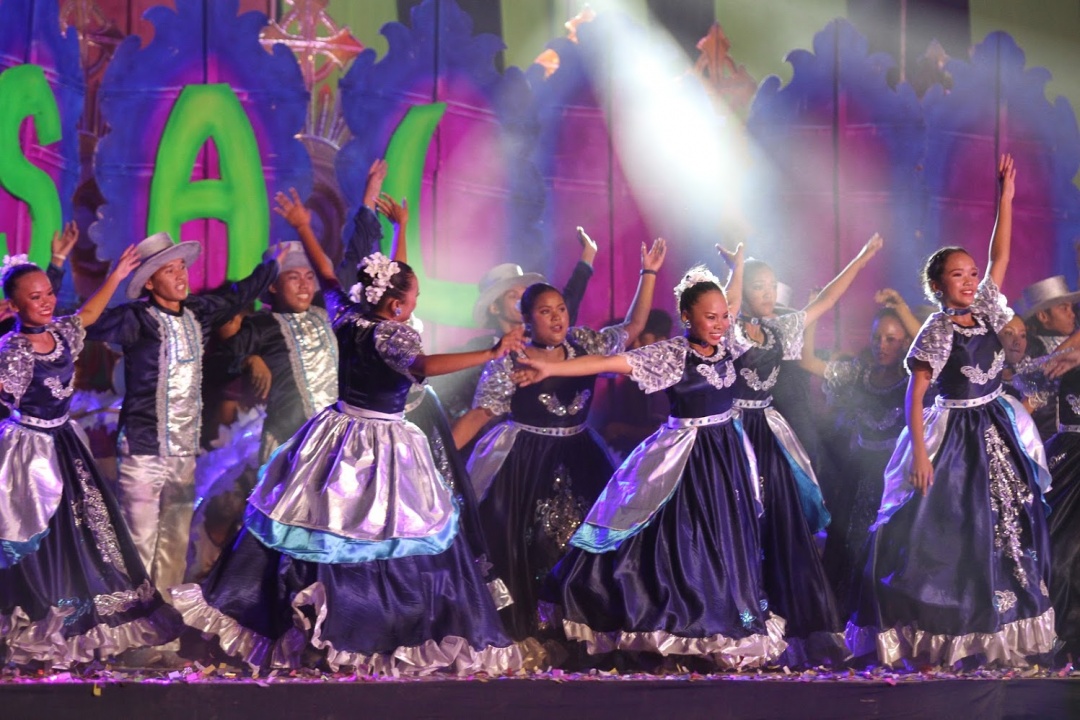 The Best in Costume awards were both given to Lagtang Elementary School (Elementary), and Talisay City National High School (Secondary). 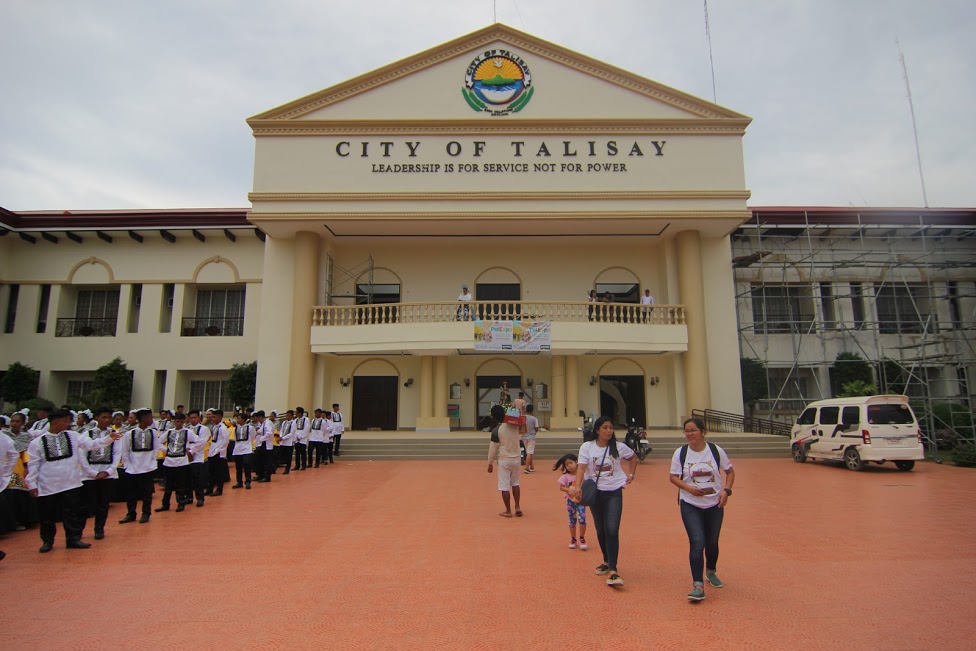 Now, this may get most people to think about why Talisay City is worth visiting.

Certainly, other provinces also celebrate festivals that can bring a lot of fun and enjoyment to the table. The answer to the question is simple: Talisay City offers an invigorating and unconventional feel of tourism.

Over the years, since the launching of the Halad-Inasal Festival in 2005, the city’s tourism has maintained its simple yet enjoyable attribute. People who have witnessed the said event can attest that it exhibited a generous view of the lechon industry in Talisay City. The celebration has also revealed the real cultural character of the cityfolks, while encouraging them to practice humility, kind-heartedness and service to others. 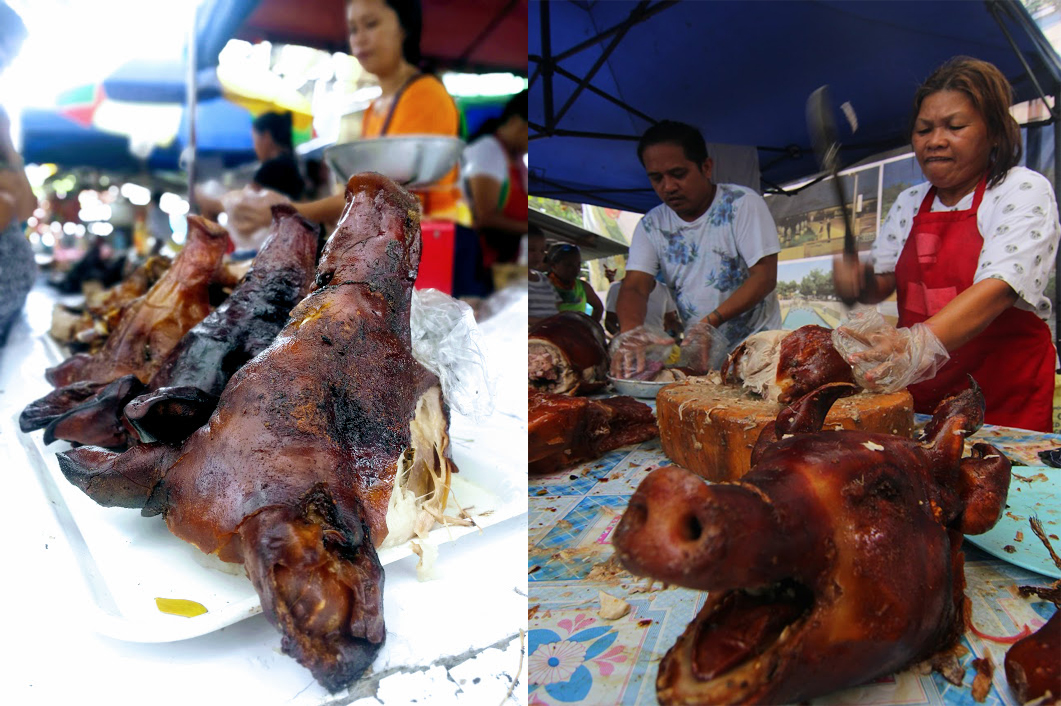 True enough, the Halad-Inasal Festival has been a successful means for the Talisaynons to give thanks to their patron saint. On top of it, they have also highlighted the best of Talisay City, and made sure they attract tourists every year as they celebrate lechon in its truest sense of the word.