Cebu may be known more for its impressive beaches, but if you look beyond the shores and deep into its heart, you’ll see a rich history that tells a beautiful tale.

In particular, the Queen City of the South, as Cebu City is often called and known for, is home to many heritage sites that date back to the Spanish Colonial period.

As early as the 9th century, people of Malay origin has called the city their home, with fishing and trading as their main livelihood.

These days, the city has become a commercial and economic hub with skyscrapers here and there. Despite the rapid urbanization, the city remains true to its roots, preserving its historical sites as best as possible. 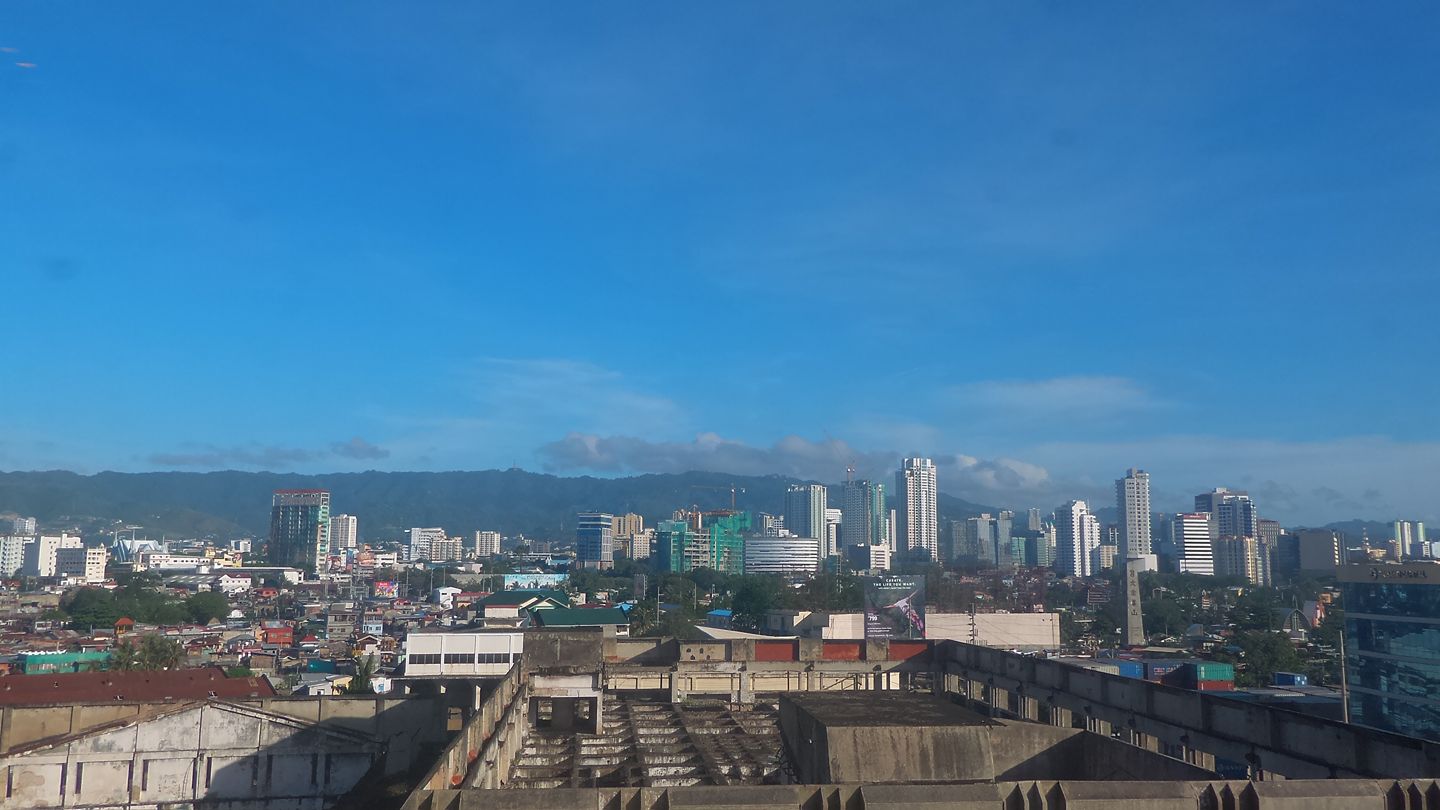 Taking a Look into Cebu’s Roots

Cebu is one of the few places where history meets modern and blends so well together that you can step from one heritage attraction to another without seeing and feeling the stark difference.

To put it simply, it works!

Moreover, every historical site has stories to tell. Fort San Pedro, for example, is a military fortification that is usually the first stop in any sightseeing tours in Cebu City. It was built by Miguel López de Legazpi who led the Spanish conquistadors into the city.

It houses a museum and some picturesque spots within the walls.

Magellan’s Cross, on the other hand, is another must-see when in Cebu City. This seemingly small structure with its recognizable architecture plays a big part in Cebu’s history. It houses the Christian cross believed to be the very same one that the Portuguese and Spanish planted on 15 March 1521 to mark the birth of Christianity. Then, there are the museums that will show more of the city’s history and that of its people. What’s great about these places is that most of them are clustered close to each other you can practically explore them on foot.

Cebu is more than just Magellan’s Cross and Fort San Pedro, here are other very interesting historical sites that are worthy of your time and attention.

This house is said to be the oldest dated house in Cebu. It was home to the highest Jesuit official in the country. It houses the Museo Parian  which showcases important artifacts and remnants of old Cebu. 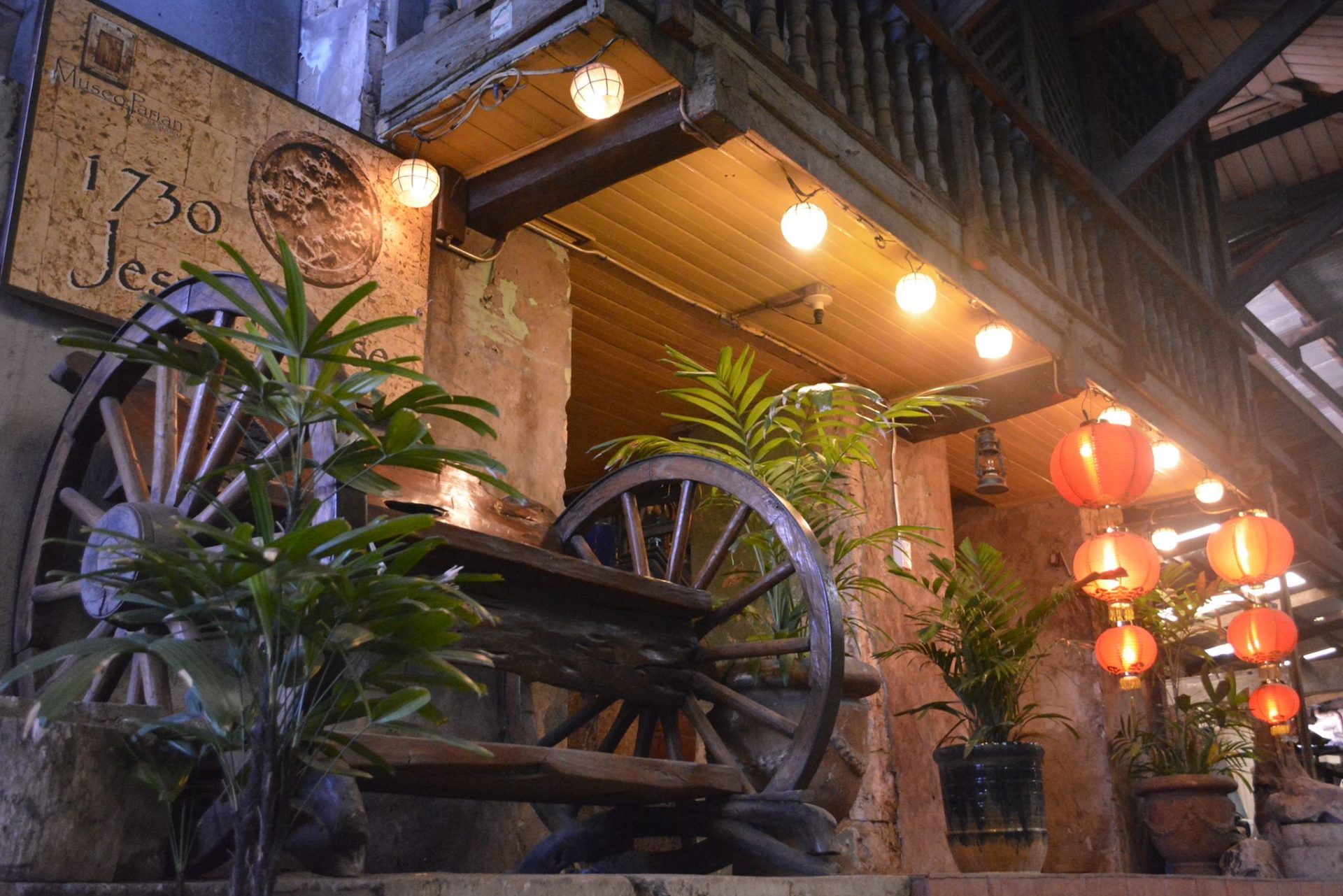 It is the oldest street in the Philippines. It is where trade and barter happened during old times. 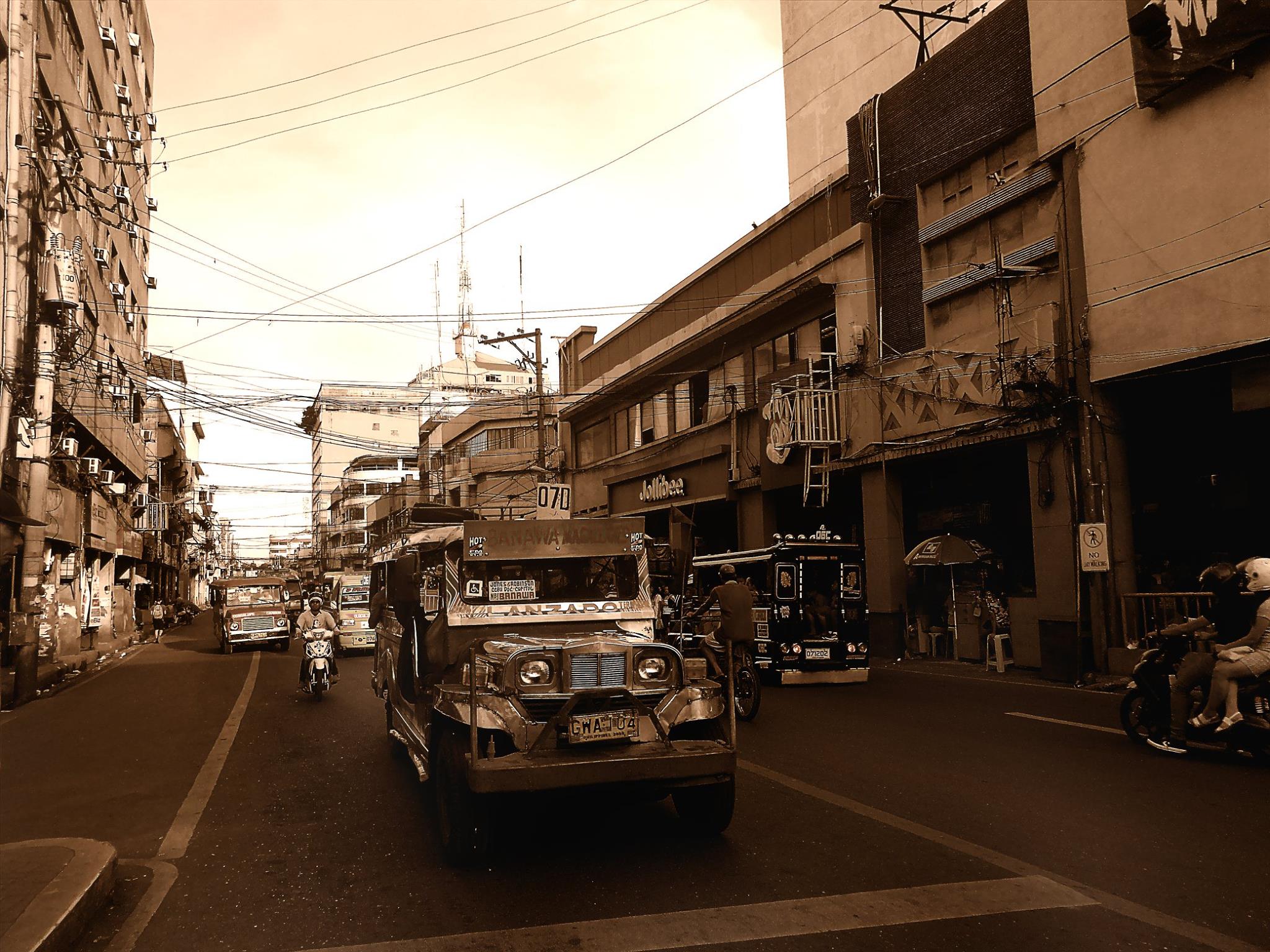 This place is considered as one of the most significant sites in the history of Cebu. It is a symbol of independence and freedom from all the conquerors that tried to take over the island of Cebu 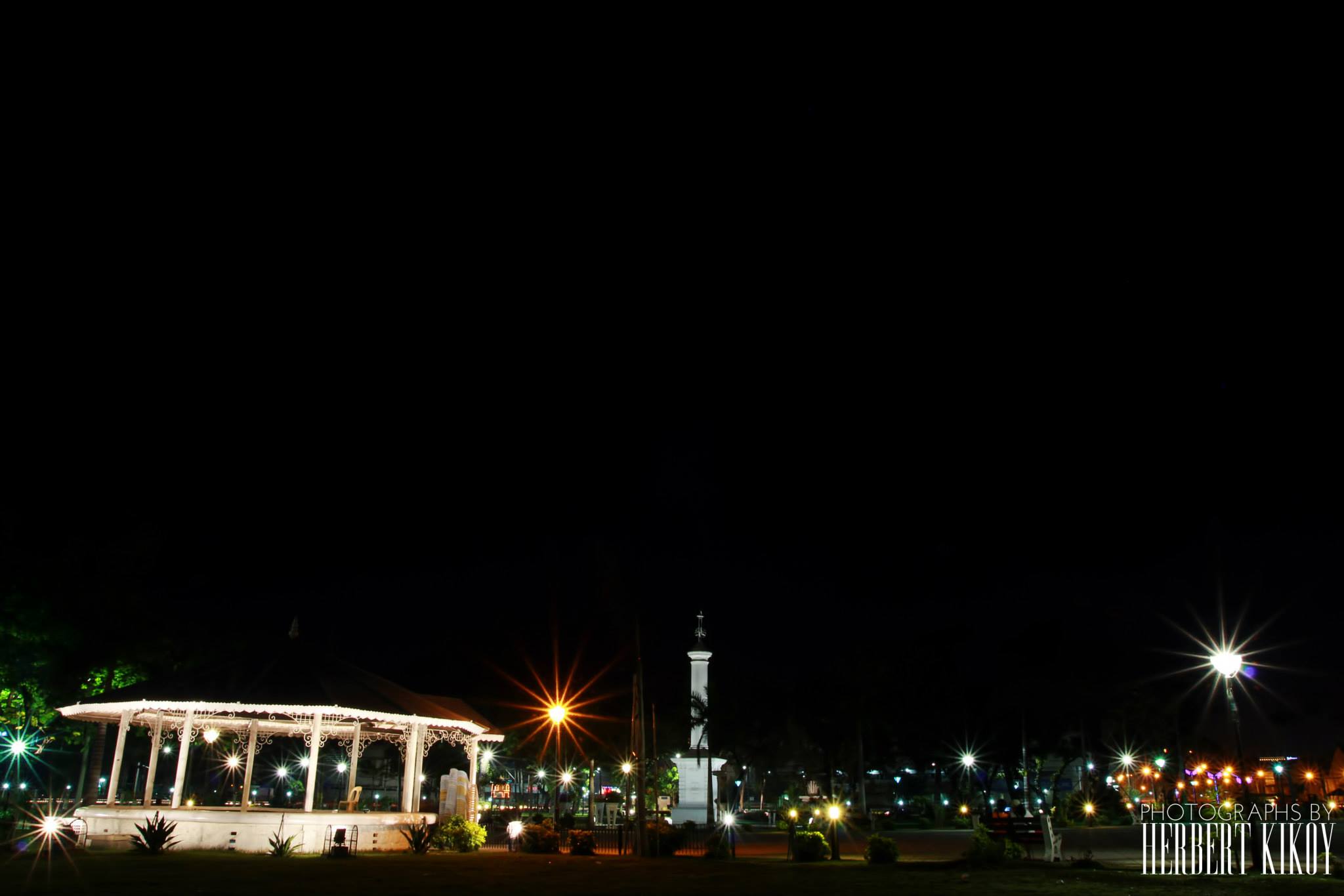 Not far from Fort San Pedro is the Compañia Maritima. Built in 1910, the building was was considered to be the most prominent buildings in Cebu during the American colonial era. Campana Maritima was one of the biggest shipping companies in Cebu occupying the said building. 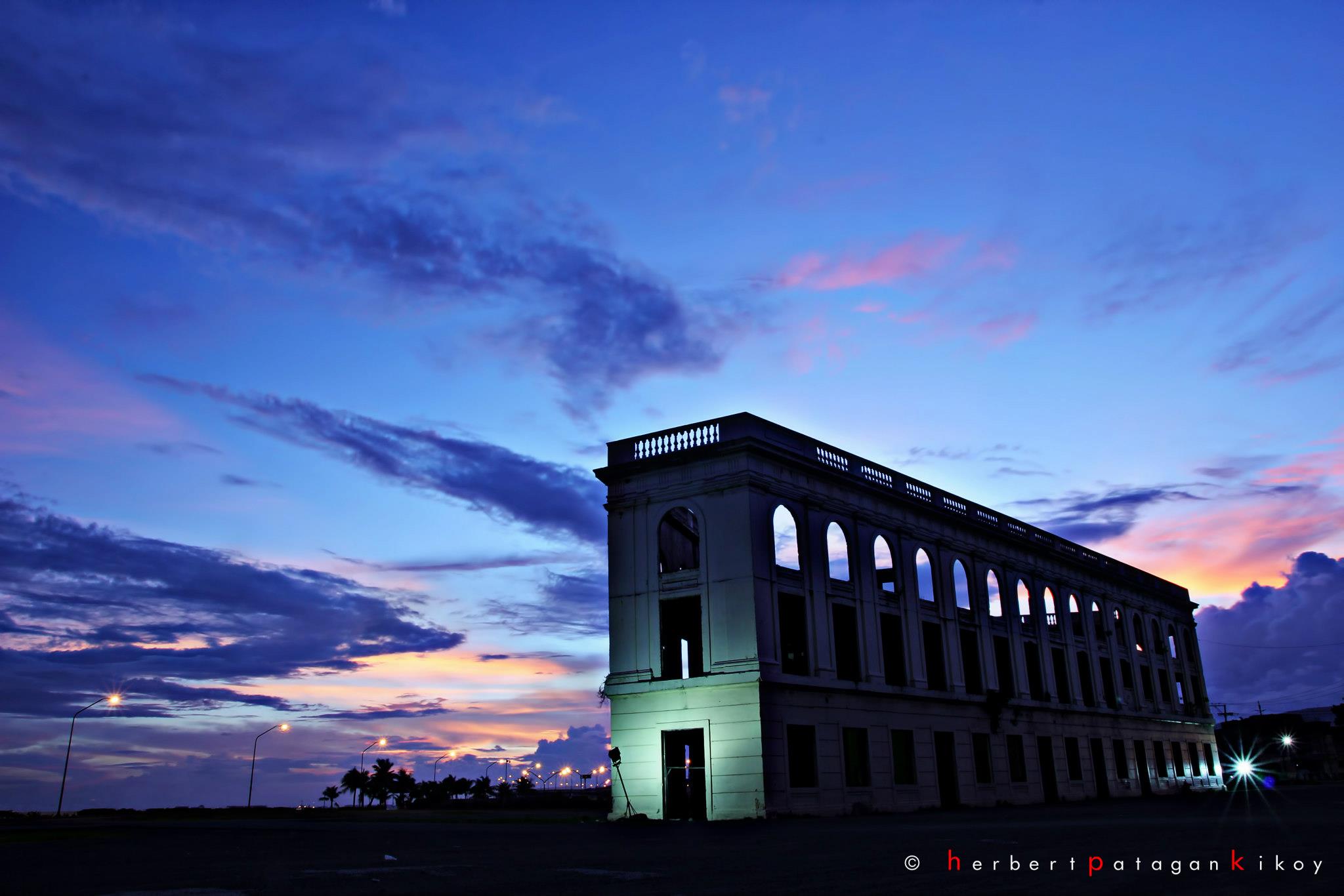 The church is considered to be one of the first churches in the Philippines that was built near the fort that was built by Miguel Lopez de Legazpi, Fray Andrés de Urdaneta and Fray Diego de Herrera. 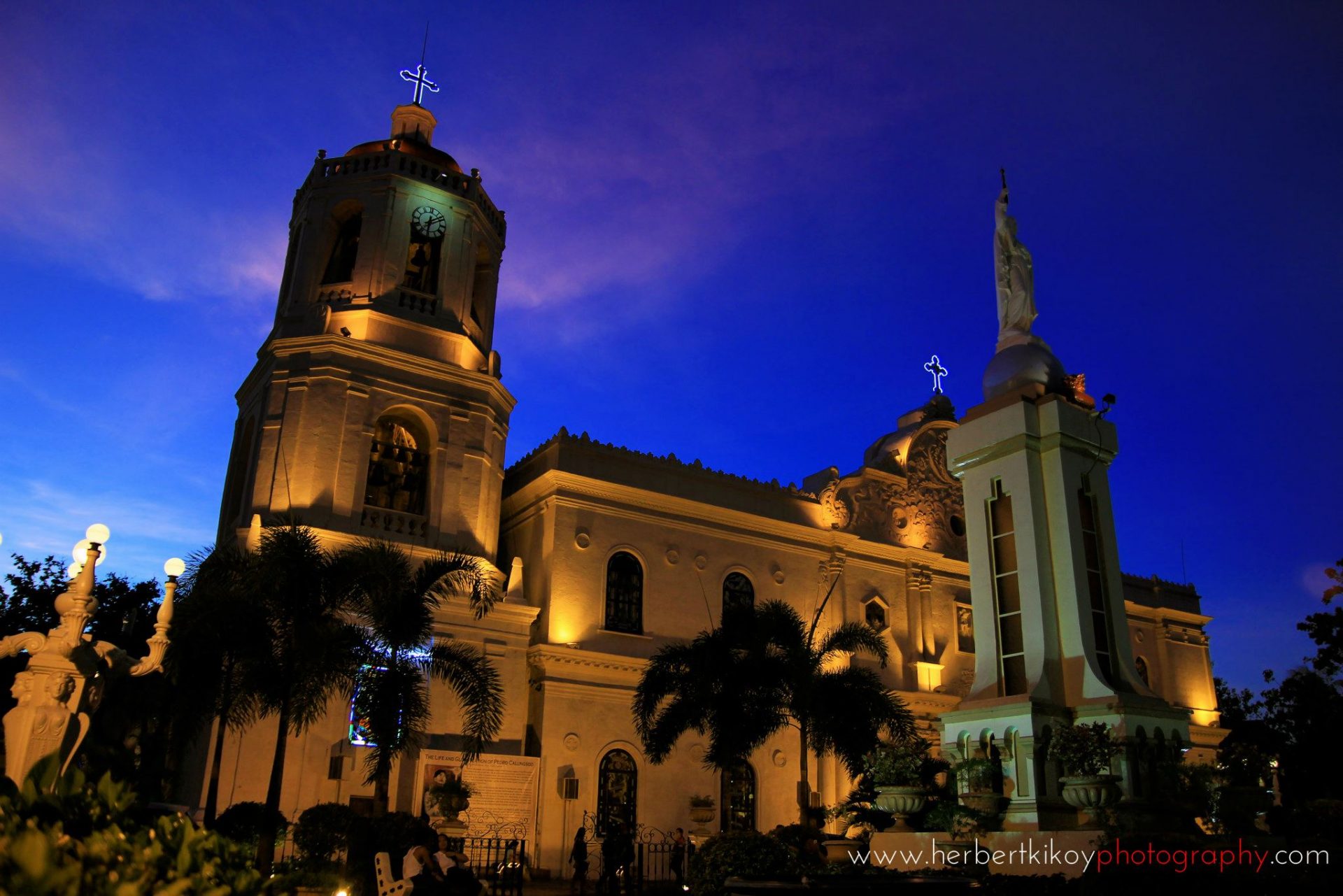 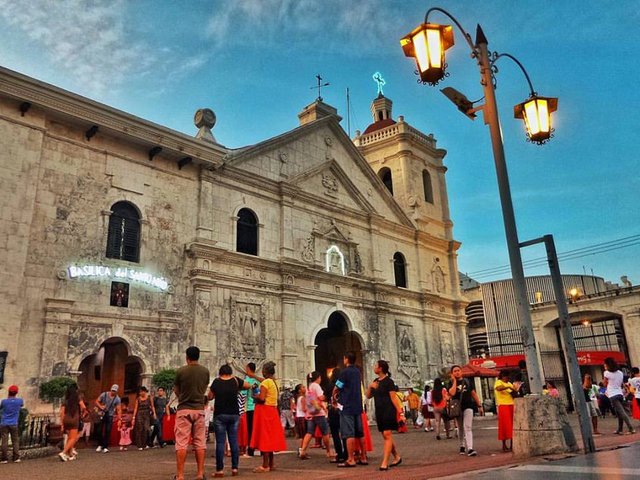 Regardless of one’s religion, the only minor basilica in the Philippines and Southeast Asia is worth visiting.

Here you can see the relics of different saints plus the church murals on the ceiling which one may remind of a basilica in Rome and Vatican City.

Outside the church is the minor basilica in which the faithful can attend masses on open air, similar to what the faithfuls can see and experience in Vatican City. 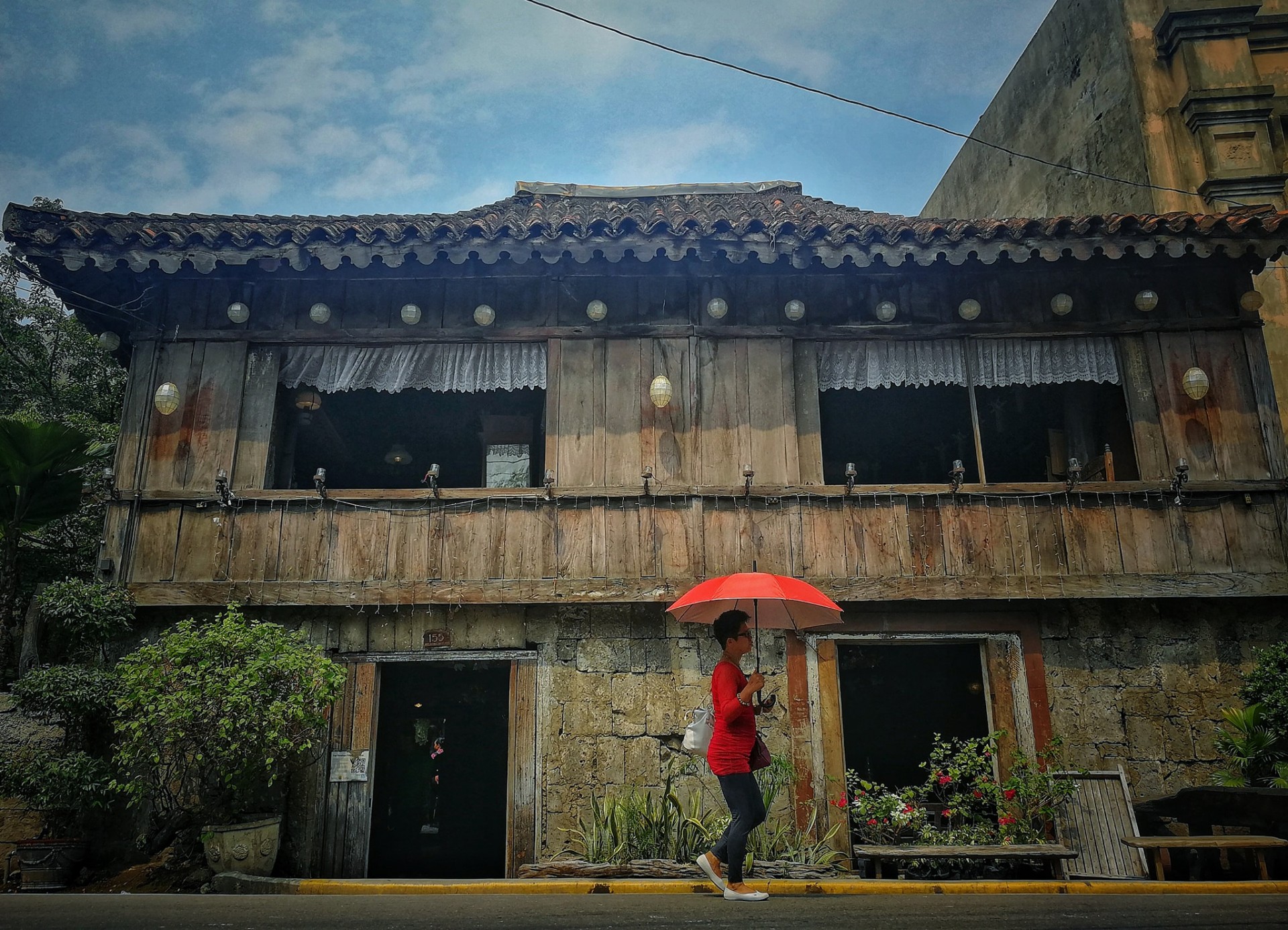 Located at 155-Lopez Jaena corner Mabini Street in Parian, a couple of meters from the Heritage Monument of Cebu, the Yap-San Diego Ancestral House is considered as one of the oldest residential houses in the Philippines. 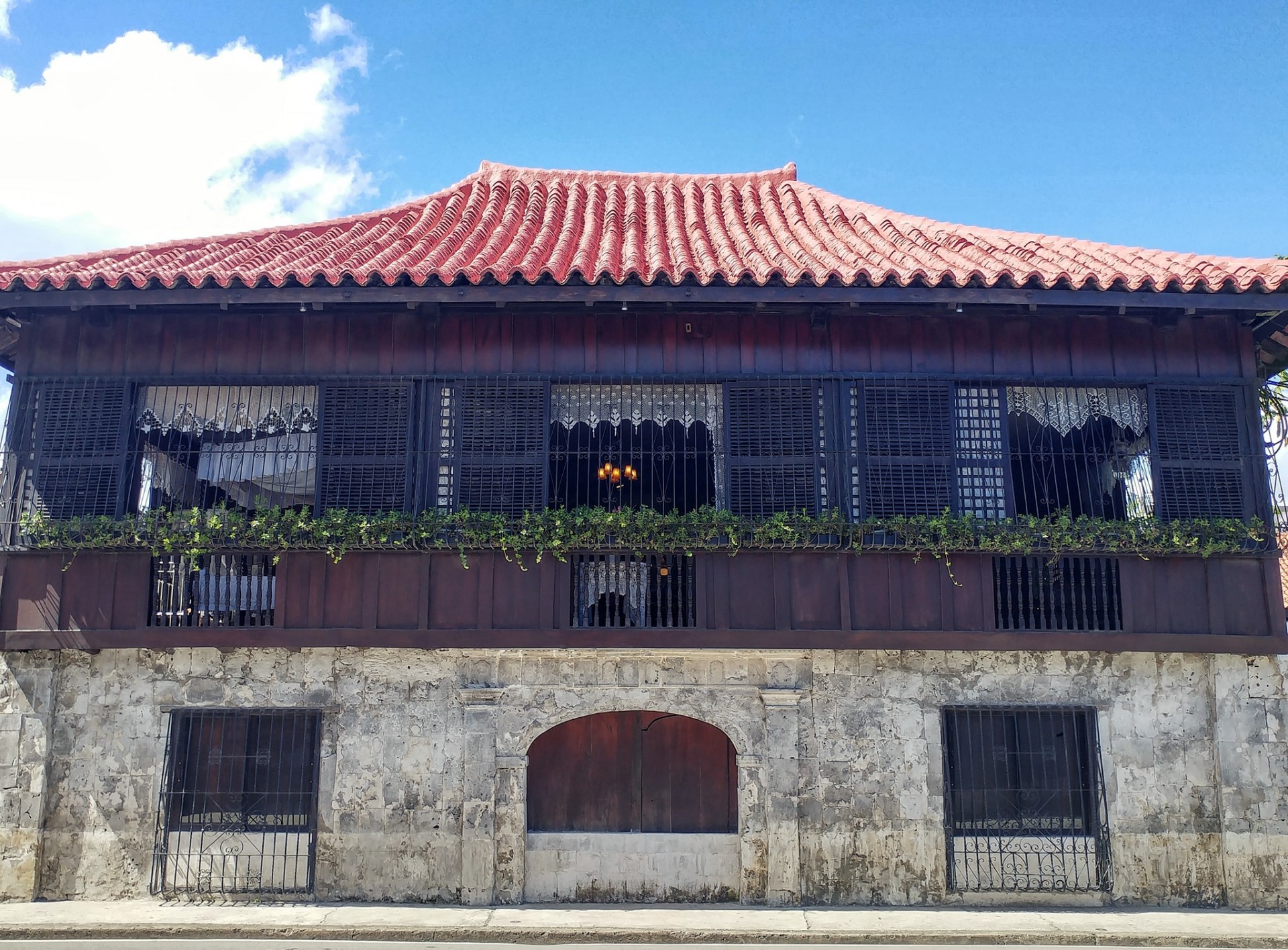 Casa Gorordo is a home turned into a museum and was the house that served the first Filipino Bishop of Cebu, Juan Gorordo. It is located along 35 Lopez Jaena Street in the famous district of Parian in Cebu City. 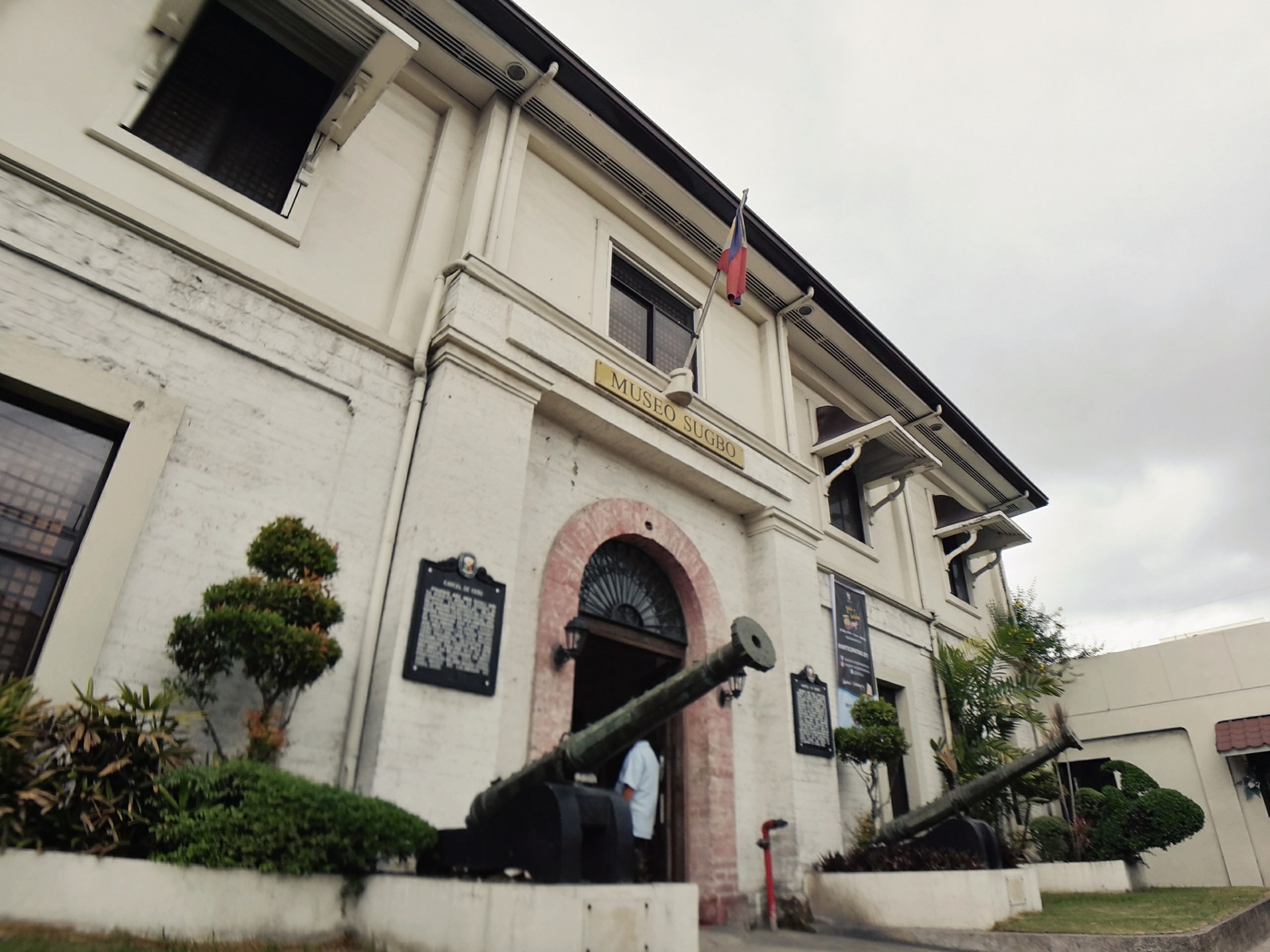 It is the biggest museum in Cebu City that displays most of province’s history. See more of Cebu’s past at M.J Cuenco Avenue St, Cebu City. 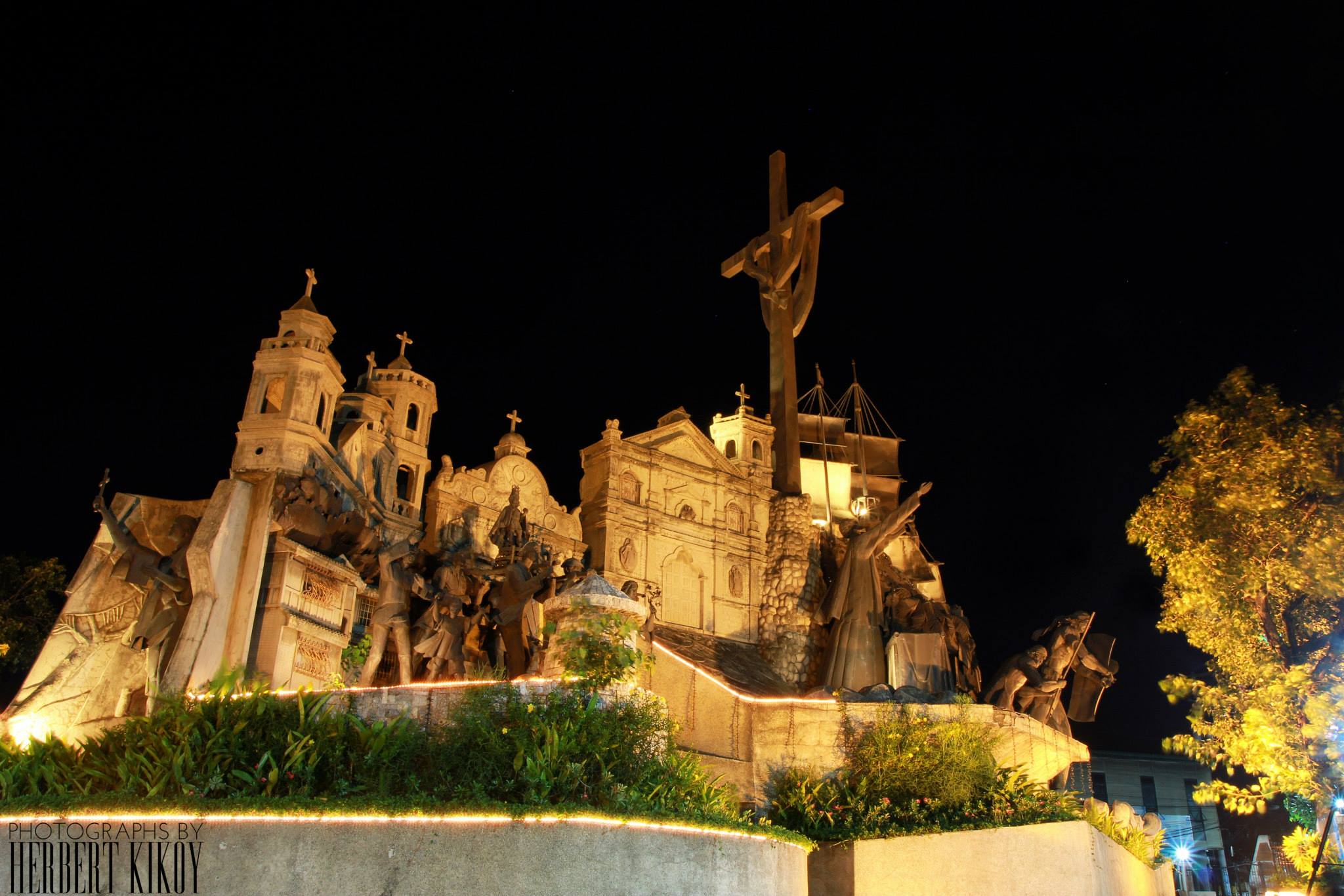 Built by Cebuano local artist Eduardo Castrillo, the Cebu Heritage Monument depicts the major and significant events in Cebu. From the time of Rajah Humabon, the beatification of Pedro Calungsod, the Spanish invasion and other major events in the history of Cebu. 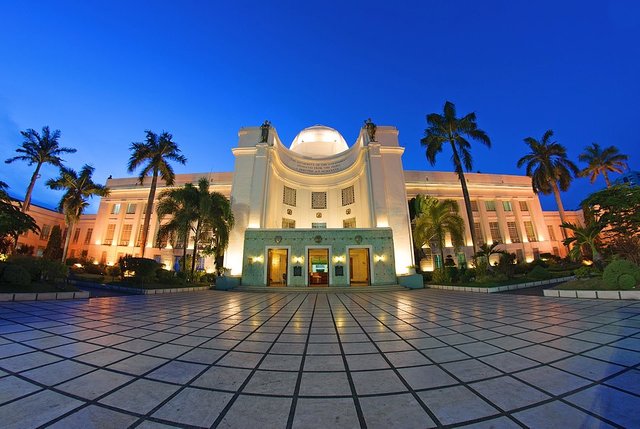 The Cebu Provincial Capitol is a majestic neoclassical architecture that sits beneath the lofty foothills of Cebu City. Being a pride of Cebu, the building was designed by Juan Arellano while Pedro Siochi & Company took over the construction.

Suffice it to say that one day of landmarks and museum hopping will get you up to speed of the history of the Queen City of the South, and the major development it has undergone over the centuries.

See you in Cebu!

The Argao Royal Palms is your premier access to the charms of Southern Cebu. Located right in the heart of Argao, this emerging destination is widely known for its historical-cultural heritage spots and eco-tourism activities that have caught more attention to both local and foreign travelers.