Nuclear power and subsequently, nuclear power plants conjure images of widespread disasters not unlike that of the Chernobyl Nuclear powerplant in the Soviet Union. There’s an inherent fear of the concept so much so that it’s hardly discussed when it comes to looking for more sustainable energy sources. If it the rare occasions that it is, it is often met by fearmongering and suspicion, whether or not it comes from good intentions.

The Philippines has a short history with nuclear power plants and it begins and ends with the Bataan Powerplant built back in 1976 as a response to the worldwide oil crisis. It’s a fully complete power plant that never saw fuel following the 1986 Chernobyl nuclear disaster.

Now, with the continuing decrease and abuse of our limited fuel resources, people are turning to more sustainable sources – nuclear power plants, to name one.

Why should Cebu have a nuclear powerplant?

Cebu is not named the Queen City of the South for nothing. It is a quickly growing metropolis located on an island rich with natural resources with a population of over 3 million and growing. To sustain growth, economic or population-wise, takes energy in the form of electricity. As we know, the major source of fuel in the world is quickly and continuously decreasing, not to mention harmful to the environment for the prize of very little. 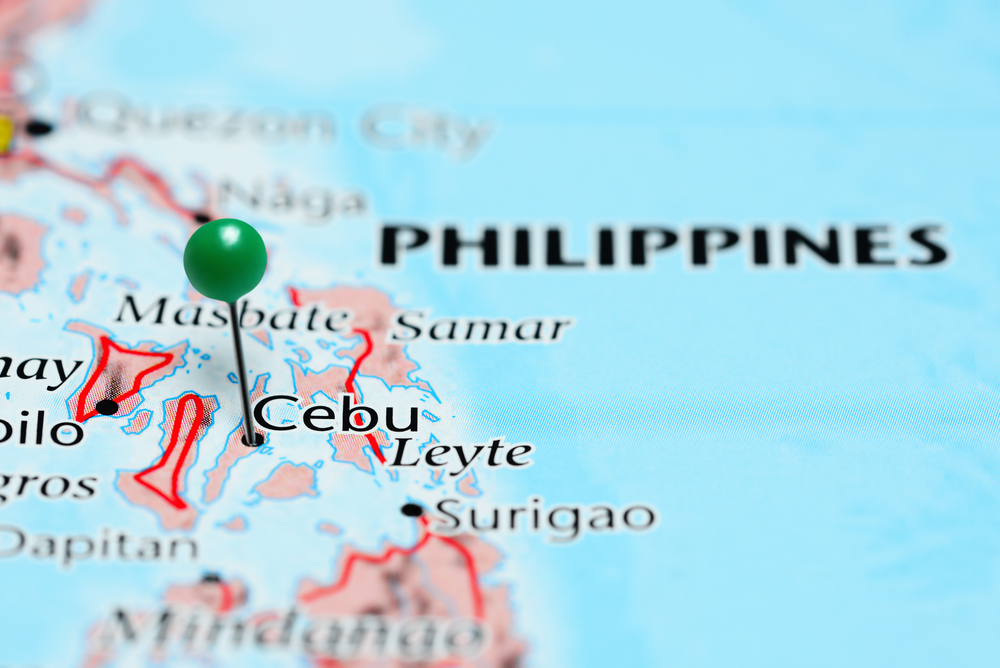 Nuclear plants, on the other hand, don’t have a big problem like this because the power from one kilogram of uranium is approximately equivalent to 42 gallons of oil, 1 ton of coal, or 17,000 cubic feet of natural gas.

Aside from the amount of power nuclear plants can produce, Cebu happens to have one of the requirements a nuclear power plant needs – water. Cebu is the 126th largest island in the world and 9th largest island in the Philippines with over 167 surrounding smaller islands and islets. With a long vertical shape, the island lends itself to a long coastal line.

Nuclear power plants function through high-quality steam that makes turbines spin. Those turbines, in turn, supply electricity that is sent to a network through an alternator. However, as the steam works the turbines, it slowly decreases in quality thus making it harder to create electricity. It needs to be cooled down in a condenser that needs large amounts of water. This means that having a large water source is needed for a nuclear power plant to be even conceived. Tying this with the fact that Cebu has a long coastline, the island has one of the requirements for one.

Nuclear power plants, like every type of power plant, has its pros and cons.

Nuclear power plants are cheaper in the long run. According to the World Nuclear Association, less uranium is needed to match the same amount of energy produced by oil or fuel. This means that it will cost less to make more energy than it will be if traditional means are used.

Additionally, when it runs smoothly, nuclear power plants could run for more than a year uninterrupted. On a small scale, this means no brownouts or power outage that, in the bigger scale, means that businesses will constantly run and prosper. And lastly, it has the least amount of greenhouse gas production among all types of power production plants.

As it is, nuclear power plants have its share of disadvantages. One of which lies in the very material it needs to run – uranium. Uranium is inherently an unstable element that may cause radiation when not properly stored or handled. Therefore, there’s a sensitive matter of acquiring and transporting the element.

There is also the matter of water pollution, waste, and leaks. If the water used in the plant is not properly cooled before being sent back to the ecosystem from which it was taken, it can cause an imbalance in the PH levels of the water. This negatively affects the marine life that lives in that body of water, which in turn affects those who consume or live near it.

According to the World Nuclear Association, it is proven by evidence gathered for over six decades that the production of electricity through nuclear power plants is safe. While accidents like that of the Fukushima, Chernobyl and Three Mile power plants are concerning, it is but three out of 17,000 cumulative reactor years from 33 countries worldwide.

Additionally, with these accidents, there have been constantly updated and revised set of rules and safety precautions imposed on nuclear power plants.

Overall, nuclear power plants are proven safe given that the proper regulations and safety precautions are followed closely and consistently. Not only is this compatible with Cebu’s landscape, it is also a great opportunity for progress and development.