The Philippines proudly boasts to be the only Christian nation in Asia. Filipinos, who more than 86 percent are Catholics, are known to be patron saint devotees. This is in retrospect to Roman Catholic teachings that was brought about by its Spanish colonizers who ‘stayed’ in the country for more than 300 years. In fact, out of Filipinos’ deep respect and affection for these holy men and women, most towns and barangays in the country are named after them.

Yearly, we celebrate feasts (locally known as “fiesta“) in honor of these saints that happen almost every month. Taking part in these fiestas or festivals has reached new heights and has gone beyond religion since non-Catholics can also join in the fun. A good and very timely example is the Wattah Wattah or Basaan Festival (literally, dousing of water) in San Juan City. It is celebrated every 24th of June to commemorate the city’s patron, St. John the Baptist. 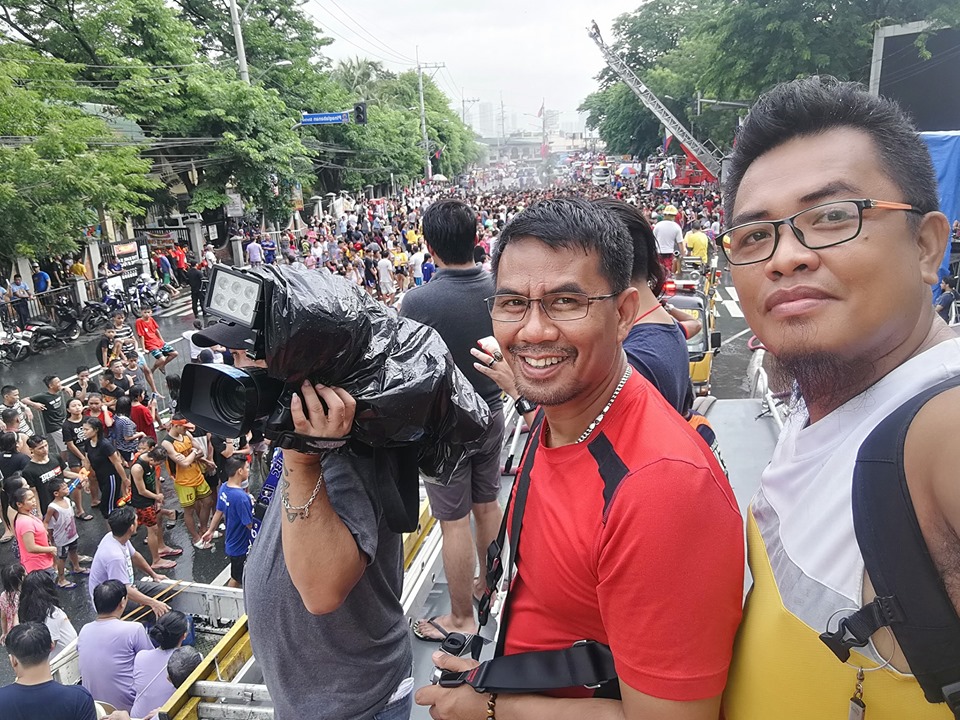 Wattah stands for “water” as this festival is offered to St. John, who cleansed and prepared the people for the coming of Jesus Christ by baptizing them. Regardless of who you are or where you’re from, everyone — and I mean everyone — gets a fair chance of getting drenched.

People from different walks of life are welcome to visit and join in activities such as the parade and the basaan. Everyone must have with them a bucket or tabo, water gun or water hose, all of which being purposefully pointed at every passerby. It is not only for fun, but a representation of said baptism, with water to symbolize ripples of good favor that everyone hopes to get for themselves and their families. 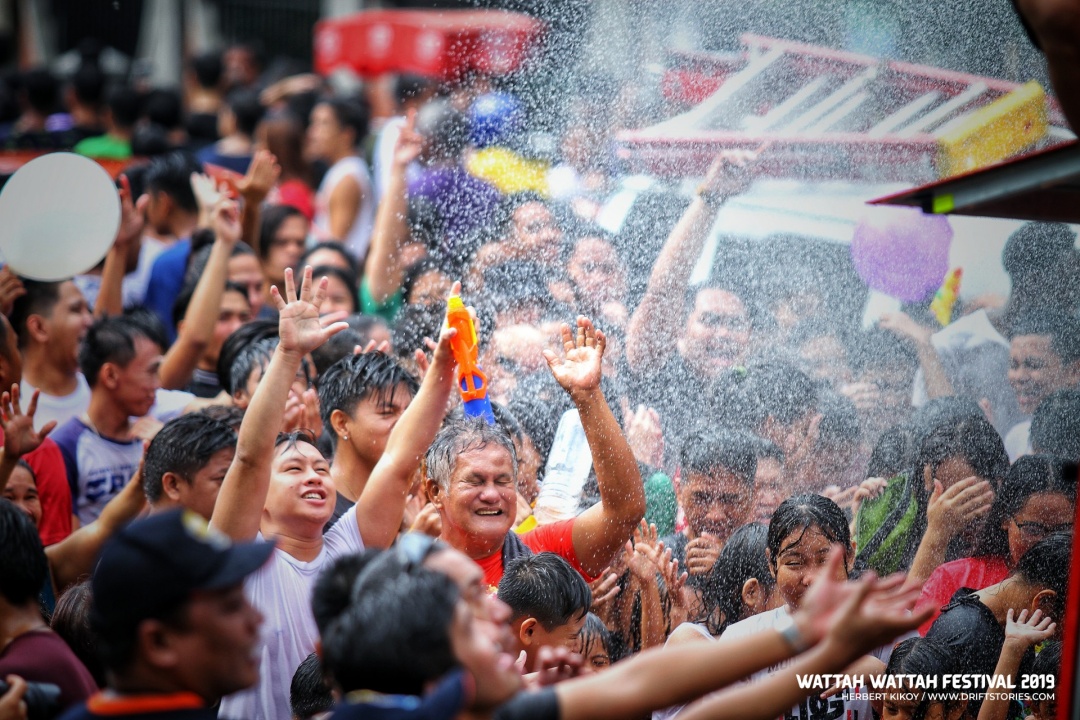 But as years pass, water supply in major cities in the country, especially Manila, has become scarce because of the dreaded El Niño weather phenomenon. This has lead the government of San Juan to make adjustments in this year’s Wattah Wattah Festival.

Since cancelling was never an option for the townfolks, they aimed to acknowledge this dilemma in affirmation. Instead of utilizing fifty firetrucks as they have done in the past fifteen years, they only used sixteen (since it’s the 16th of its kind) this year. The other thirty-four trucks helped in the distribution of water in the affected areas.

It was, indeed, a great way to commemorate the 16th year of the Basaan Festival. Both celebration and public service was not compromised, local government continued on in serving their people in the most enjoyable and lucrative way. This could, therefore, be a revelation on why and how Filipinos are considered to be one the most resilient people in the world. 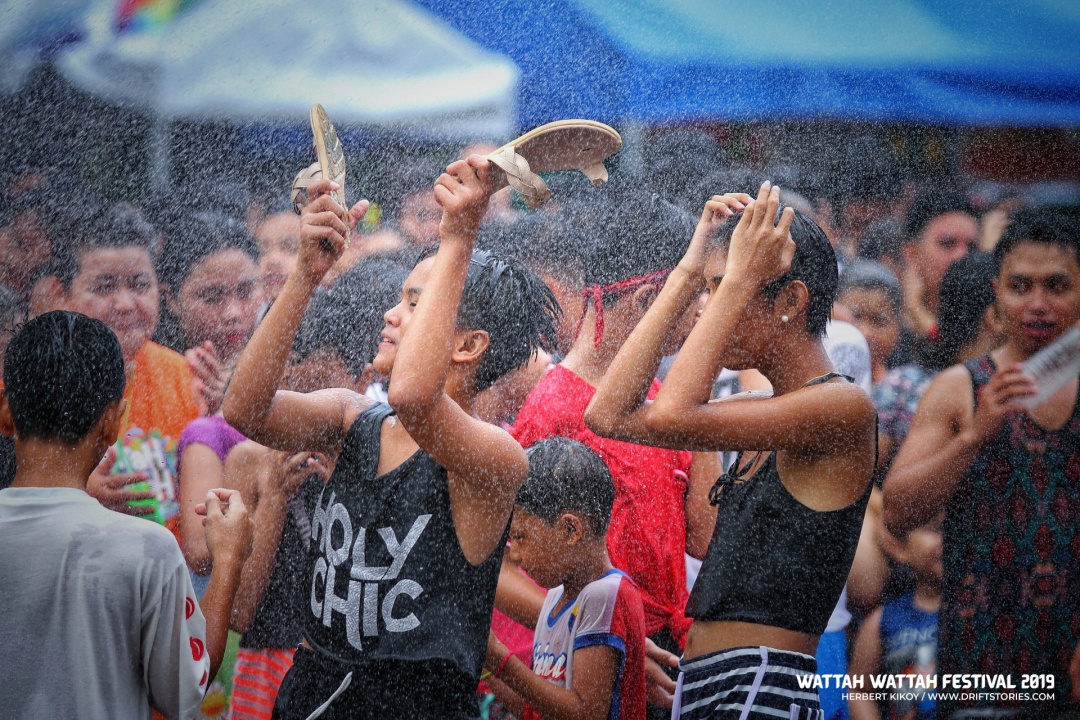 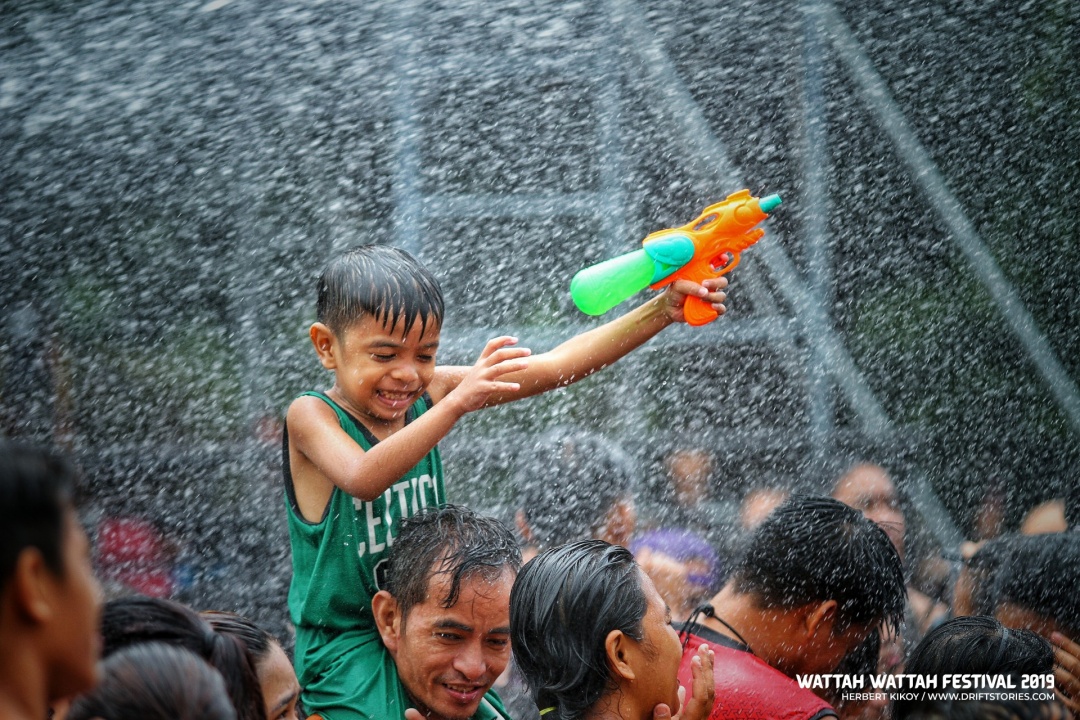 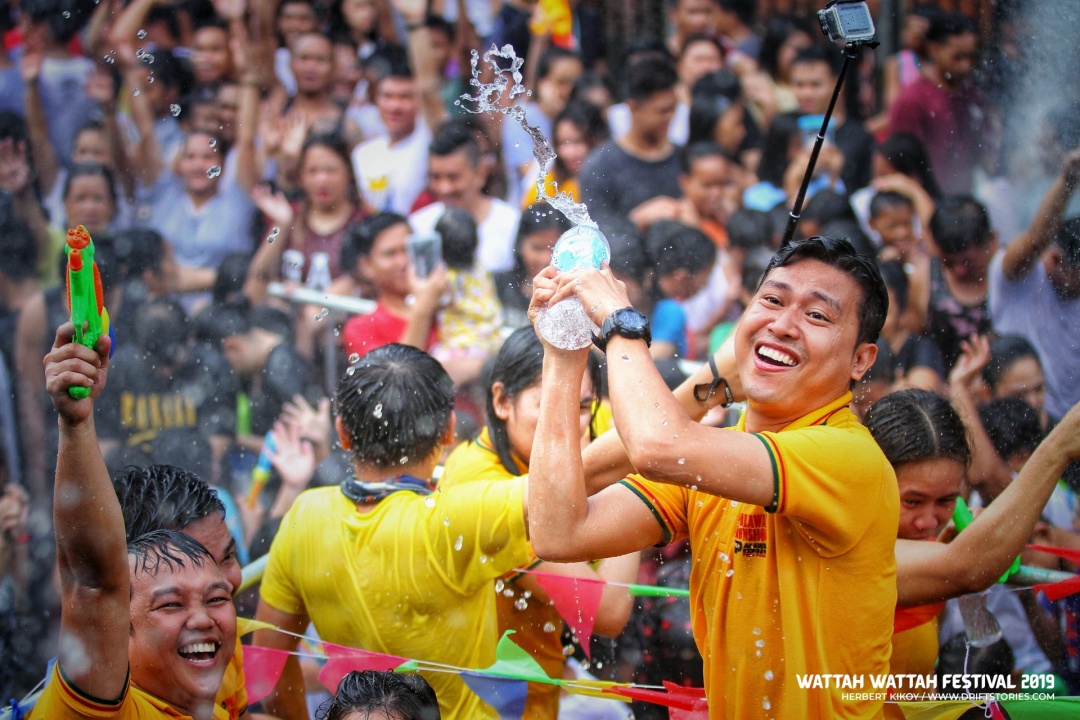 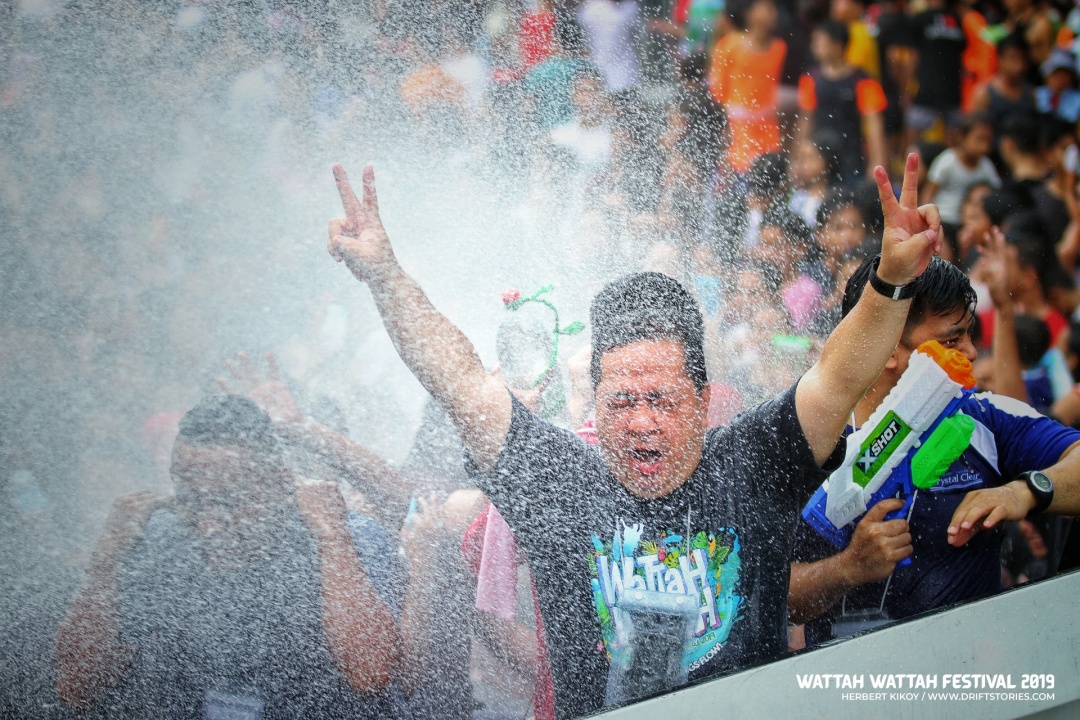 As seen in the photos and video footages shared in all social media channels, this water supply frenzy didn’t cause the festival to be less fun and relevant. The smiles in their faces, locals, tourists and passersby alike, are just priceless.

The Wattah Wattah Festival may not be as extravagant and as widespread as the Sinulog Festival of Cebu and other major festivals in the country, but it was equally as meaningful and fulfilling for everyone — myself included.