Negros deserves a spot on your travel itinerary, not just for its famous Masskara Festival but also because of all the natural beauty that it offers. Sagay City might be exciting to explore if you want something more off-the-beaten path.

Sagay City can be easily identified in the map of Negros Occidental due to its cone shape. It is not only known for its distinct cone shape, but the city also possesses a unique charm, being rich in culture and heritage and in natural resources. Sagay City takes pride as the largest marine reserve in the country. 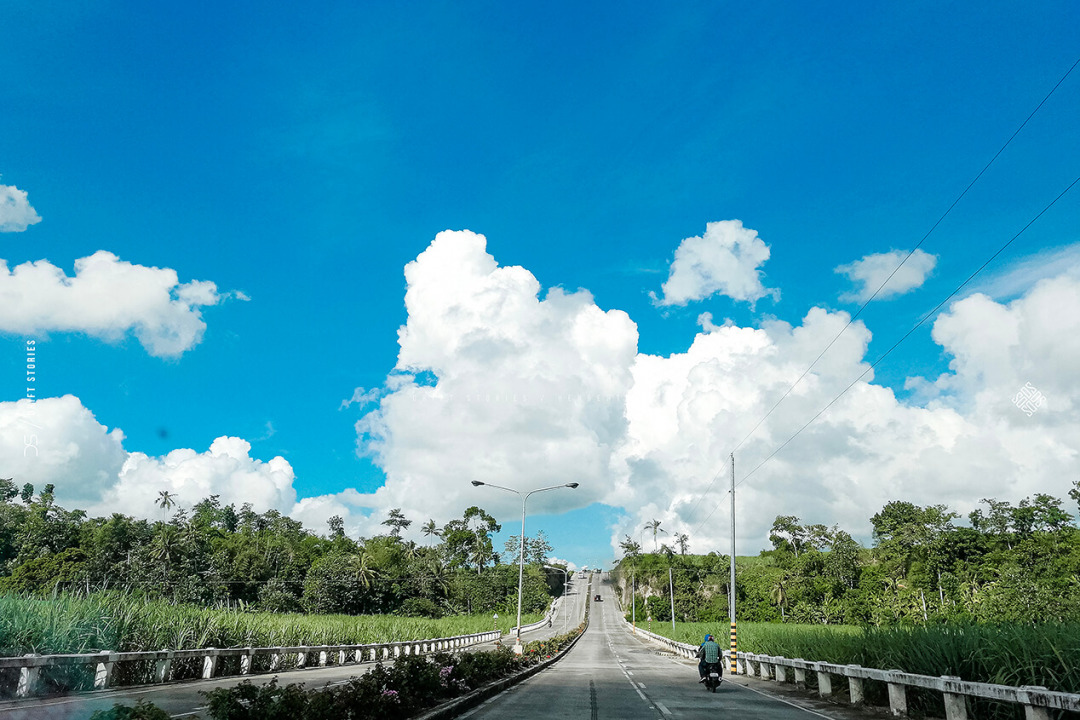 Vito Church and the Image of San Vicente Ferrer

The Vito Church is also known as the San Vicente Parish – Shrine Vito. It is under the Diocese of San Carlos at Sagay City, Negros Occidental.

The history of Vito Church dates back to the early 1900s when it was established during religious administration by Recollect friars. The first missioners came from these orders and constructed their church, but not until decades later, in the 1930s, did they build a convent for themselves there too!

According to the history book, Handurawan, fisherman Juan Barco, while fishing on Molocaboc Island, found a driftwood. He wanted to use it as firewood, but after several signs and manifestations of miracles, he decided to carve an image on it instead. The carved images were later identified to be St. Vincent Ferrer. 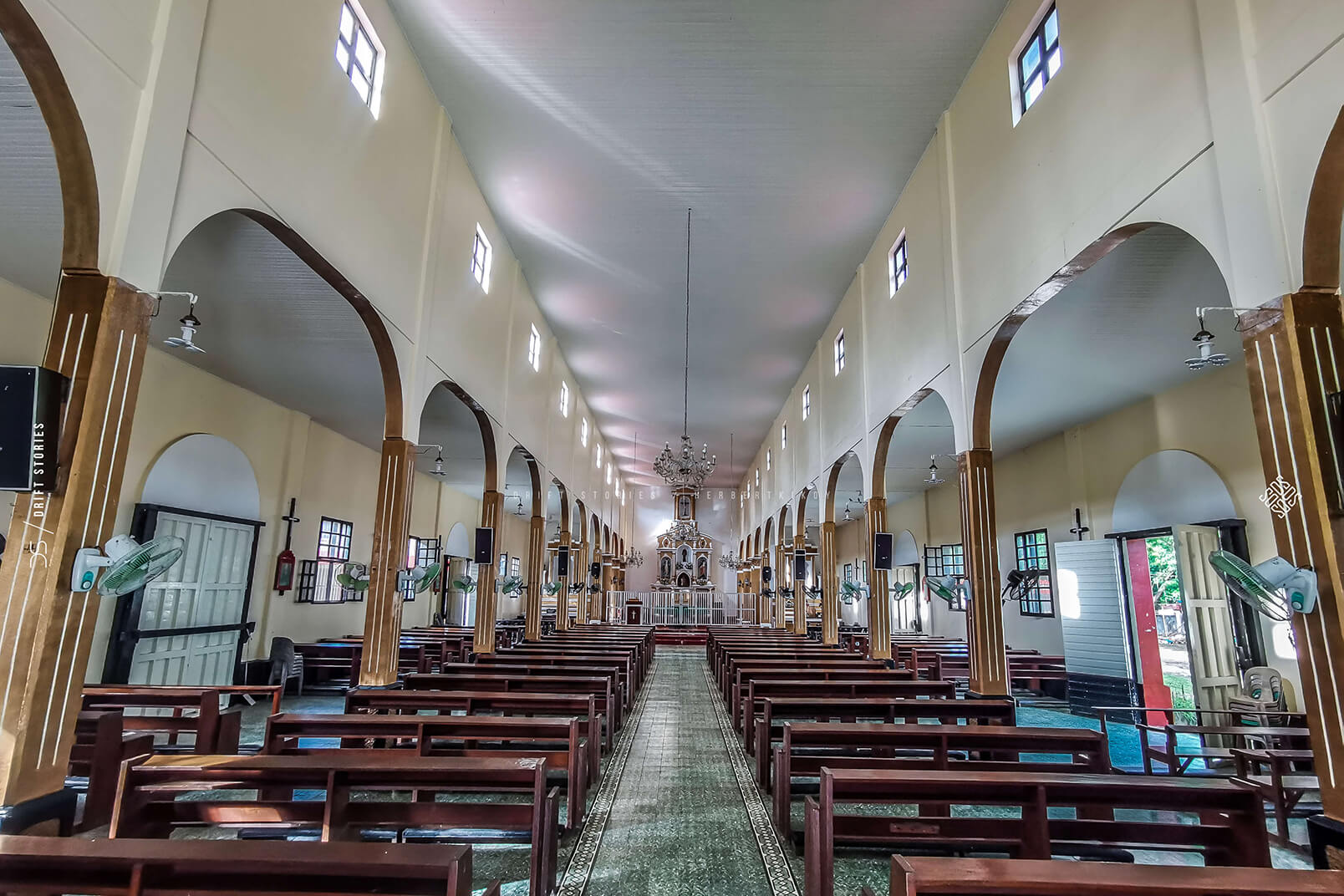 The old tradition of Palapak is still being practised at Vito Church, so during the feast day of San Vicente Ferrer, devotees would visit his statue to fulfil their promise or panaad with him. The old wooden image of San Vincente Ferrer at Vito Church is said to have healing powers that can cure almost any illness. They thank him for answered prayers, healing from sickness and other spiritual favours that he has given them throughout life. This is one of the very reasons why people, especially devotees, visit the place.

Palapak is taken from the Hiligaynon word lapak, which means “to step on” and refers to San Vicente Ferrer’s intervention in healing.

If you are fond of memorabilia, souvenir items like bracelets, charms and healing oils are sold in front of the church. If you want something more, you can visit the Vito port nearby, where you can get crafts made from seashells and seafood like binga, danggit or even dried squid.

How to Visit Vito Church

If you are coming from Manila, you can book a flight to Bacolod via Silay Airport. From Silay City, it is approximately a 2-hour drive going to Sagay City. If you are taking public transport, tell the bus conductor that you will be dropped off at Vito Church. After dropping off, take a tricycle and inform the driver to take you to the church. If you go there on the first Friday of the month, most buses will drive along the Vito Church so you can drop off in front of the church.

If you are driving from Cebu, the best option would be the Tabuelan-Escalante route. It will be just less than 30 minutes from the city of Escalante. 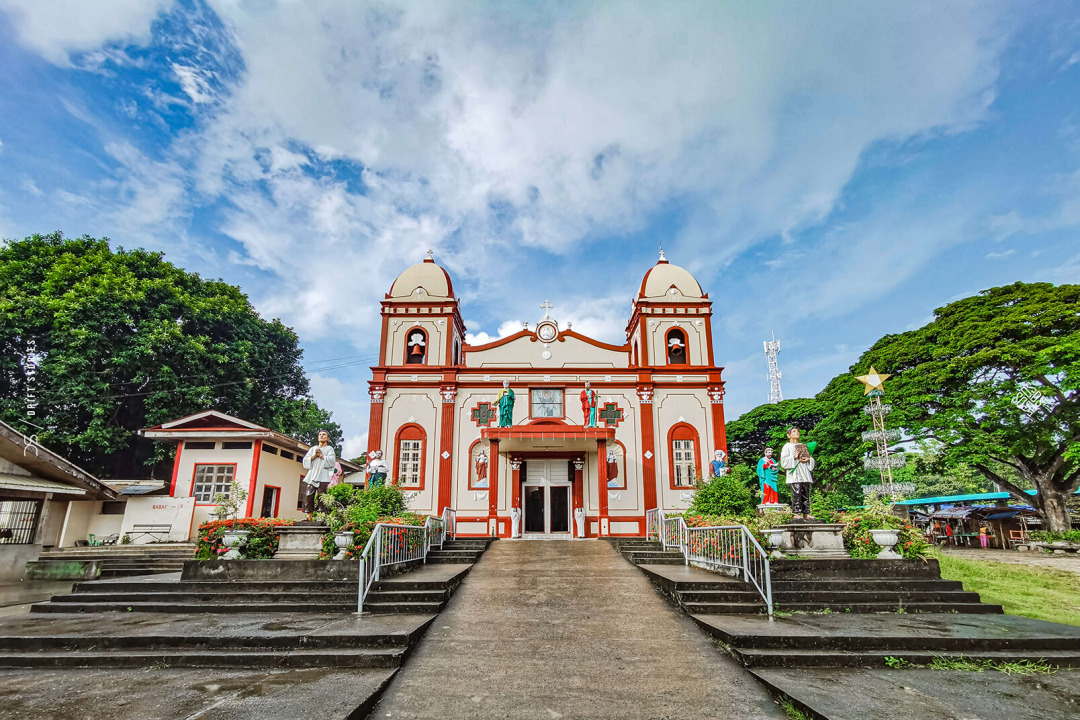 Vito Church is where you can witness the people’s faith and how these practices strengthen their beliefs. Even if your religion does not allow it, visiting this church will make for an exciting experience, with so many different rituals happening all at once!