Behold Bohol: When in Dauis

With a land area of 94.53 sq. km., the majestic island of Panglao in the Province of Bohol is among the popular and famous tourist destinations in the Philippines. The island is consist of two towns namely Dauis and Panglao.

Back in the days where our group, the Google Developers Group Cebu (GDG Cebu) organizes a monthly mapping activity in the island of Bohol, we have spent most of our free time in the mainland attractions. We never got the chance to pay the island of Panglao a visit especially the town of Dauis.

The reason why we always consider to visit the town of Dauis is because of the photographic opportunities we can get. One reason is, the town is, aside from being historic, is facing the city of Tagbilaran, the capital city of Bohol Island. Second is, Cafe Lawis was in Dauis and its located along the banks of Panglao Island that also faces the city of Tagbilaran.

When we finally had it included in our trip itinerary, we made sure that we’re going to have a memorable visit so we went there late in the afternoon. The place is very romantic during twilight so while waiting for the sun to kiss the horizon, we roam around and made ourselves busy.

The Church of Our Lady of the Assumption

Considered by many as one of the most beautiful churches in Bohol. The church is located on the shores of Panglao Island facing the city of Tagbilaran. 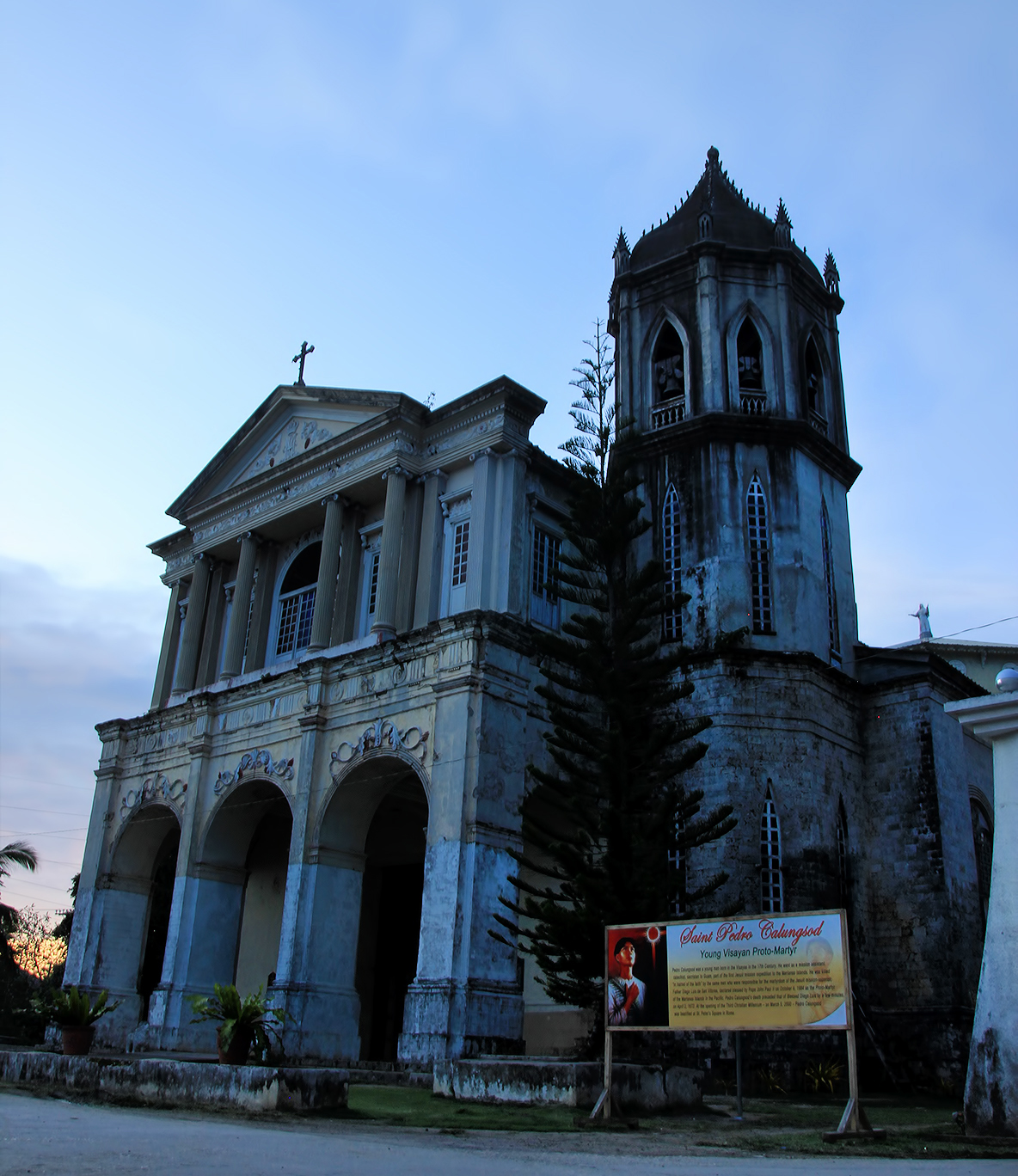 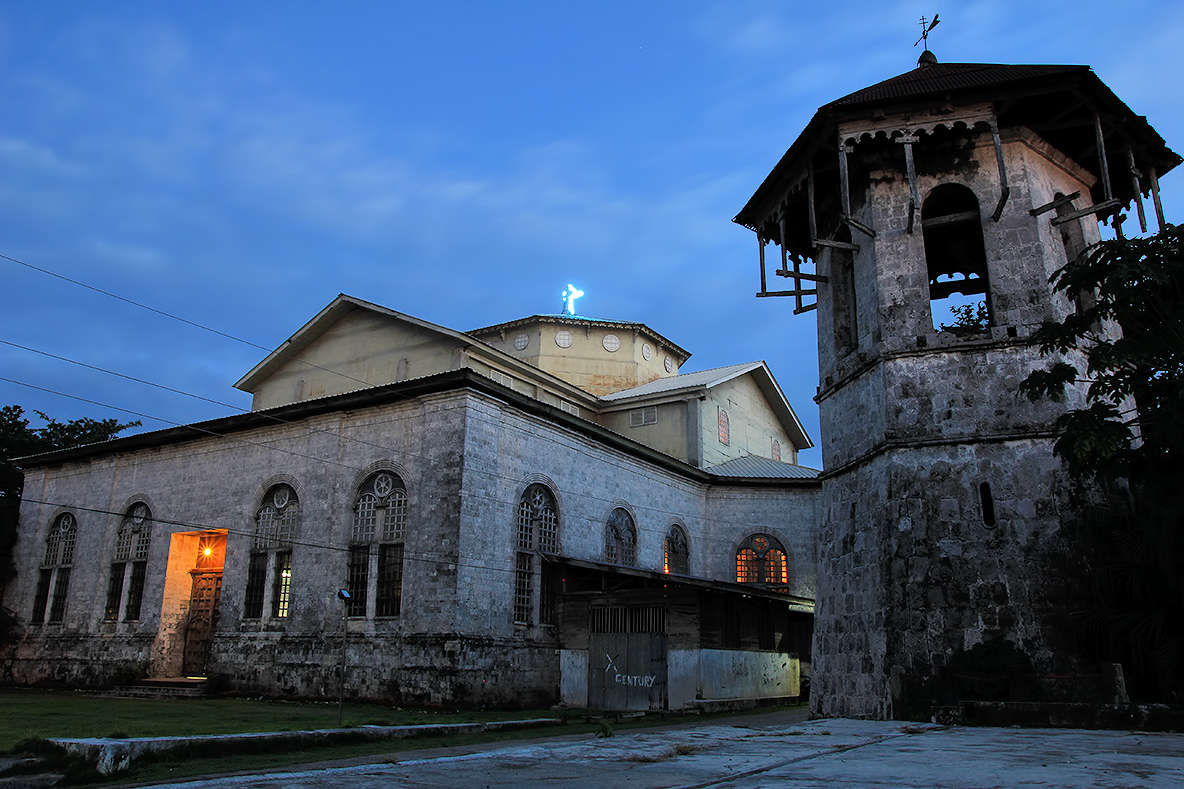 At the back of the Church of Our Lady of the Assumption is an access to an old dock and a terrific view of the seaport of Tagbilaran City as well coastal neighborhood. 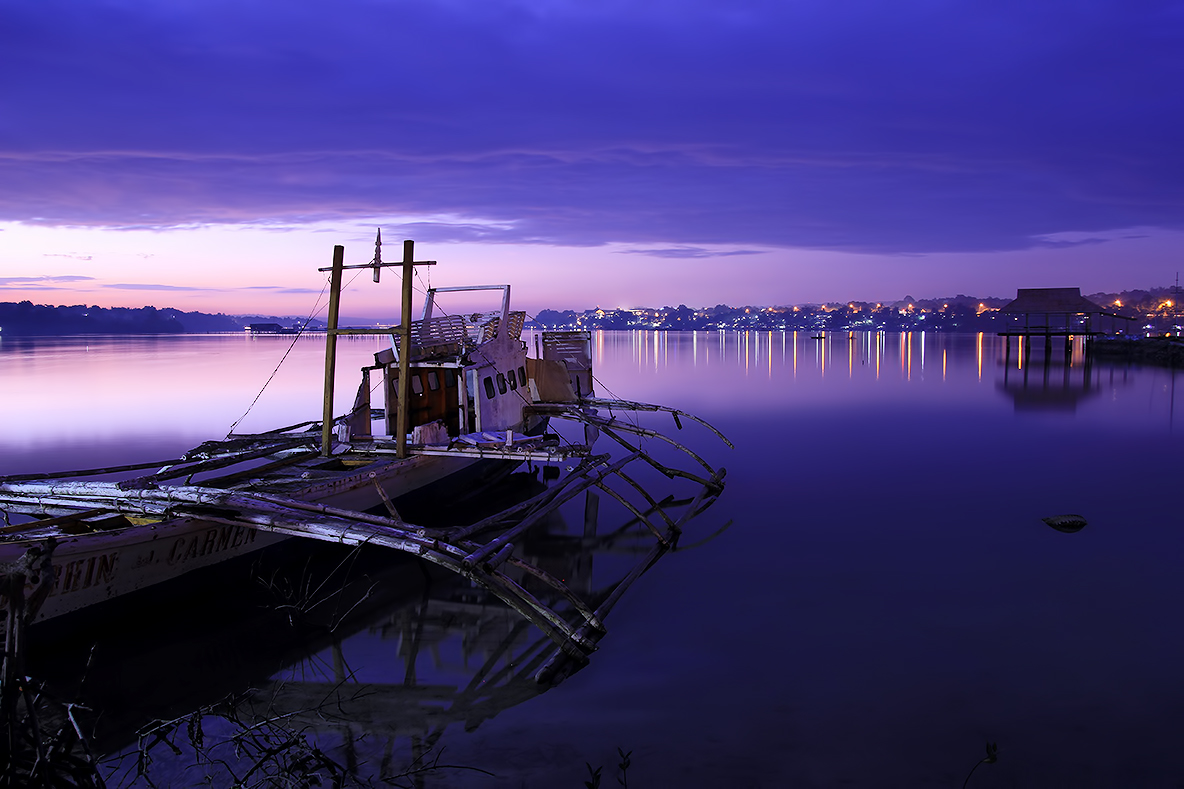 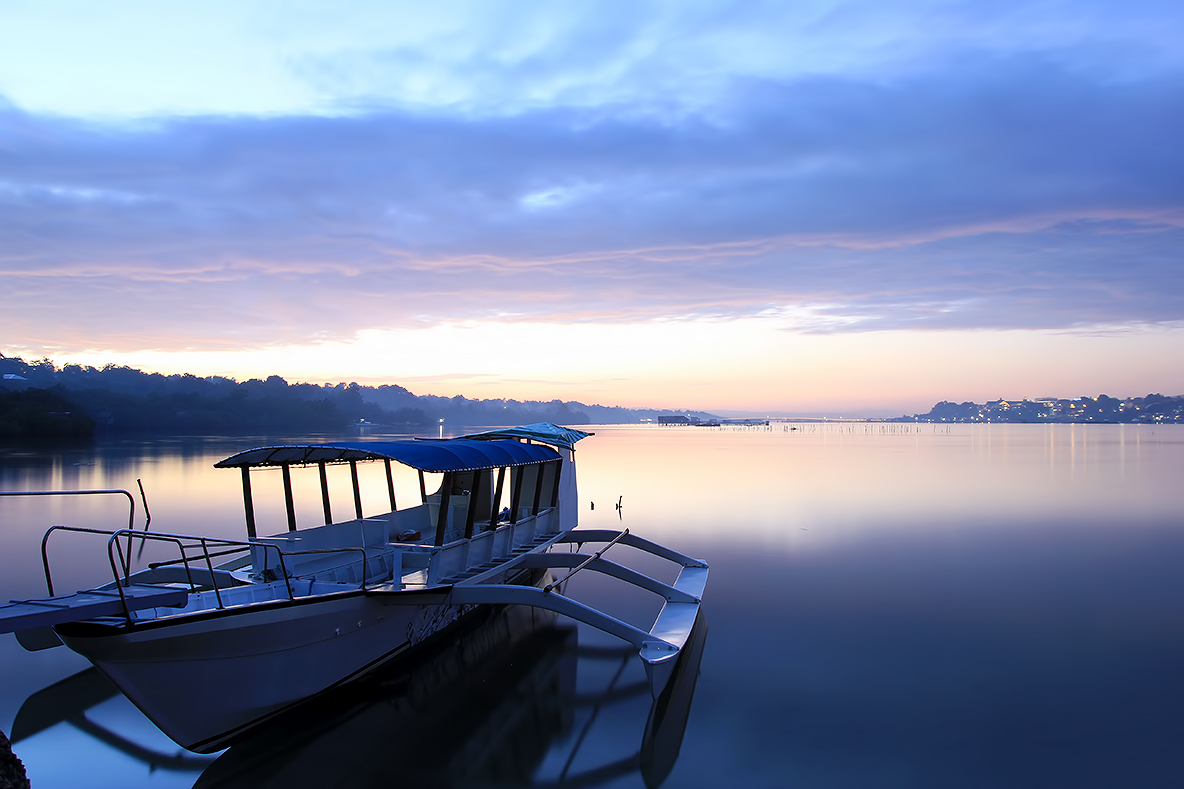 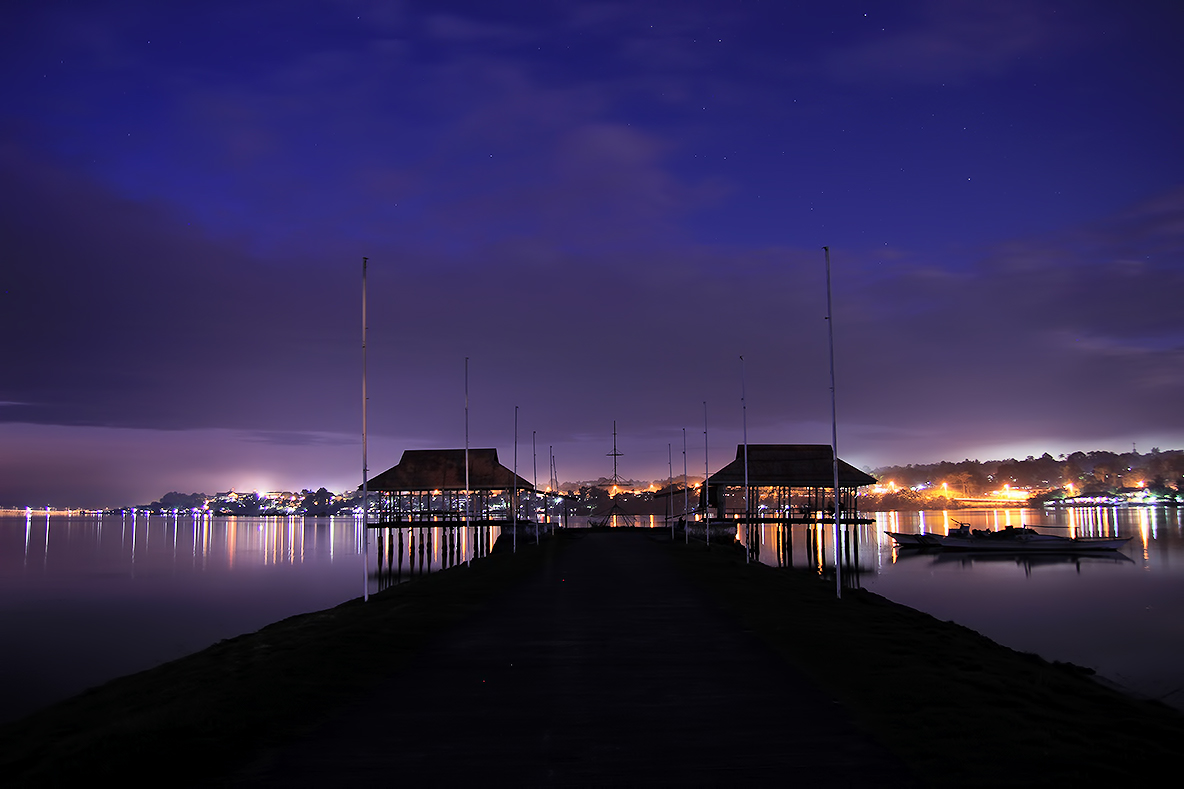 This piece of building made up mainly from coral stones serves as the Dauis Pilgrim-Heritage Center. It is parallel to the church and the building was used to be a convent but later it was turned into the said center. It also houses a souvenir shop and a museum. The octagonal painting of Ray Francia is among the best scenes in the building.

Cafe Lawis is located in the Dauis Pilgrim-Heritage Center and also it serves as one of the entrances to Terraza de Mariveles.

Said to be among the premier coffee and snack shop in town. Cafe Lawis is also among the best places in Bohol to savor the best and finest Boholano delicacies such as ube pandesal and ube kinampay. 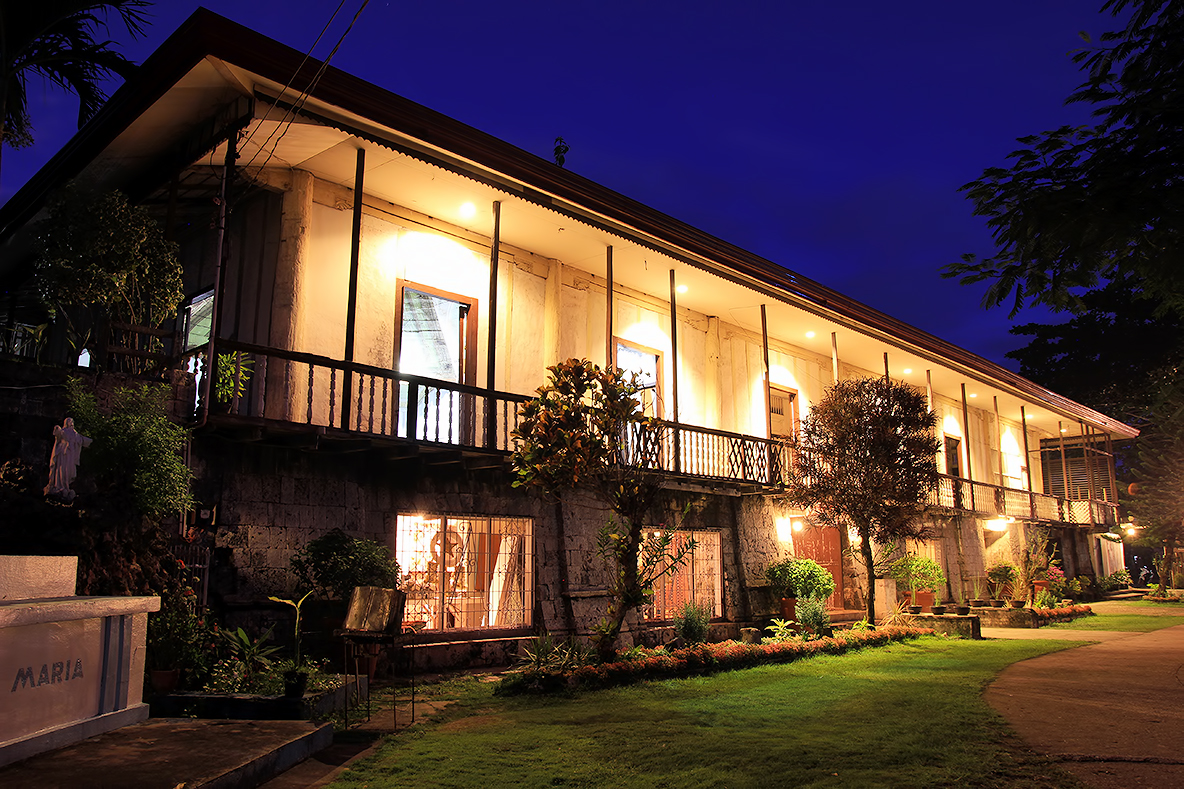 Terraza de Mariveles is an al fresco restaurant under Cafe Lawis. This is the most visited spot in the Dauis Church complex. 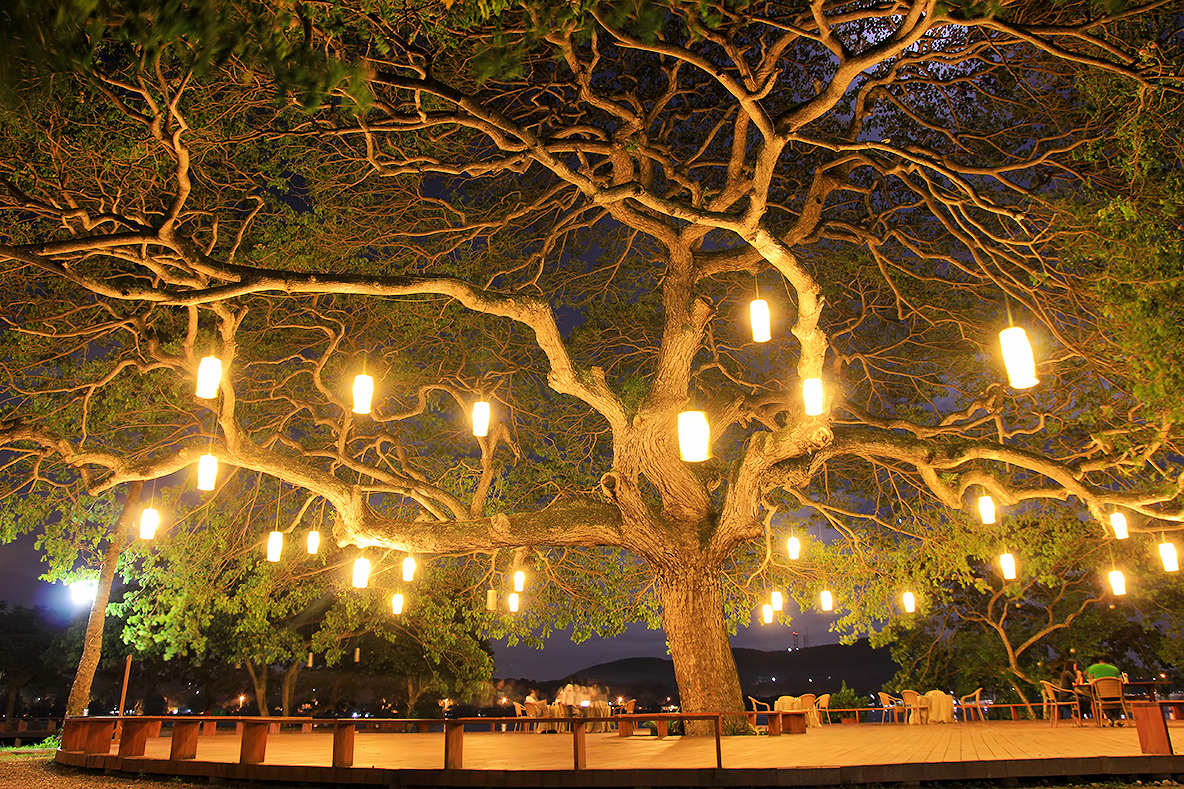 Aside from being a romantic area, it also offers access to view Tagbilaran City as well as the connecting causeway of the islands of Bohol and Panglao. 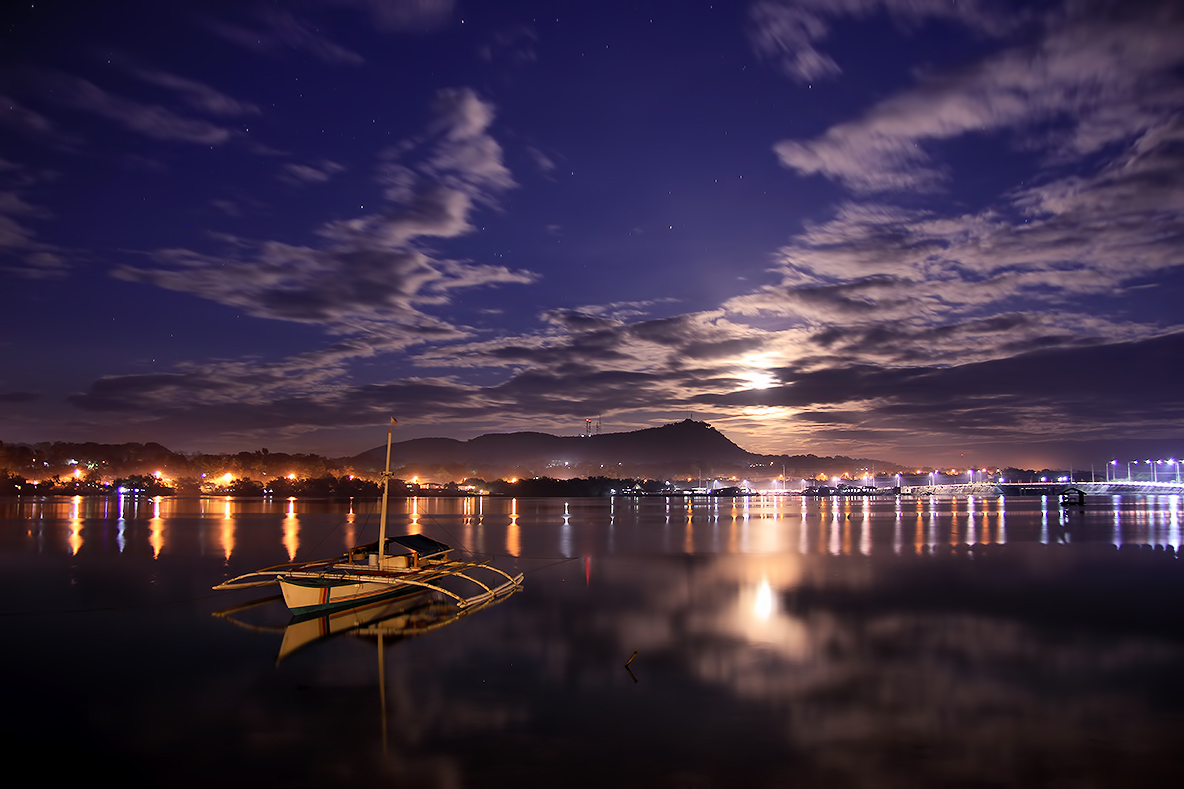 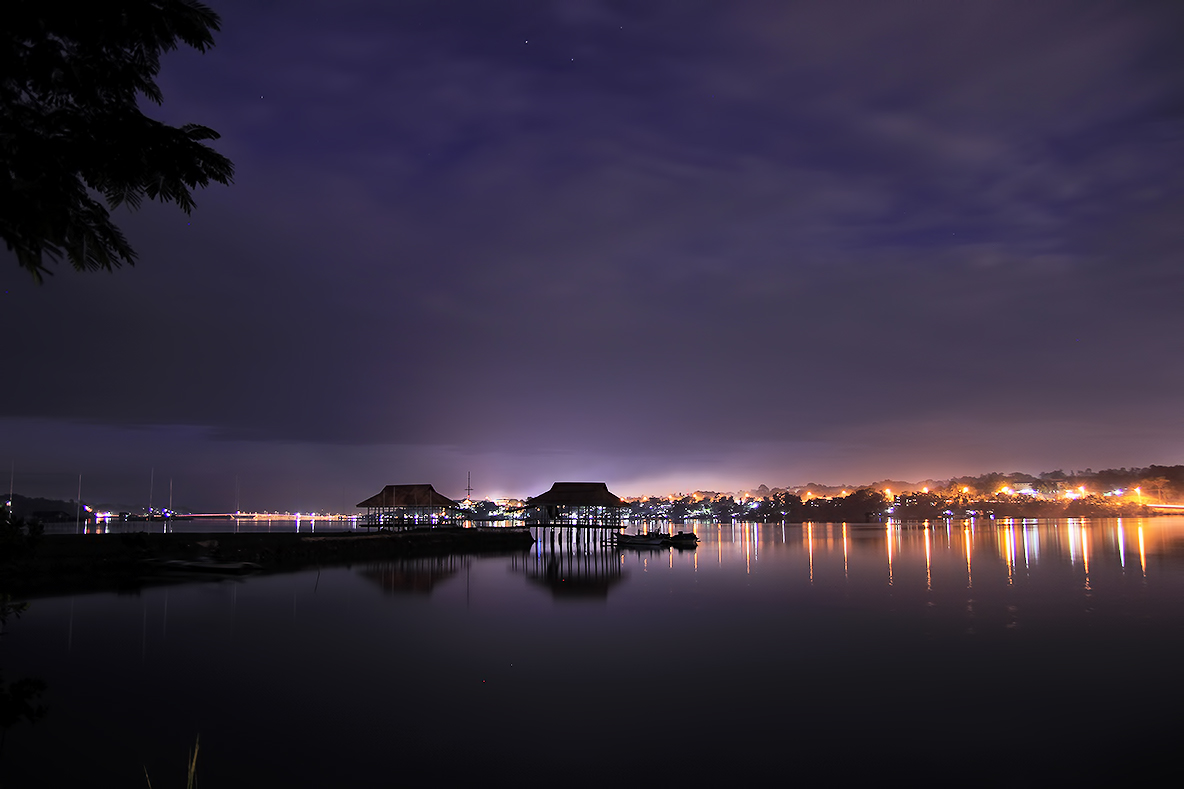 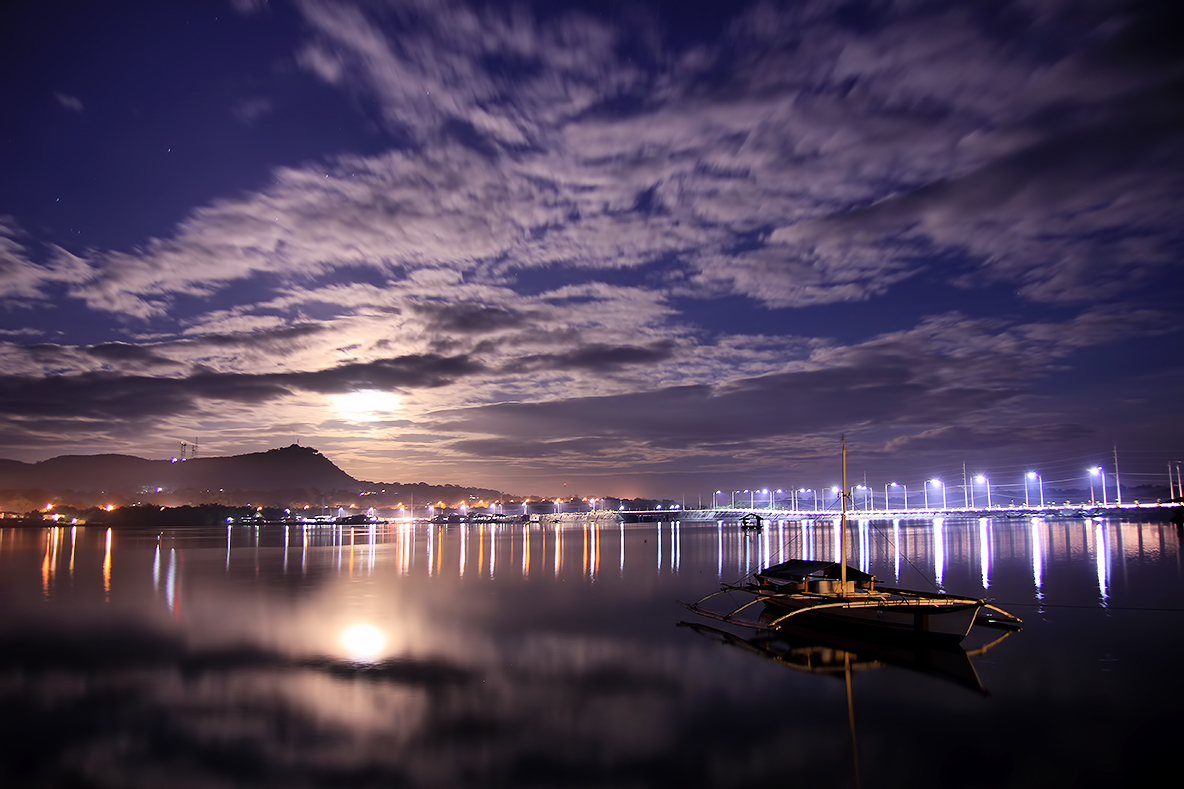 There you have it guys, a quick look at the once famous spot in Bohol. After the 2013 earthquake devastation, the church and other structures have undergone major rehabilitation. Cafe Lawis, in particular, was forced to stop their operations.