After a 6-year hiatus, Pasigarbo sa Sugbo, known to be the Festival of all Festivals, has taken center stage once again. It is the brainchild tourism and culture project of Gwen Garcia, the first-ever female governor of the Province of Cebu. It is a grand cultural showcase of the different festivals in the province’s 44 towns (municipalities and component cities). This most-anticipated annual event happens in August in line with Cebu’s month-long founding anniversary celebration.

Just like the Sinulog and other major festivals in the country, Pasigarbo sa Sugbo also has a Festival Queen competition, which was participated by 29 lovely ladies this year bearing the flags of their respective towns. It was done days ahead of the street dancing competition and dance ritual showdown.

Marla Alforque from the Kabkaban Festival of Carcar City was hailed as the grand winner. Runners-up are Kiara Liane Wellington of Minglanilla (1st), Jeselle Saniel of Talisay City (2nd), Charlene Canoy of Toledo City (3rd), while Hydie Sarcuaga of Argao gets 4th Runner-Up.

The Street Dance competition was graced by thousands of spectating Cebuanos along the Osmeña Boulevard stretch. The parade started at the Provincial Capitol and ended at the Cebu City Sports Complex as expected.

Alongside the Photographers Club of Cebu (PCC), we were among the hundreds of photography enthusiasts who came to witness and capture stills of the street showdown that gives you a taste of what every municipality has to offer. 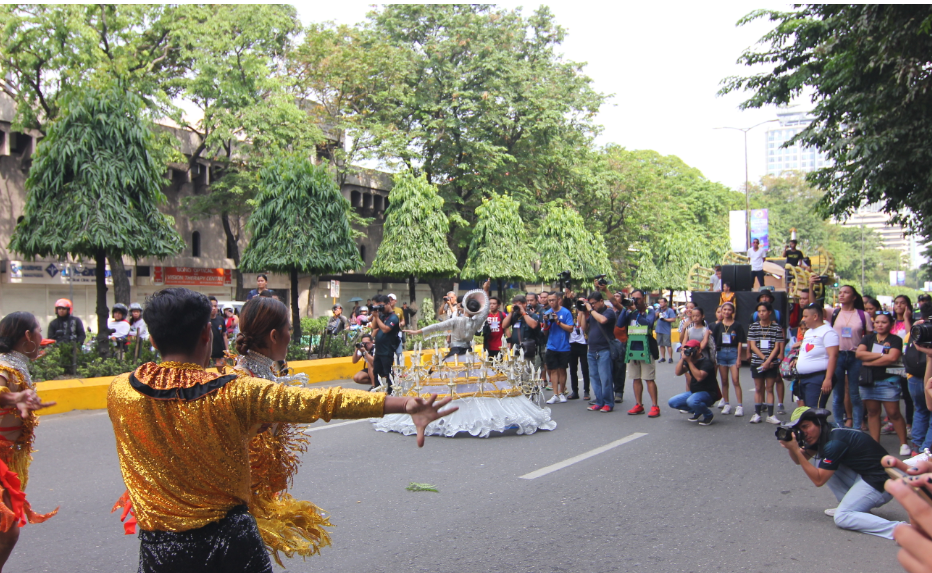 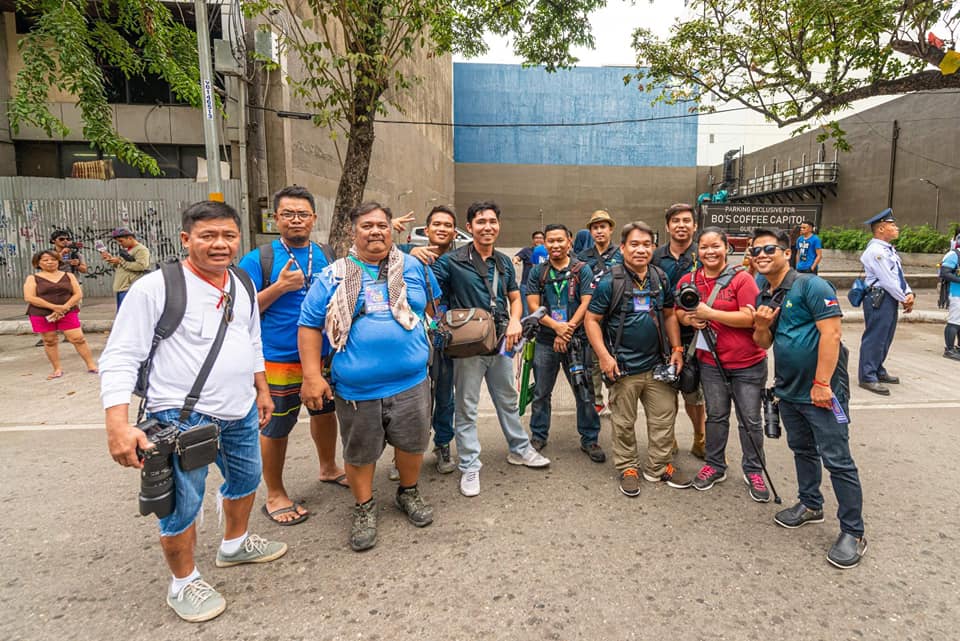 Let me indulge you with a few of my photos captured at the Street Dance competition of the Pasigarbo sa Sugbo 2019.

Rumors have it that the contingents from Carcar City, Consolacion, Bogo City, Asturias and Daanbantayan are the groups to watch out for this year. While rumors turned out to be true, indeed, as most of these towns were among the winners, that doesn’t discount the fact the every participating contingent had put something on the table.

Below is the complete list of the winning contingents: 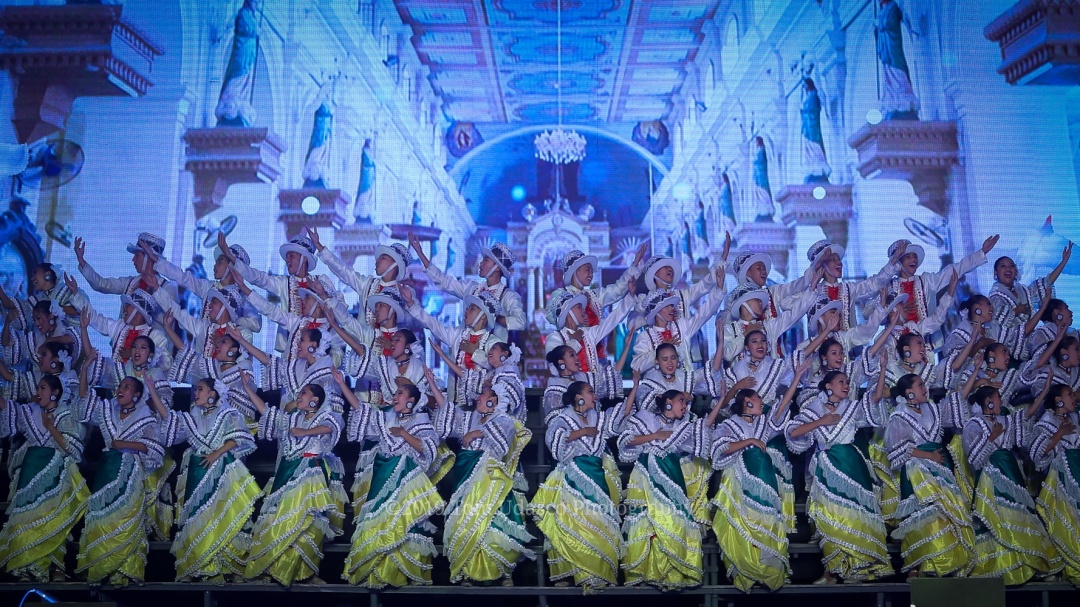