When in Manchester: 10 Fun and Amazing Things To Do

London might be first on the list for many long-term UK travellers – but while the British capital has its charms, for many culture vultures, its eclipsed by Manchester.

This northwestern powerhouse is a brilliant base because it’s simply such an awesome place to hang out.

Not convinced? Look at these 10 amazing things to do in Manchester.

When it comes to club football, Manchester is a mecca – taking a Manchester United stadium tour will help you learn about the history of the red half of the city, and the team which has been blessed by talents like George Best and Sir Alex Ferguson. 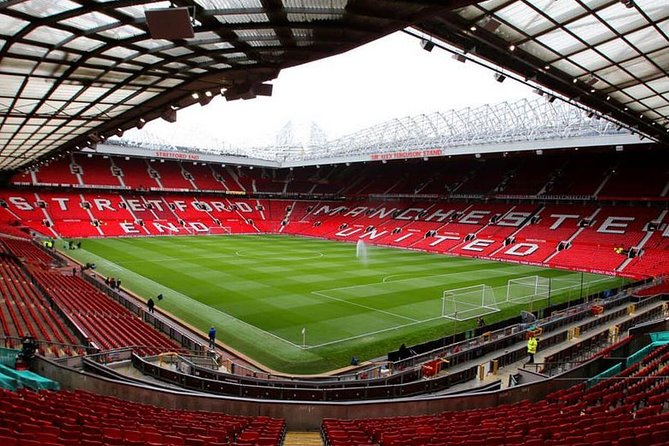 While Man Utd may have the most silverware, their rivals Manchester City are the current English champions and very much in the ascendancy – bag yourself tickets for a big match at their Etihad stadium at tickets.mancity.com and embrace the electrifying atmosphere. 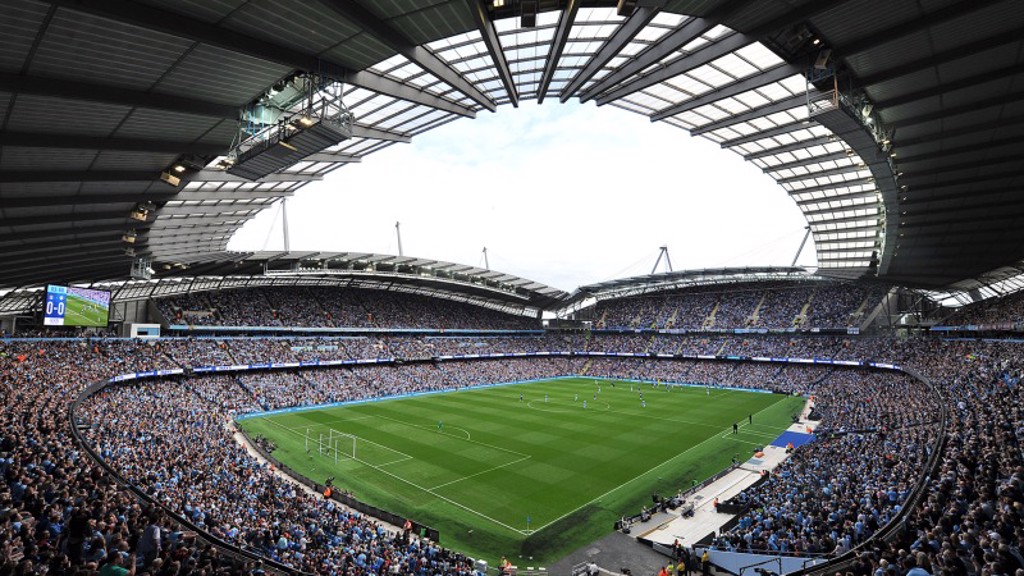 If you’re a fan of The Smiths, you simply must visit Salford Lads Club, which featured on the cover of their classic The Queen is Dead album cover. Snap your photo at the famous façade, then take a look at the musical shrine in The Smiths Room in the club’s former gymnasium.

If you love other famous Manchester bands like The Stone Roses and Oasis (as well as practically any other musical genre), you’ll appreciate digging in the crates at Piccadilly Records. It’s the city’s biggest and longest running independent record store, so it’s a must-visit for vinyl fans.

Manchester has its share of chic boutique hotels, but the Abel Heywood might be the pick of the bunch. This bijou 15-room establishment is nestled in the heart of the trendy Northern Quarter and boasts comfy rooms, a lively well-stocked bar and delicious food. 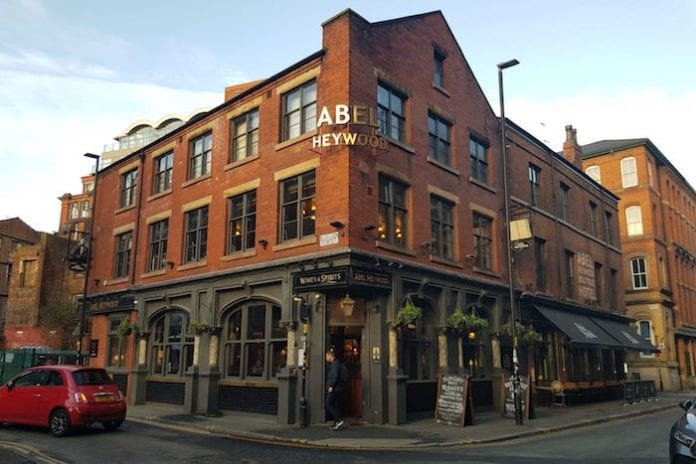 As a proudly multicultural city, Manchester offers a range of diverse food choices to tempt locals and travellers alike. If you appreciate Japanese cuisine, head to Umezushi for some of the finest Wagyu beef and Koshu wine this side of Tokyo.

Although world-famous venues like The Hacienda are no more, you can still dance the night away in Manchester to eclectic tunes in superbly stylish live music venues like YES. This sprawling four floor hub in Charles Street regularly hosts acts like Nightmares on Wax and Pablo Blanquito.

Manchester is well-appointed with cycle paths and getting on your bike is a convenient way to navigate the city. Rent a reliable model at Manchester Bike Hire.

Manchester Craft & Design Centre is an excellent place to see events and exhibitions from some of Britain’s foremost artists and makers. Check out craftanddesign.com to see what’s on currently. 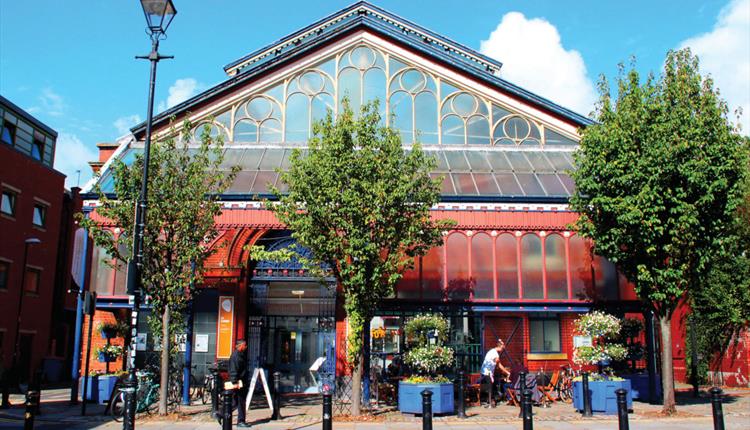 Manchester’s positioned bang in the middle of Britain and its airport has great links to Scotland, Wales and mainland Europe, so wonderful long weekends are easy to organise. If you’re a driver, find Manchester Airport parking at Looking4.com, stow your ride and fly off with peace of mind.