Luxury Holidays Australia – The Unending Beauty Of The Land Down Under 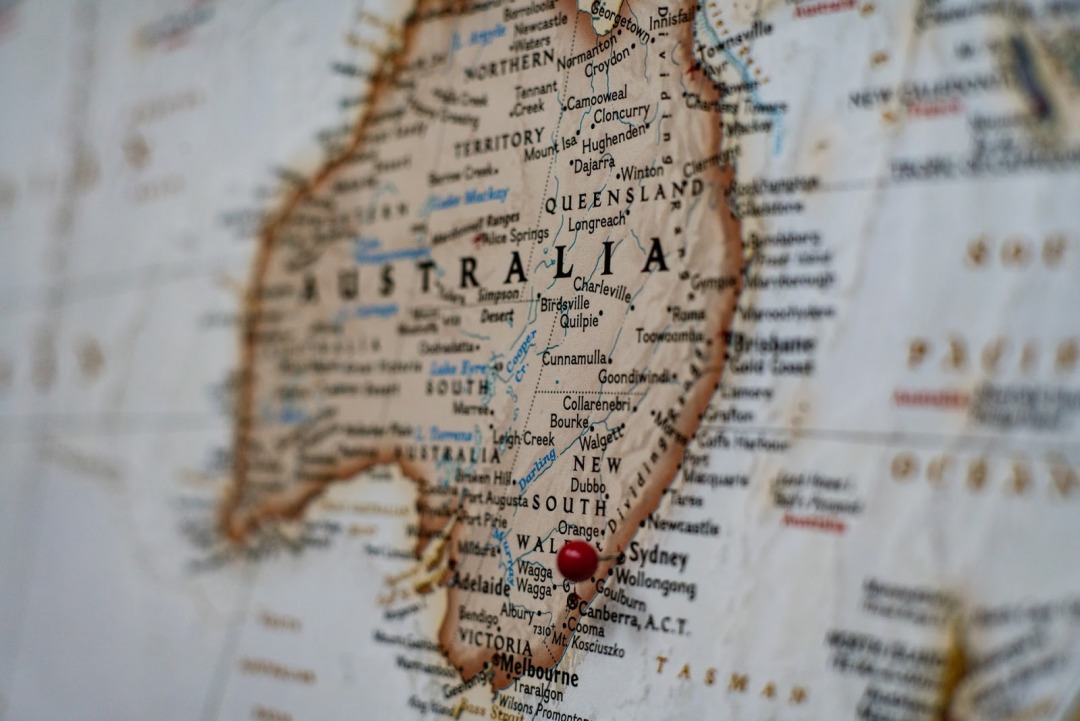 One might think it’s impossible, but some folks don’t fancy living out of a suitcase. Although, I’m sure that the benefits you’d gain from traveling can compensate for your slight inconvenience (Check this out: https://www.dumblittleman.com/benefits-of-traveling/). Money may not be able to buy happiness, but it can buy plane tickets and that’s basically the same thing. You can choose any mode of transportation and place you want, a plane or a boat, domestic or international. In terms of destination, the humble lands of Australia would come on top of the recommendation list.

The world has 7 continents, 195 countries, and a total of 10,000 cities. You can go anywhere since your number of options isn’t that thin, to begin with. So why should you spend one of your limited vacations in the tropical lands of Australia?  Here are the main reasons why 9.3 million people chose to visit the land down under as their destination last year: 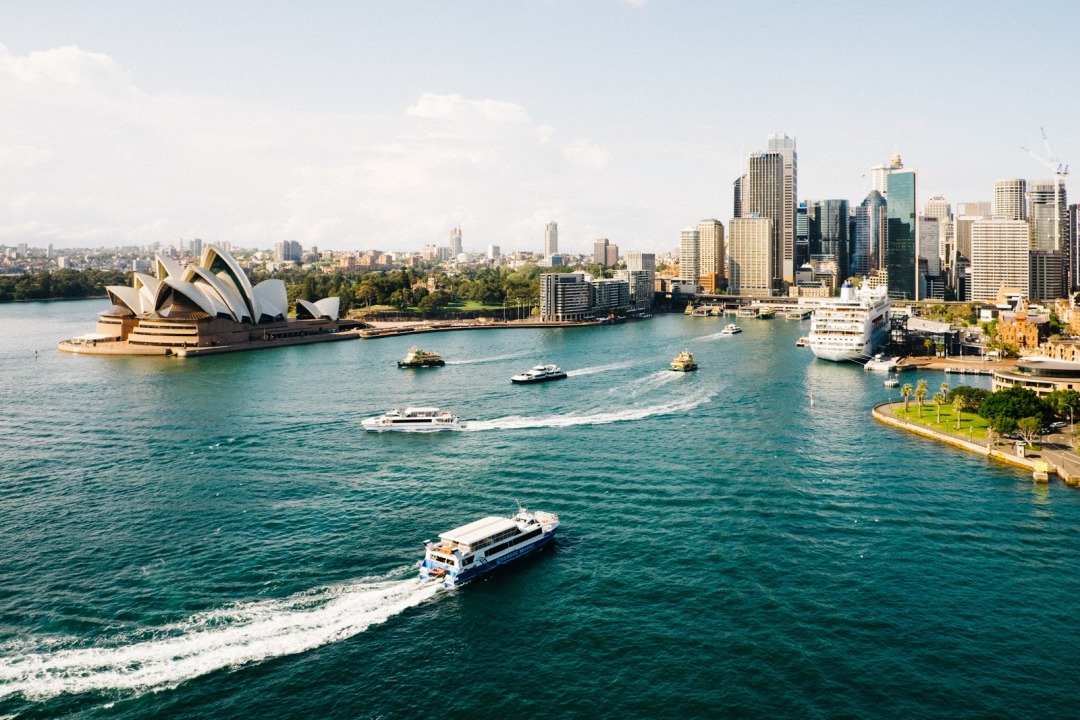 Family vacations almost always fall in between the summer, since the kids are on a time-out from school. Around this time is when the sun is at its highest peak and is shining with all its glory. Through the years, people have gotten creative in toning down the heat without the help of an AC (read more). However, one activity has become a staple in the summer bucket list. That is every time the season starts, it’s a sign to head down the beach and wear your bikini.

If you’re looking for a great place to get a natural tan, then this small continent will do you just fine. Australia is home to several of the most immaculate beaches that can be seen on the planet. It’s paradise here on earth, a bona fide mecca for divers and surfers. If you’re into sightseeing sun-kissed lifeguards, then Bondi beach it is. You can also visit white sand beaches; Lucky Bay in Cape Le Grand National Park holds the highest rank when it comes to this area.

Geographically speaking, Australia’s coastline can reach up to 36,000 km., creating a total of 10,000 beaches. This is because it’s entirely bordered by a large expanse of water. It’s located between two prominent oceans, towards its east is the South Pacific meanwhile on its west is the Indian Ocean.

No other country in the world can compete with them in terms of the seaside, making it the perfect venue for a summer getaway.  It would take you 27 years to see all the pristine beaches in action, given that you visit a different one every single day. If crossing them all off the list is a goal of yours, you have a better chance when you start now.

Although Australia prides itself with its beautiful beaches, there’s more to this place than white textured sand and the humid breeze. For a country that has been highly urbanized, Australia did a pretty impressive job of preserving its natural beauty. It’s said that this part of the world hasn’t been tampered by developing communities for about a thousand years or so. This would explain why a substantial part of its nation hasn’t been altered from its original state. However, a big reason as to how it remains the same up until this day is because of the Aboriginal Australians.

A lot of people would describe the land down under as unsophisticated. Yet, because of their culture, they became a hotspot for tourists. Native people believed that they should work with the land not against it. In return, they were given some of the most majestic prodigies of nature. One of which is Queensland’s renowned Great Barrier Reef.

This is the only living structure on the face of the earth that can be seen from outer space. Another must-see attraction is the picturesque and sacred Uluru formerly known as Ayers Rock. Uluru-Kata Tjuta National Park is located in the southwest area of the northern territory.  If you’re an aficionado for world heritages, then Australia should be on top of your travel list.

The land down under is a lot of things but being insipid isn’t one of them. This country is a utopia for all the adventurous souls that are seeking a thrill in life. With a total land area of 7,617,930 square kilometers (2,941,300 sq. mi), surpassing even Europe’s, there’s nothing you can’t do. This country is often stereotyped as itty-bitty but there’s only a small difference in size between Australia and the US. It just so happens, that the former’s density in population is lower.

To give you an insight into what this country can offer, here are things you can do while visiting:

Well, Australia is definitely one to spoil. These are only a small portion of activities you can indulge yourself in during your stay. If you prefer something fancier, there are accommodations like luxury holidays Australia – Luxury Lodges that provide customers with a unique experience. You can get lost exploring the outback (but not literally!) and learn how to surf on one of the coastlines. The possibilities are endless, the only thing you need to do now is book a trip.

Australia has a wide variety of climates ranging from temperate to Mediterranean weather. One person could be dripping in sweat while someone on the other end of the continent is wearing a thick jacket. The diversity in Australia is one of the best things about it and that doesn’t only apply to climates. It also has biomes like rainforests and deserts that cater to the needs of some of the rarest animals. The wildlife in Australia is a magnet for exotic animal lovers.