Bacolod City is a treasure trove for tourists, whether you’re a history buff, nature enthusiast or a foodie. In the City of Smiles, you’ll never run out of things to do. 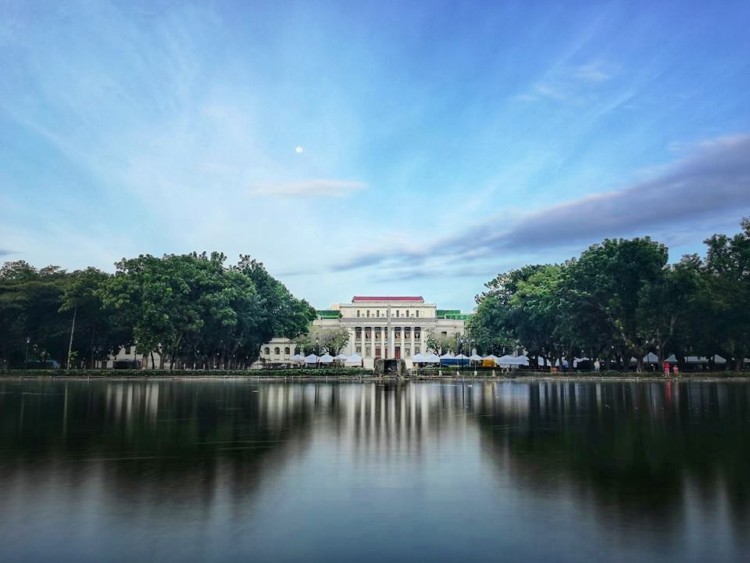 To know more, get a load of these activities:

For history buffs: The city was known as Magsungay during the Spanish era, and has witnessed history and rose from its ashes from the Second World War to the fire of 1948 and is now classified as a highly urbanized city.

Located at Batulau Street, The Ruins is a famous tourist attraction both for its beauty and story. The mansion was built in 1911 by sugar baron, Don Mariano Ledesma Lacson, in memory of his late wife. Now, what remains is the mansion’s foundation and façade. 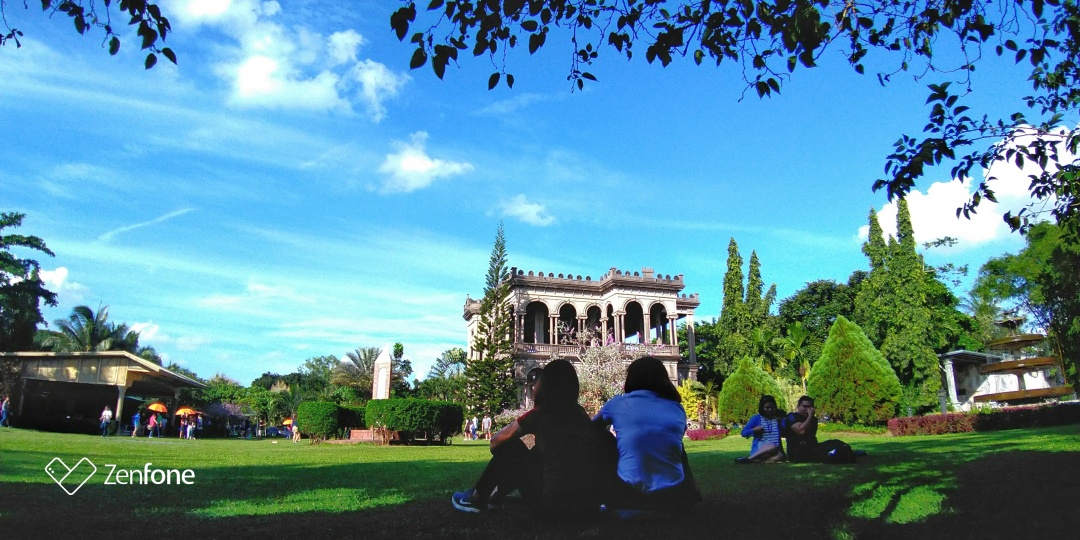 Declared as a heritage house by the National Historical Commission in 1994, Balay Negrense was previously owned by yet another sugar baron, Don Victor Fernandez Gaston. The house is now hailed as the first museum in the province and famously houses old furniture. 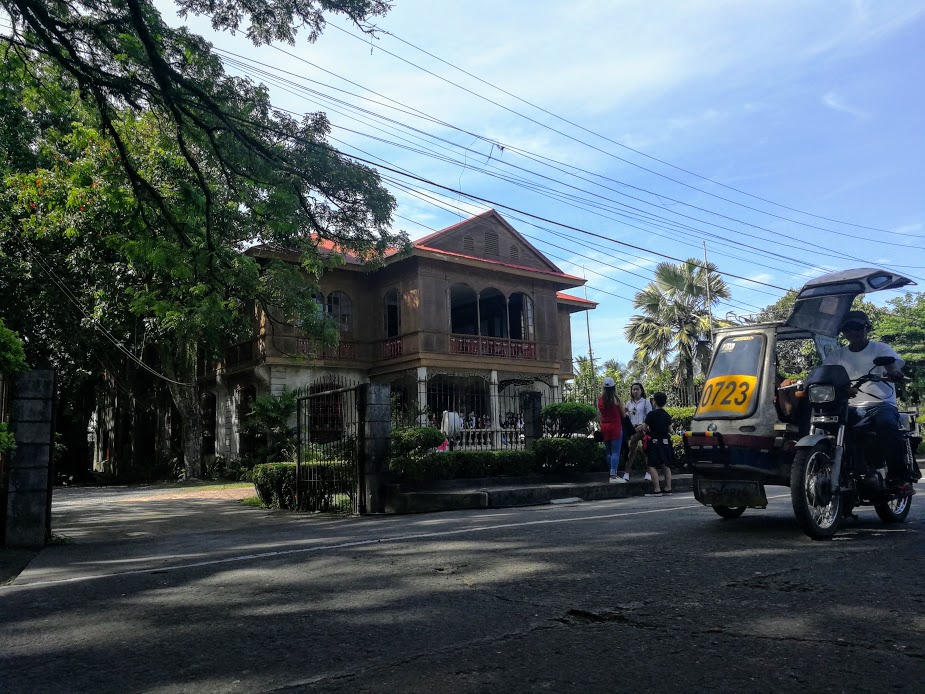 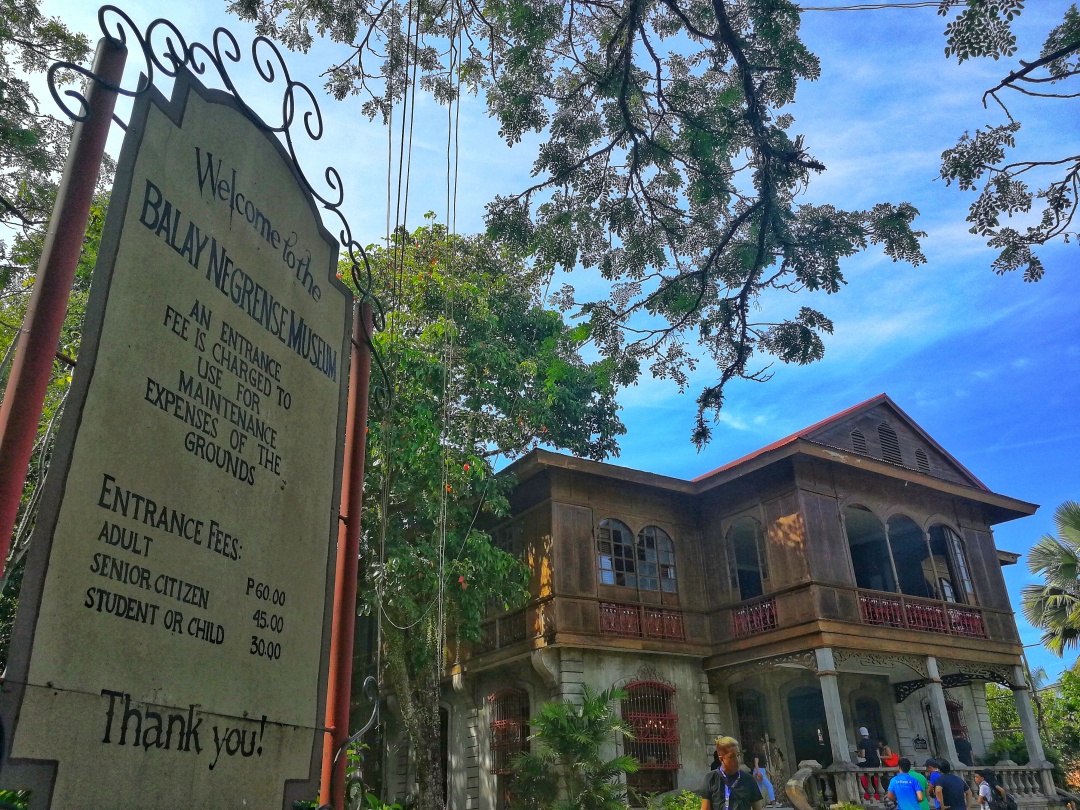 Famously known as the Pink House, this National Historical Landmark attracts visitors worldwide for its color and beautiful Silaynon architecture and European touch. The architecture and the mansion’s interior and furniture provides yet another glimpse into the rich history of the province.

For nature enthusiasts: Bacolod is a coastal city bordered by the Guimaras Strait in the west. Though the city is located on a level area, its terrain also includes mountains, waterfalls and rivers just outside the city’s hustle and bustle. Perfect for nature lovers.

Pulang Tubig is part of the Northern Negros Natural Park. With a mildly challenging terrain to be rewarded by cool, clear and rushing water, Pulang Tubig is a must for every visitor. The site served as the last stronghold of the Japanese army during World War II and legend says that it’s where the waterfall’s name comes from.

Check something off your bucket list and cross the longest bamboo bridge in Visayas located at the Balaring Mangrove. This mangrove houses over 20,000 mangroves and the bridge runs almost a kilometer long through the lush scenery.

For foodies: Bacolod’s known for its chicken inasal so don’t miss the chance to taste it from the source – and explore the other delicacies the city has to offer!

This multi-awarded hole-in-the-wall serves Bacolod’s best cansi, a soup dish made of beef, jackfruit and lemongrass. Perfect to combat any colds or just to warm up your soul. The servings also come large, good enough for 3 to 4 people. 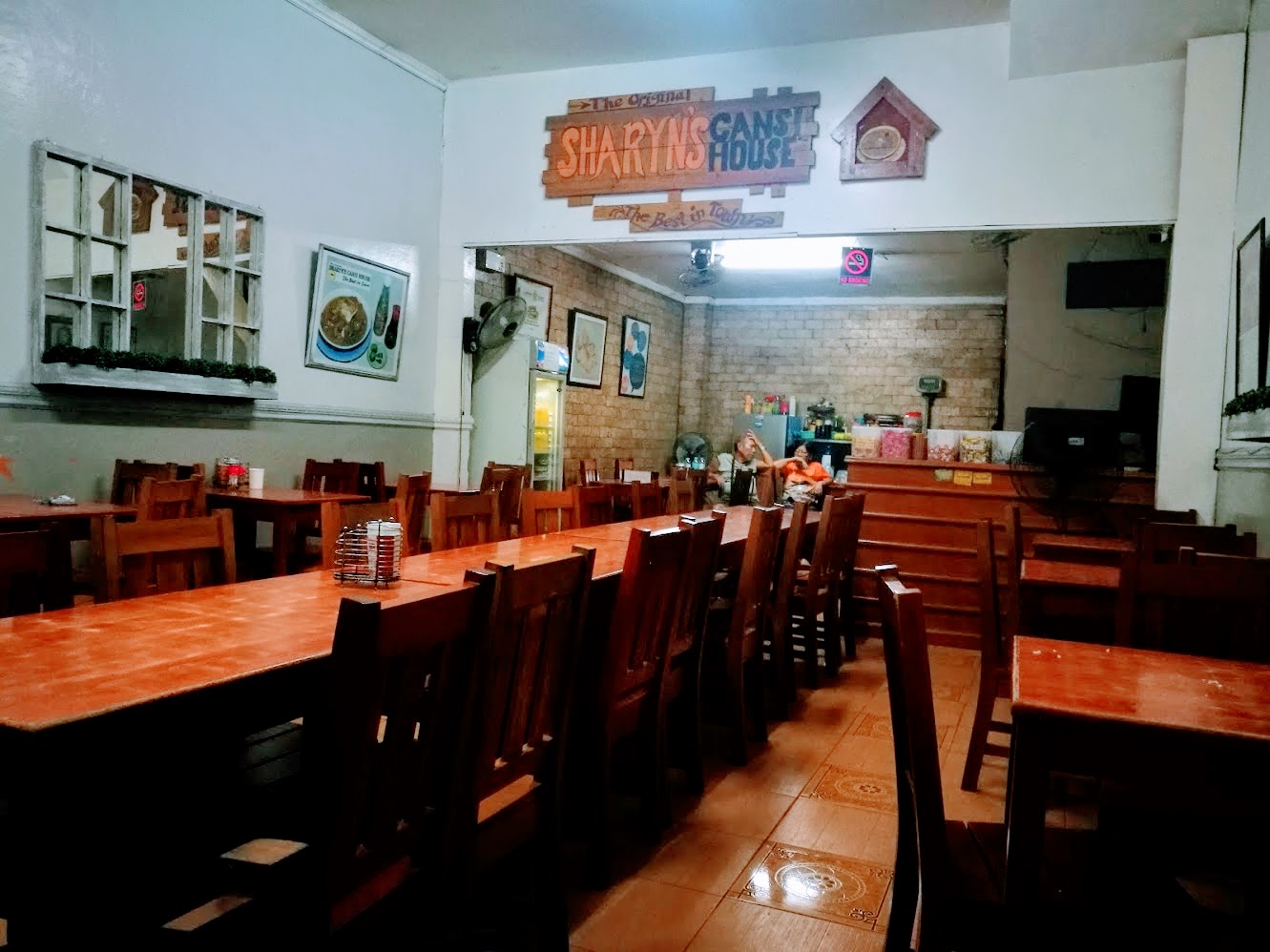 Manokan Country is not just one restaurant. It’s a line of dozens of stalls serving the city’s most well-known dish – chicken inasal. Experience the dish like a local, with your bare hands and surrounded by the people who make them. 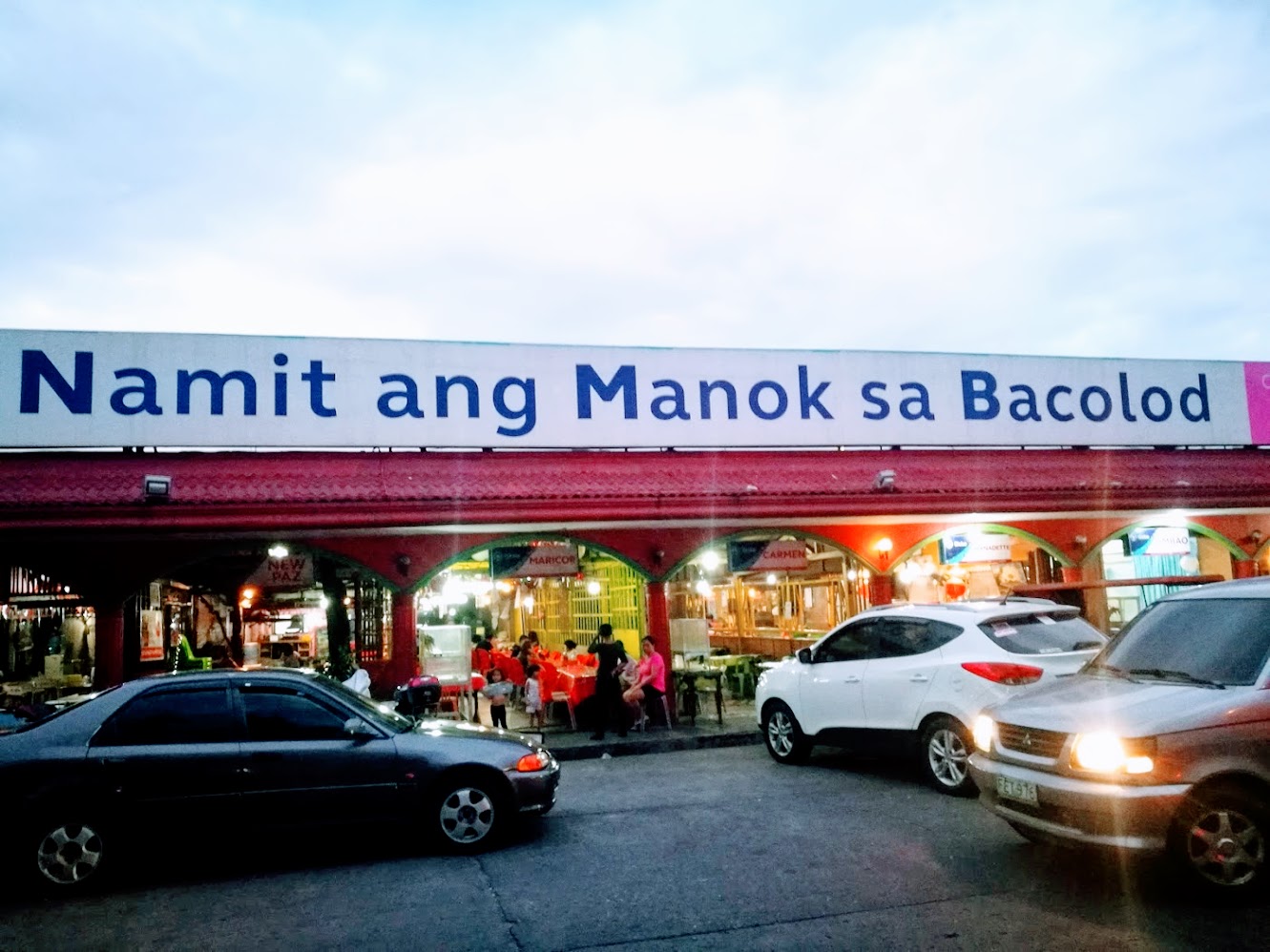 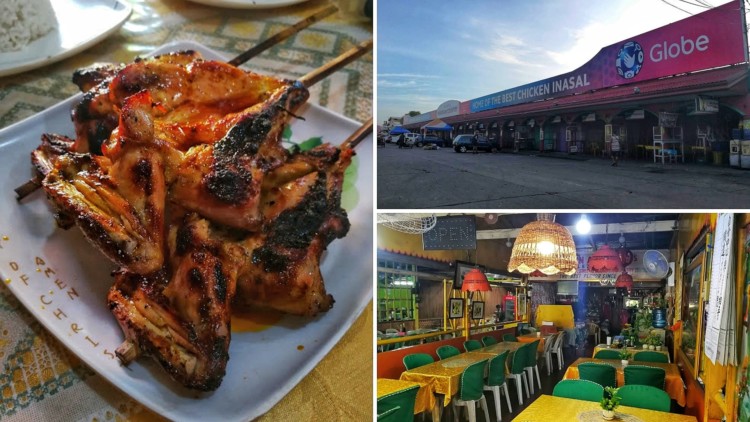 For dessert, visit Calea and be amazed by their wide array of freshly made cakes. Famous for their famous white chocolate cheesecake topped with raspberry sauce, and, chocolate cake, Calea is a must-visit. Dine like kings and queens of the court at an affordable price. 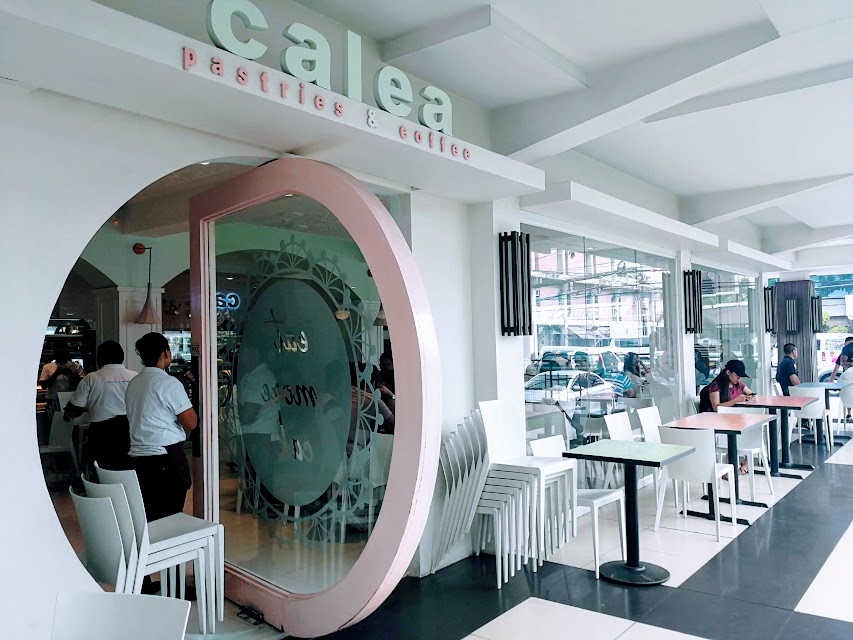 And lastly, for everyone,

Masskara Festival is a must for every traveler. The festival occurs every October and is rooted on how the province gets up after a tragedy and continues to live. The city is filled with colorful dancers wearing smiling masks, music and all-around happiness. 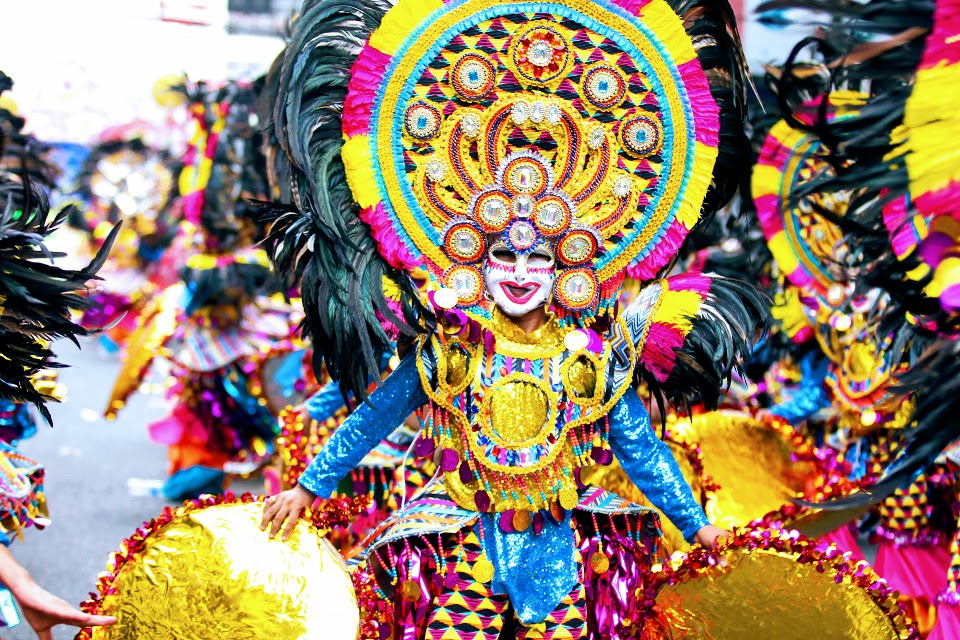 Bacolod lives up to its name as the City of Smiles. After all, with these many things to do, how can you not smile?