After 6 years of being an Apple user (iPhone and iPad), I suddenly felt the need to get an Android device. Here’s why. For one, the battery. I got so dismayed of the battery life issues that I’ve had with my iPhone, while on the other hand, is what its Android counterparts are known for. Secondly, I have been an avid Google enthusiast for quite some time now and also a co-community manager for the Google Developers Group (GDG) Cebu, and even had the chance to talk about how awesome the Android is in one of our events, yet I haven’t even lived it nor had one.

The reason why I was forced to stick to Apple was because of its indisputable camera quality, which is my basis for what a good smartphone should have. Being a hobbyist photographer may have played a huge influence in that mindset. Android phones just couldn’t seem to surpass this feat, and so I thought.

It took me a while to decide whether or not to really buy a new phone, just like being torn between ‘need’ and ‘want’. But when an officemate acquired an ASUS phone and I got the chance to try it out, to my surprise, I was impressed with its overall performance. Nottomention, its camera features were even comparable to a DSLR’s. So I did my own research on the different ASUS smartphone line-up. After thorough investigation, I had my eyes on its mid-range phones and didn’t look back ever since. Not only did they have excellent specs but their price range was just right within my very limited budget. I bought for myself the Zenfone 2 Laser 5.5, and that was how my ASUS journey began.

You might be wondering why the Zenfone 2 Laser 5.5. Check out its intriguing specifications and you be the judge.

My ASUS voyage just doesn’t end there, of course. In fact, it only just begun.

I have long been an active contributor in several communities, so it didn’t have to take long for me to join in ASUS Philippines online communities as well. I indulged myself in these groups of fellow ASUS users, both in Facebook and in forums, where I gained several know-hows and updates about my beloved new phone that I also get to share with others in the long run. On top of that, they also take time to brandish contests and events every once in a while, which makes it a pretty cool place to idle. And that was how I discovered about the See-nic Philippines photo contest.

Announced in the Zentalk Philippines Community, this contest was meant to capture the different see-scapes all over the country. Being a photography enthusiast myself, it has been one of my passions to ‘capture the beauty of everyday life through the lens’. In line with the contest, is the promotion of one of ASUS’ premium phones, the Zenfone Zoom. Dubbed as the world’s first thinnest modern smartphone to feature a camera with 3x optical zoom, the Zenfone Zoom is considerably one of the best in the market. It is also packed with ASUS’ uniquely developed technology, PixelMaster which truly brings out the best features for your mobile photography needs.

Luckily, out of the hundreds of entries, mine was chosen as the grand winner, thus, entitling me to the most coveted phone to date, the Zenfone Zoom. Pretty amazing, isn’t it? 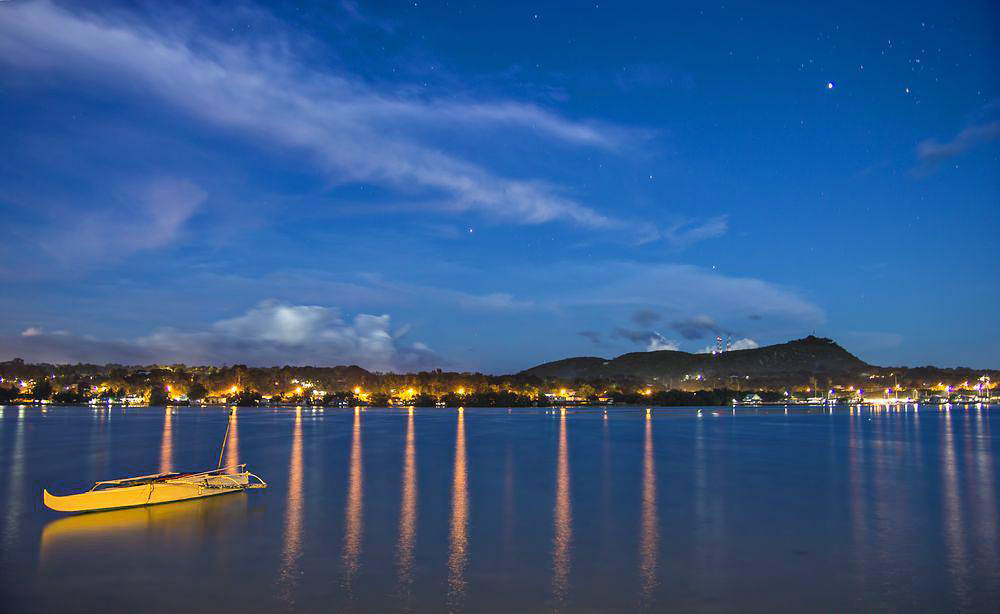 It has almost been a month since I received my prize, but I still never had the luxury of time to take out the Zenfone Zoom for a spin. But even with only a handful of photos taken, the Zoom never failed to deliver.

On to you! Are you into mobile photography? What smartphone are you using? Did it satisfy and meet your needs? Please feel free to share your experience on the comment below.

Surigaonon by birth, Butuanon by heart and now an adopted son of Cebu, Herbert is a hobbyist photographer who has made a big shift to mobile photography. He is a frustrated cook and a wanderlust who wishes he had all the time he needed to explore what the world has to offer.

Best Rifle Scopes Reviews Magazine – How to Choose One?

Reasons to Check Out Maui Beach Rentals for Your Next Vacation

6 Reasons Every Frequent Traveller Should Own A Camera