WWF-Philippines Brings to Cebu a New Project, “The Sustainable Diner: A Key Ingredient of Sustainable Tourism”

In partnership with Simply Share and Greenspace, WWF-Philippines held their media trip series to bloggers and foodies in Cebu at Circa1900 – August 17, 2019.

The goal of the event was to introduce a new project entitled “The Sustainable Diner: A Key Ingredient of Sustainable Tourism.” It is designed to raise awareness about food waste and how it contributes to carbon emission and worsen climate change. Solutions were presented to help everyone get started on the fight against food wastage.

The Sustainable Diner project is part of the International Climate Initiative (IKI).

WWF-Philippines aims to transform the food service sector into an industry that produces low carbon by the time the project ends in February 2021. 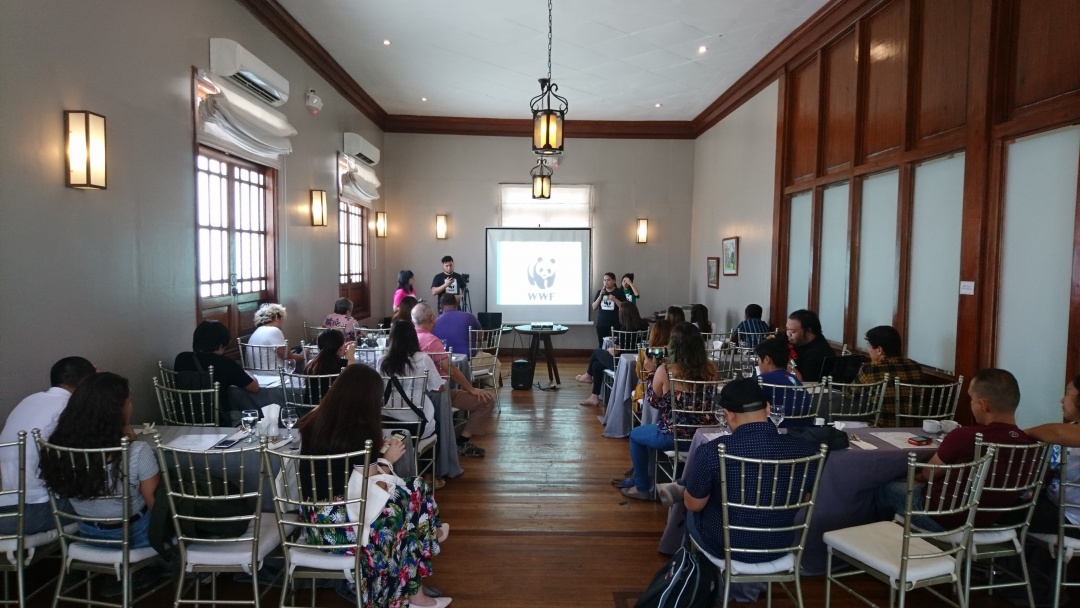 The event was divided into three parts. Throughout the three presentations, prices were given to lucky participants, including 5 bokashi composting kits.

Melody Melo-Rijk, project manager of The Sustainable Diner, shed light on the amount of food wasted that should have fed millions of Filipinos who experience involuntary hunger.

In 2010, according to the International Rice Research Institute (IRRI), the amount of rice that Filipinos waste is enough to feed 4.3 million Filipinos. Yet, there are 3.6 million families that go hungry at least once in 3 months, according to SWS.

There’s an estimated 33% of all food wasted that goes to landfill and produces methane gas that is roughly 30x more potent than carbon dioxide in trapping heat. This is why 1/3 of green greenhouse gas emissions come from the food sector.

Sustainability is the key to fight off climate change and this can be done in several ways:

Because agri-food is the number 1 industry in the world, one way to reduce food waste is to buy ugly produce, those misshapen, bruised, oversized or undersized, and discolored fruits and vegetables.

This way, they’re not thrown out to the landfill, left to rot and release methane gas to the atmosphere.

Pamela To, Founder and Executive Director of Simply Share shared her woes on the lack of a system of coordination among government agencies and non-profits in the goal to feed the hungry and ensure food security.

This resulted in more Filipinos being hungry despite restaurants, retailers, and other establishments throwing away food that can feed them.

According to her, hunger has now become a problem of logistics, and “bureau-crazy” makes matter even worse.

Simply Share, along with Rise Against Hunger, an international hunger relief non-profit, came up with and lobbied for the Zero Hunger Commission, an organization that will look into hunger.

To is also working to have a food bank established in Cebu to reduce food wastage.

In the Food Recovery Hierarchy inverted pyramid, food going to landfills should be at the bottom, leaving with as little impact to the environment as possible. 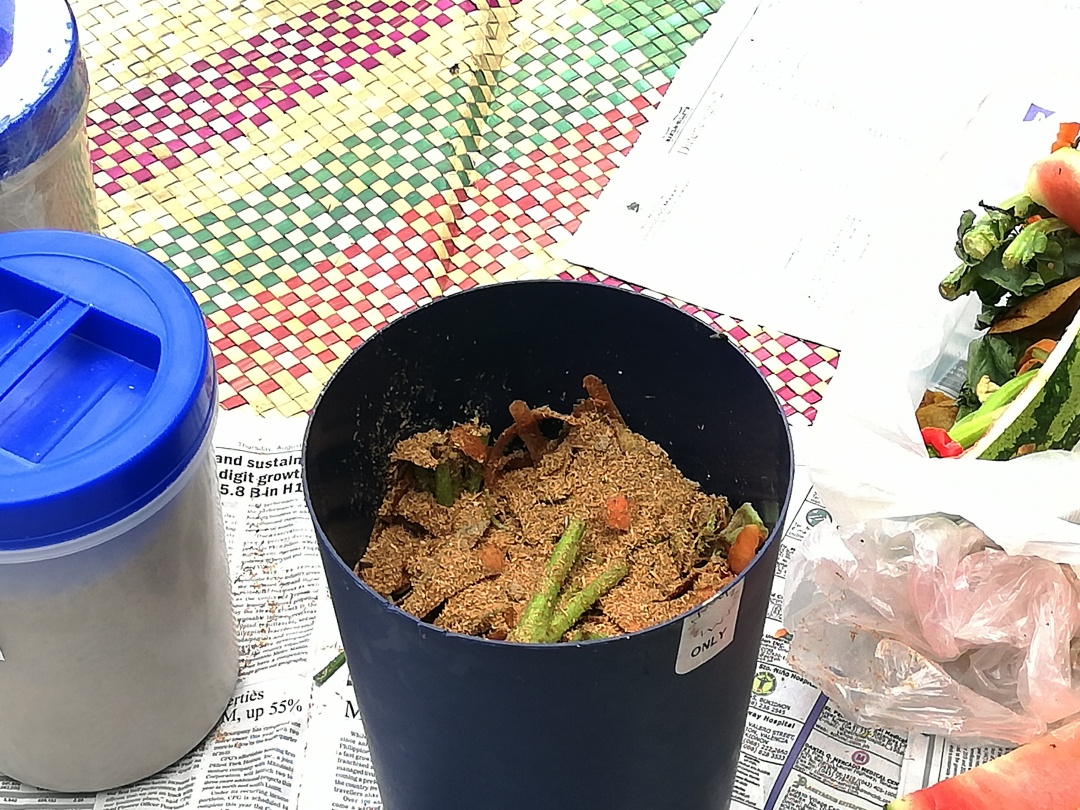 According to the Founder of Greenspace Rina Papio, food waste should not be treated as waste but as a valuable and useful resource.

Through bokashi composting or the use of bioremediation, food waste can become “Unwasted & Soilful.” It is one way to eliminate the linear path of food—farm, table, and landfill, and turn it into a circular economy where waste becomes useful again.

Papio showed participants how to properly layer food waste with the bokashi bran.

Composting happens for a total of 6 weeks, excluding the period where food waste is collected and stacked with bran.

WWF-Philippines hopes to raise awareness among Filipinos about food waste and what can be done to keep it from becoming a major problem in the future. The media trip in Cebu, along with interactive exhibits, teaching manuals, and talks and seminars conducted in other parts of the Philippines help make this possible.