5 temples, a thousand things learned. In one day, I took a trip around 5 different temples of different religions around the City. Yes, you heard it right, all of these were just here nestled amidst the hustle and bustle of the Metro. In partial fulfillment of our Asian History class at school, we were encouraged to participate in this trip to know the different religions in Asia. I really dread history, TBH, because studying it always bores me, but this trip opened a whole new world (not the song lol) for me. It’s really something out of the ordinary.

In the first part of the itinerary, we went to a Taoist Temple, and this was not the mainstream Taoist Temple that everyone has gone to, this particular Taoist Temple is somewhere near Capitol area, standing tall in the center of different houses in a little neighborhood.

Taoism is a religion that means you “live accordance to The Way”. Just like in Star Wars, they believe that there is a particular force that guides you. Taoism is actually one of the most eco-friendly religions because they always want and need to be in harmony with nature and the environment.

Inside the temple we were taught about the different kinds of symbolism in Taoism. We were encouraged to pray for our problems and all the other things we wanted to pray for. I did so, and different from what we do in the Catholic Religion which is to simply kneel and pray, Taoists kneel, pray, and then go bow 9 times, holding the red stick thing that smokes, the incense.

Now let me show you the other pretty things in the temple.

Next stop is a Sikh temple in Mabolo. The thing I admire most about Sikhs is that they are known to be generous people. They offer food to anyone, in any given time, whenever someone visits their temple. Regardless of religion! Now, this time, we were told to wear head coverings as we went inside their temple.

This temple was one of the most interesting ones I have visited. Sikh means “discipline” and it was founded in Punjab in India. In the entire existence of this belief, they have had 11 Gurus (their spiritual teacher). And believe it or not, the 11th and ever reigning one to this day, is a book they call Guru Granth Sahib. Yes, you have heard it right, this religion praises and is guided by the teachings of a book , made through the compilations of teachings of the past 10 Gurus.

Moreover, they put their book to rest here..

It is placed in an airconditioned room, full of a dozen pillows, and blankets. Guess what, it is also fanned! People who go pray to it also fan the book! A treatment fit for a king! 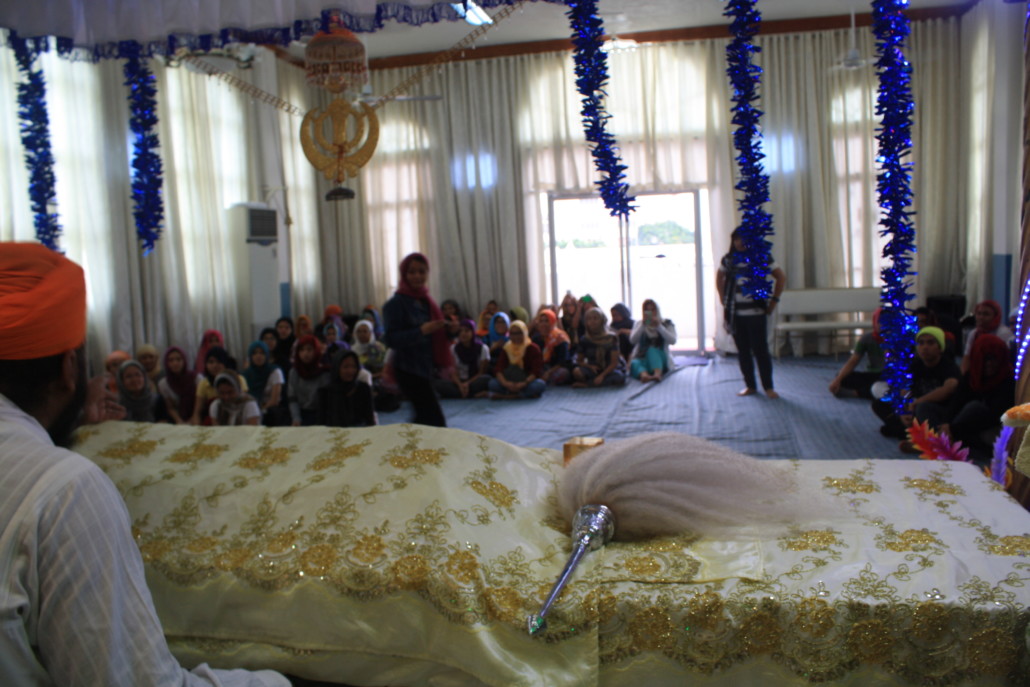 (That hair thing with the silver handle, that is used to fan the Guru Granth Sahib, the book they worship.)

This Prashad is a mixture of wheat flour, sugar and butter. The Babaji (prayer leader) gives it by hand, and you should also receive it by hand. Before eating it, you need to pray or make a wish, much like that of taking the Holy Communion in Catholicism.

After this, we were given Langar (the second meal).

The next temple we had gone to is an Islam temple. We had time to sit and make ourselves comfortable and learn about the history of Moros in the Philippines through our Imam who spent the afternoon lecturing us.

One key take in from this lecture is that, there really is beauty in diversity. We all still believe in one Supreme Being, yet we call him different names. Muslims call him Allah, Catholics call Him God the Father. It is very much just like how some people have different nicknames. They are called one name at school, another by their closest friends and another at home.

Now, this is the next temple we had gone to. A Mahayana Buddhist Temple, one of the most beautiful of all the 5 temples.

Mahayana Buddhism has this concept about boddhisatvas. Basically they are like saints in Buddhism because they are those who delay their own passage to nirvana to help other people to achieve this nirvana, the ultimate happiness. 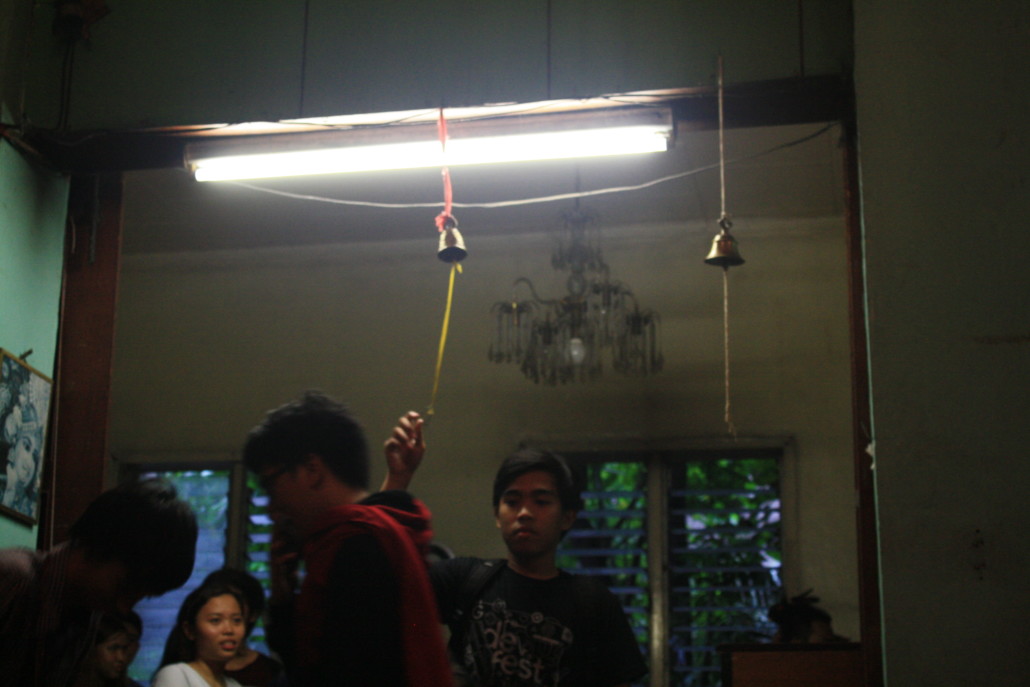 The last stop in the itinerary is not a temple, but a big, cozy house. This is Hare Krishna. They do not regard themselves as a religion, but more of a movement. Before we went in a particular room in the house we had to ring this bell for our presence to be acknowledged.

Now, this ‘movement’ as they call themselves, really taught me a lot about body therapies and knowing your body. They taught me and the rest of the gang different body exercises both for a healthy lifestyle and to attract good vibes in life.

It was a super fun last stop because we were dancing and chanting Hare Krishna with drums and cymbals! Where were we dancing? Around a plant! We did the chanting and dancing around the plant to thank Krishna, the supreme being they believe in, for abundance of blessings and for his existence.

AND THAT ENDS OUR TOUR!

Aside from the fun and wander as my key take-aways, from all the temples I have been to, I realized that all religions seem to be the same. We all believe in one Supreme Being for guidance and strength throughout the course of our lifetime. Whether it be Krishna, or a book, a plant, Allah, or God the Father you believe in, the most important thing is that your belief teaches you to be good, and to live a fruitful life. 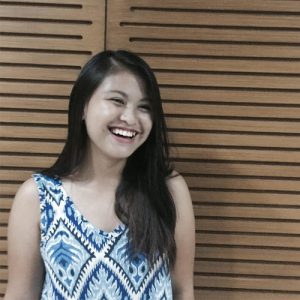