The Scott Kelby Worldwide Photo Walk is dubbed as the world’s largest global and social photography event. This event has rapidly grown in size and popularity since it began way back 2007. Photographers and enthusiasts from all corners of the globe gather to socialize, take photographs and gain new friends.

2017 is a momentous year for Scott Kelby’s photo walk event since it marks its 10th year. This is also a milestone for us as this marked our 5th participation of this global event. Not much of an accomplishment but something worth keeping.

For this year, we decided to have our Scott Kelby Worldwide Photo Walk in the city of Danao. Being known to many as a sugar town, city of gunsmiths and home of the famous Durano family, we believe that the city of Danao has a lot to offer more than just what it’s being known for.

Below is our itinerary for Scott Kelby Worldwide Photo Walk 2017 in Danao City.

This is our assembly point. This park is named after the late father of Gloria Macapagal-Arroyo in recognition of her big contribution to the development of the city of Danao. The park is one of the many spots in the city where you can get a better view of the sunrise.

The church of Danao was constructed in 1755 and is considered as one of the oldest church in the Philippines. What’s noticeable inside the church are the old wooden benches. If you have a fascination about wood carvings, you might fight these benches very interesting.

According to churchgoers, these benches are remnants from the old church destroyed during the Second World War. 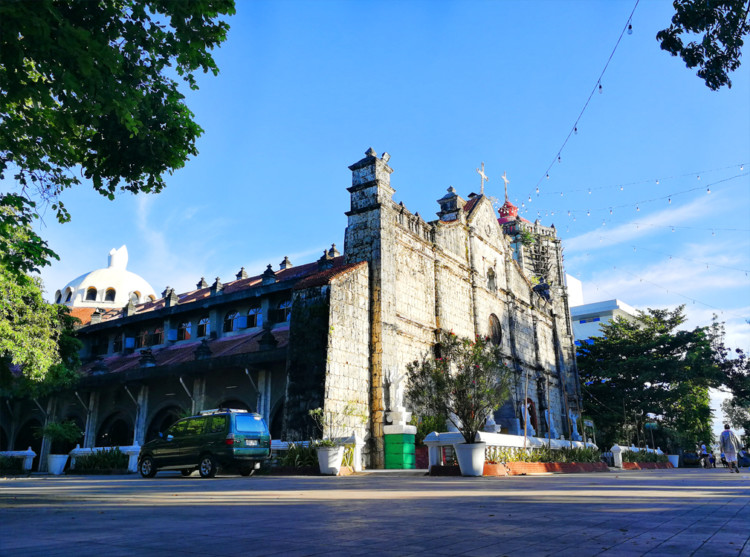 This is where you can find the statue of Dr. Jose Rizal. The city plaza is among the most visited spots in the city.

The kids’ park on the other side, is an activity area where kids can play for free. The facility which is commonly called Children’s Paradise is maintained by the city government. 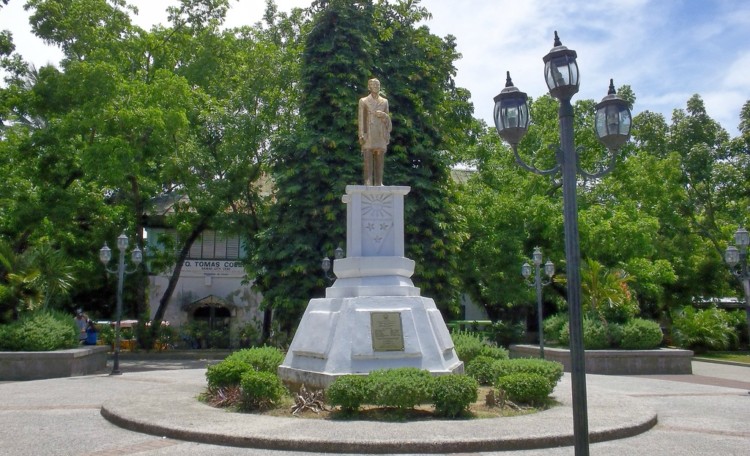 This is the center for trade and commerce in Danao City. Also where people from all walks of life gather to trade and bargain their goods.

The Danao City Terminal serves as main transportation hub of the city. The terminal has a unique architectural design with an area of 10,056 square meters.

According to the locals, the compound was constructed in the 70’s. This piece of land in Guinsay is owned by the Durano family and is among the last legacy of Ramon Durano, the great patriarch of the Durano clan. The compound houses Colegio de San Antonio de Padua, St. Anthony of Padua Church and the Ramon Durano Foundation Home for the Aged.

Another interesting attraction in the compound is the mausoleum of Ramon Durano as well as stone busts of saints and popes. There are also dioramas of Holy Family, Pieta, The Last Supper, the Nativity scene and Jesus in the Garden of Gethsemane.

The Danao City Mangrove Boardwalk is located at Sitio Tawsan in Barangay Guinsay. The Mangrove Timberland Development has an area of approximately 100 hectares.There used to be a boardwalk that stretches 280 meters from the entrance but unfortunately, it has been damaged and never rehabilitated. The place is really promising especially for eco-tourism, I hope the city of Danao will develop the place.

After our excursion in Tawsan, the group head back to the city for lunch and group pictorials.

It was a short photo walk but a very fruitful one. It goes to show that Danao is one interesting city and indeed a must-visit when you’re planning for a northern adventure.

P.S.
We would like to thank the Danao City LGU, Henry’s Professional and Macys Camera Shop for making our Scott Kelby Worldwide Photo Walk a huge success.