What’s Your Cup of Tea? A Quick Guide to Different Tea Types

There are a lot of drinks in the world. But no other drink offers more assortment than the humble tea. All of the teas originate from the Camellia Sinensis plant. Notice that when you go to a tea store, you will see that it has produced different variants and an assortment of flavors. 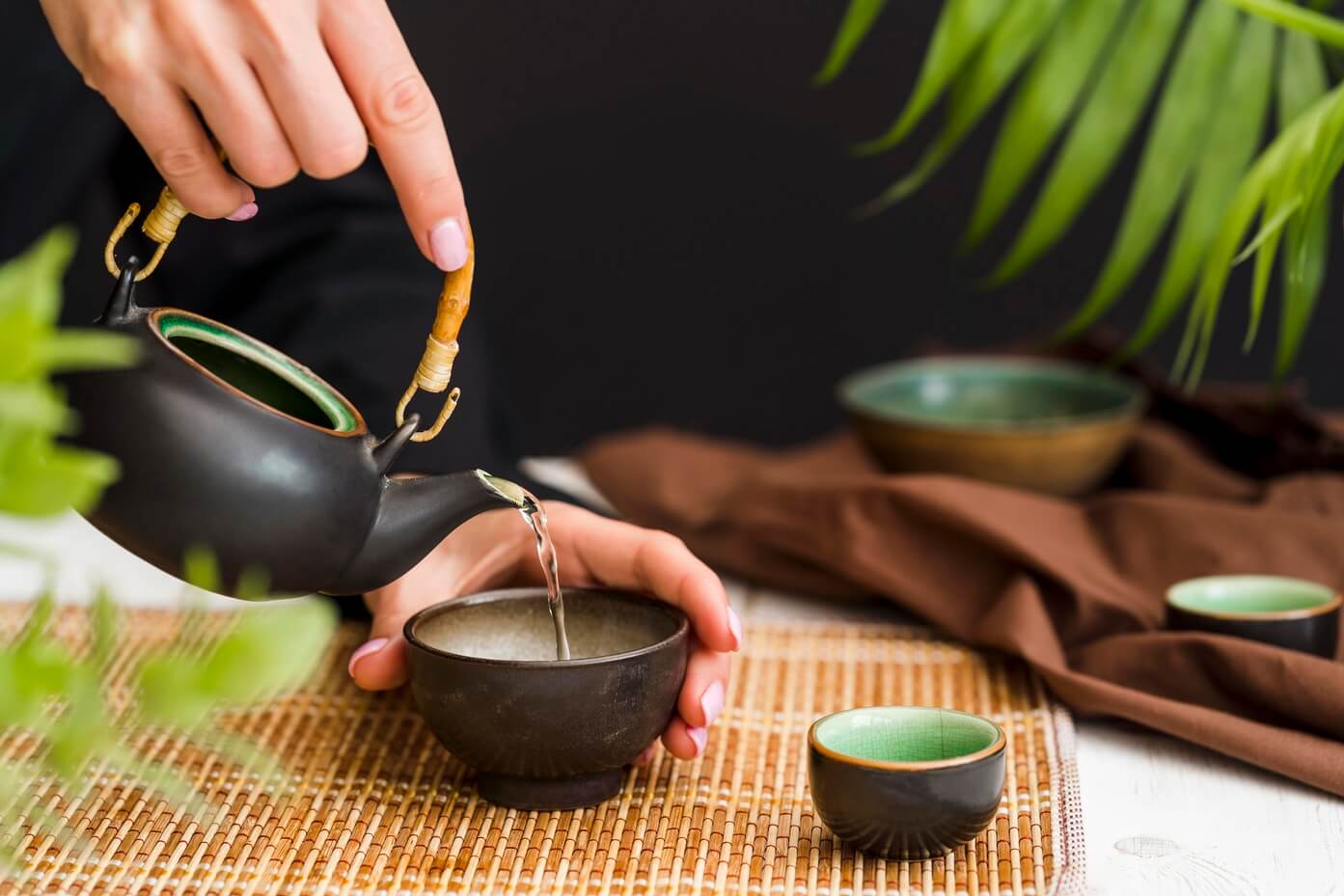 Like its coffee counterpart, it also has caffeine, a key substance that keeps one awake and alert. It is also well-known for its therapeutic and medicinal properties from ancient times. The tea most people are familiar with is the one you drink whenever you want and without occasion, which can be grown from a steep slope or the lowlands.

More than a thousand small leaves make just a pound of deliciousness, so the quality depends on where it was farmed. A plant grown from a high altitude makes more premium leaves. But most of the machine-harvested ones in the lowland areas also produce some of the best drinks in the world.

However, the main difference lies in the preparation and process of its leaves. The most common types found in a tea store are the ones below.

The bud (or unopened leaves), and its leaves have fine white hairs just before these are harvested, hence the name. It is processed the least out of all the existing teas, making it a good source of antioxidants. It has also been linked to a lot of health benefits such as less risk of cancer, better heart function, strengthening teeth, combat skin aging, and weight loss.

Aside from antioxidants, green tea contains other compounds that prevent cell damage by reducing inflammation. It is oxidized, but not to the point where the leaves turn a shade darker than brown. A substance called epigallocatechin-3-gallate (or EGCG) is responsible for protecting the cells from damaging free radicals. It is linked to improved brain function and a reduced risk of cancers of the breast, prostate, and colorectal area. 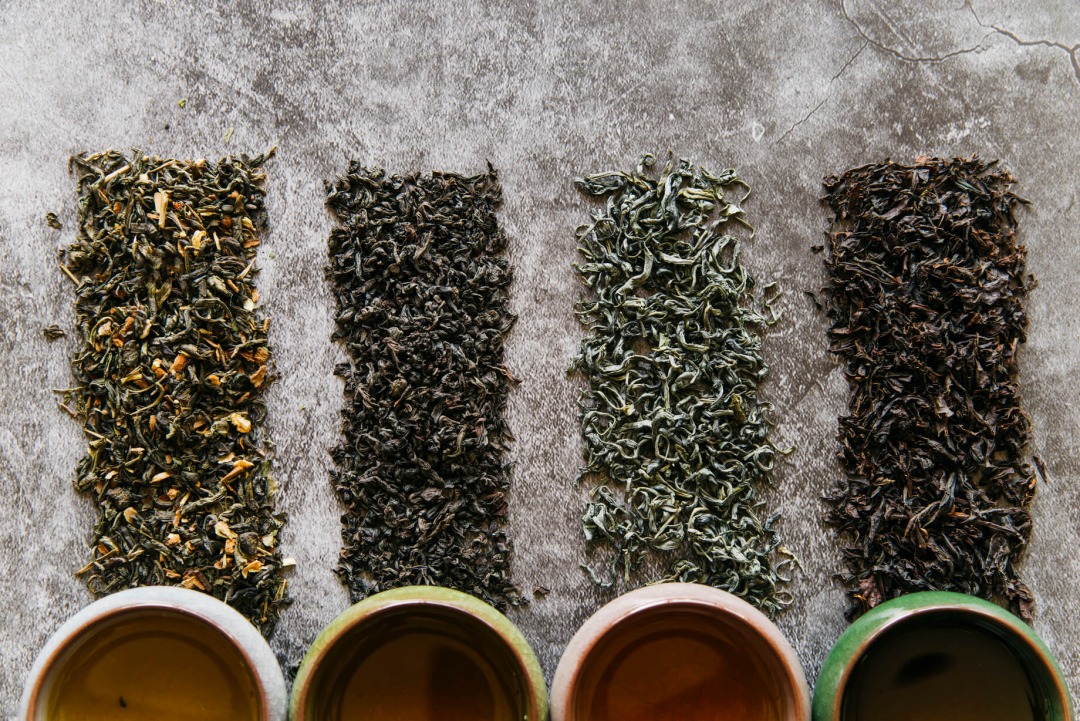 Also brimming with antioxidants, the black tea version is one that cannot be left behind. It has less caffeine content than the usual coffee, but it has a stronger flavor than most of its kind. It is oxidized until it turns black and is also used as a blend for other plants to create different flavors. Earl Grey, chai tea, and English breakfast are just some of the many blends crafted with black tea.

Studies proved that its antioxidants (called flavonoids) reduce many risk factors for heart ailments such as high cholesterol, high blood pressure, and obesity.

The oolong is a lesser-known tea variant, but also important. The leaves can be colored green to dark brown, depending on how long it is oxidized. A cup can contain caffeine, niacin, fluoride, potassium, sodium, manganese, and magnesium, responsible for its therapeutic and healing properties. It also has theanine, a relaxing amino acid. This tea is recommended for diabetics because the antioxidants reduce insulin and blood sugar levels.

The usual preparation for all of these teas can be hot or cold and is done via steeping. It is as simple as putting the leaves in a pot and pouring hot water over them. Steep between four to eight minutes before straining and serving. If you like a stronger taste, you can add more leaves until you get the taste that you like.