Filipino-style of cooking can reflect the history of its island. Hindu, Chinese, American and Spanish ingredients have been contributed from foreign influence centuries ago. However, Filipino-style has a blended the local ingredients to make an identity of its own. In Manila, these style of cooking can be seen everywhere. However, far from the busy capital city of the Philippines, anyone can still sample those native dishes that native Filipinos still prefer to eat.

Native Filipino cooking is generally not too spicy compared to other Asian countries even though the island is full of spices (as the fable implied, Europeans stumbled upon the island in their search for the Spice Island). Filipinos basic staple is rice, which has different varieties available and cultivated around the island. Philippine Island is also rich in natural resources like foods such as fish or any kind of seafood (abundant in lakes, oceans, streams and ponds around the Island), pork, poultry and beef. Cattle, veal and lambs are not too popular but goat meat is a delicacy in some provinces just like rabbits, frogs and deer.

Generally, from a culinary point of view, the Philippines may be divided into six regions, which can be based on their eating habits and cooking styles.

NORTHERN LUZON – cooking in this region uses locally grown and available ingredients and it has very simple procedures. People lives in this mountainous region, which makes life hard for them that is why people here are thrifty and prefer simple life. This way of living reflects on their native dishes. Northern Luzon is composed mainly of Ilocanos, Pangasinans and minor groups like Bontocs, Ifugaos, Ibanags and Kalingas.

They just prefer native vegetables, poultry, fish and meat steamed or boiled and dipped in their generous and very delicious bagoong or shrimp paste.

CENTRAL PLAINS – cooking in this area is the most complicated amongst other regions, which is composed of Pam-pangos and Tagalogs including Manila. Foreign cuisines have influenced people of Central Plains the taste for rich sauces and delicious desserts. They have this certain passion for meat like poultry and pork. They are also fond of stuffed main dishes like rellenong manok or bangus, morcon and embutido. They prefer their vegetables sautéed in onions, garlic and tomatoes.

SOUTHERN TAGALOG – their eating and cooking habits were influenced by the products available in the region. For example, they prefer fresh water fishes, which are mostly found in the streams and rivers around the region. They like sour foods, which is usually cooked in vinegar, kamias, guavas or tamarind. However, most of their popular cuisine is made of delicacies and native cakes like suman, espasol, hinalo. Bibingka and sinukmani.

BICOL – its cooking method is famous for the use of coconut and many chilies.

VISAYAS – the region is known for their different types of dried and salted seafood. Their cooking is a bit salty compared to other regions but not because of their dried foods but for their tradition in using guinamos (a type of bagoong, which is different in Northern Luzon for it has no sauce but has a stronger smell and taste than any other type of bagoong). They also like their fish raw marinated in vinegar with some herbs like kinilaw.

MINDANAO – its cooking method is very simple and they avoid using pork because the region has the majority of Islam population. They prefer foods that are spicy and use curry, just like Indonesian and Malaysian. 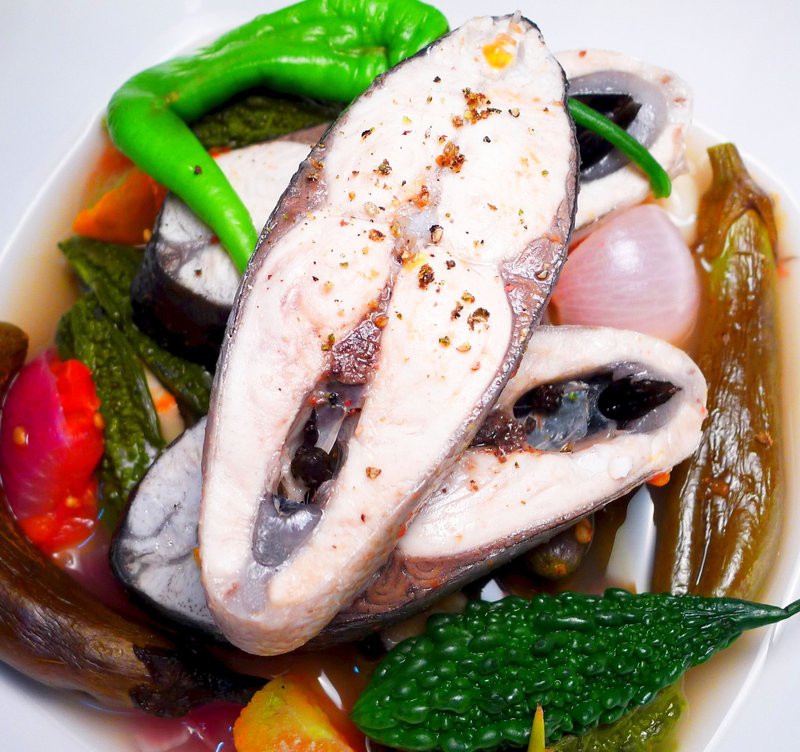 I am pure-blooded Pinoy food enthusiast who happen to be an aficionado for good food and great experiences.