What You Need to Know About OIS

If you love taking photos then you have probably heard about OIS or Optical Image Stabilization. OIS is a camera technology responsible for capturing better photos. Leading smartphone manufacturers around the globe boast about its current flagships that are built-in with the technology which promises clearer shots and smoother videos. The question is, is it a feature you will want for your next smartphone?

Did you know that Optical Image Stabilization has been around since the 90s? We bet not. OIS was used in compact cameras and SLR lenses long ago to allow photographers to shoot longer exposures without having to use a tripod. How does it work? OIS moves the lens element to counteract the movement induced by a wobbly hand of the photographer thereby reducing motion blur. 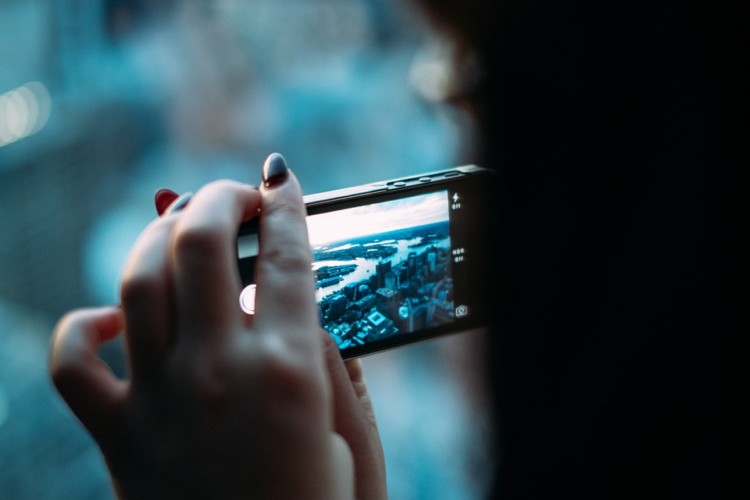 For you to get a better grasp of how this works, you should first understand a camera’s structure. There are series of glass lens followed by an image sensor which is responsible for converting light rays into the image you see on your screen. An aperture and shutter is placed in between the lenses and the sensor. All of these elements are firmly built into a phone’s body.

The moment you click on the shutter button of the camera, you are commanding the processor to open the shutter and allow light into the sensor in a very short period of time which is then converted into a digital image.

If you own a smartphone, your camera will simply capture the light. The moment your hand trembles while capturing the shot, your smartphone moves along with it as well as the other camera technology thereby altering the amount of light which results in blurry images. This is where smartphones with OIS make a difference. A camera equipped with an optical image stabilization feature is based on a gyroscope motor which constantly adjusts itself to counteract the phone’s movement. The lens module, on the other hand, moves around to also counteract motion. It moves sideways or up and down. All of these mechanisms work hand in hand to reduce motion blur. So in times wherein a photographer is in a vehicle taking shots or simply the hand holding the camera is trembling, OIS will automatically stabilize the optical part of the camera. 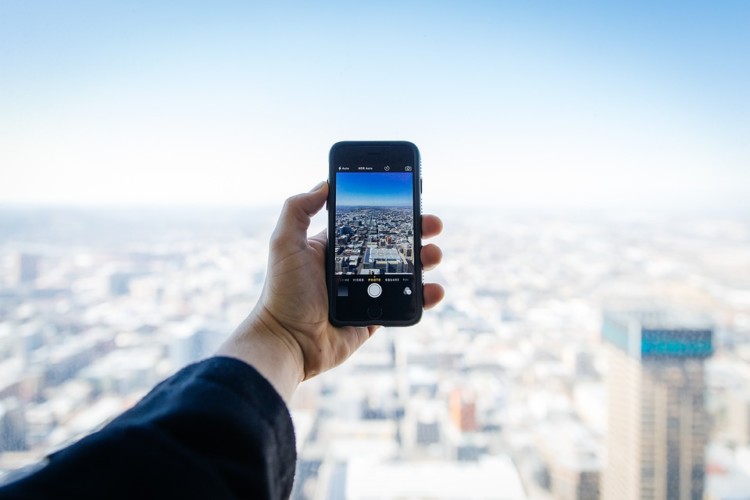 This feature is handy for photographers who use smartphones. What used to be only possible with DSLRs is now possible with a smartphone with an OIS feature. You can now take shots with a low light setting, a close-up or even while you are in motion! So, if you want to fill your Instagram with enchanting night time cityscapes, scrumptious food or photos with your gang – you definitely must look for a smartphone built in with an OIS.

Below are smartphone brands that have Optical Image Stabilization (OIS) feature on their smartphone lineup. Not all models but most of the recent releases have such capability.

However, keep in mind that optical image stabilization is not a fix for all types of blur. Therefore, before buying a new phone, make sure to ask yourself if the blurry images you take is caused by camera movement or due to your camera settings.