Dumaguete is the largest city in Negros Oriental making it the province’s capital city. It also is the principal gateway to different tourist spots in the whole of Negros, including some of the best dive sites in the Philippines.

Dubbed as “The City of Gentle People,” residents of this robust city are generally friendly, warm and mild-mannered. They treat visitors with their innate sense of hospitality making us feel safe to walk the streets at night.

A Place of Learning

Considered to be “the center of learning in the Southern Philippines,” Dumaguete City is home to seven universities and colleges that are known both locally and abroad. The city has a certain air of tranquility and a simple way of life, which makes it conducive to learning and academic pursuits. 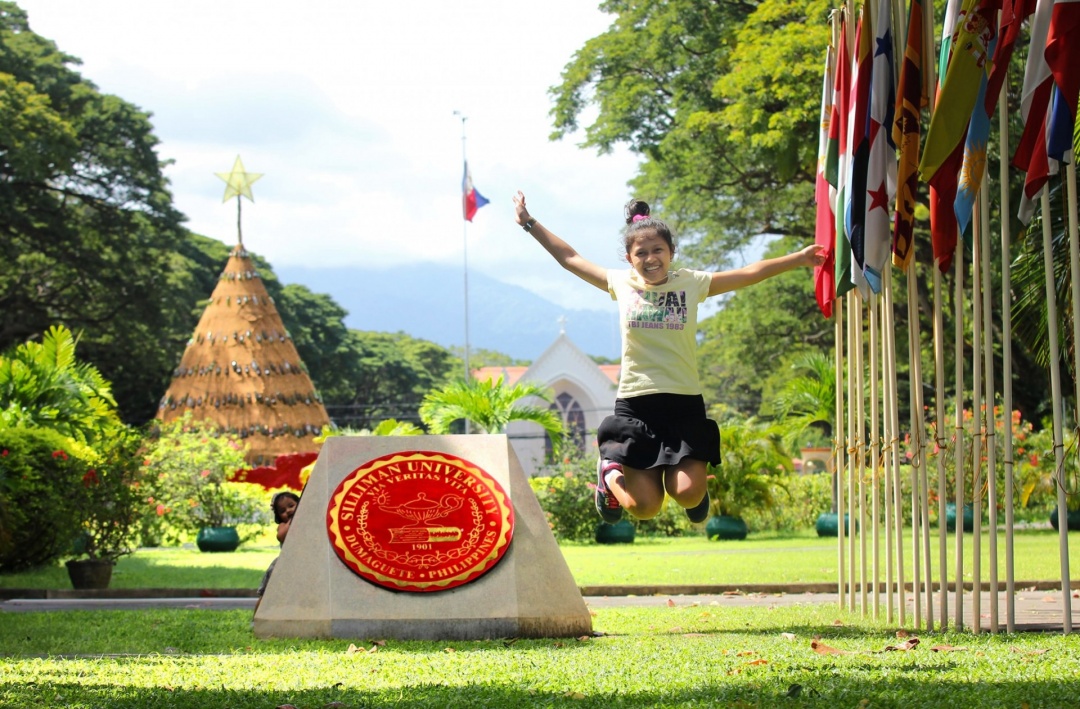 Among the leading institutes in the area, Silliman University is the most well-known. It is backed by history, being the oldest American-established university in Asia, and has a vast expanse of 610,000  square meters. Students from all over the world prefer to achieve their degrees in this university.

Gateway to a Wide Range of Attractions

Serving as an entry point to other popular tourist destinations nearby, such as Siquijor, Dumaguete City also has beautiful spots and must-visit places that you can’t afford to miss.

Built in the 1800s, the belfry served as a watchtower for the locals to be warned if there are impending pirate attacks.

Today, it is one of Dumaguete’s prominent structure and landmark. 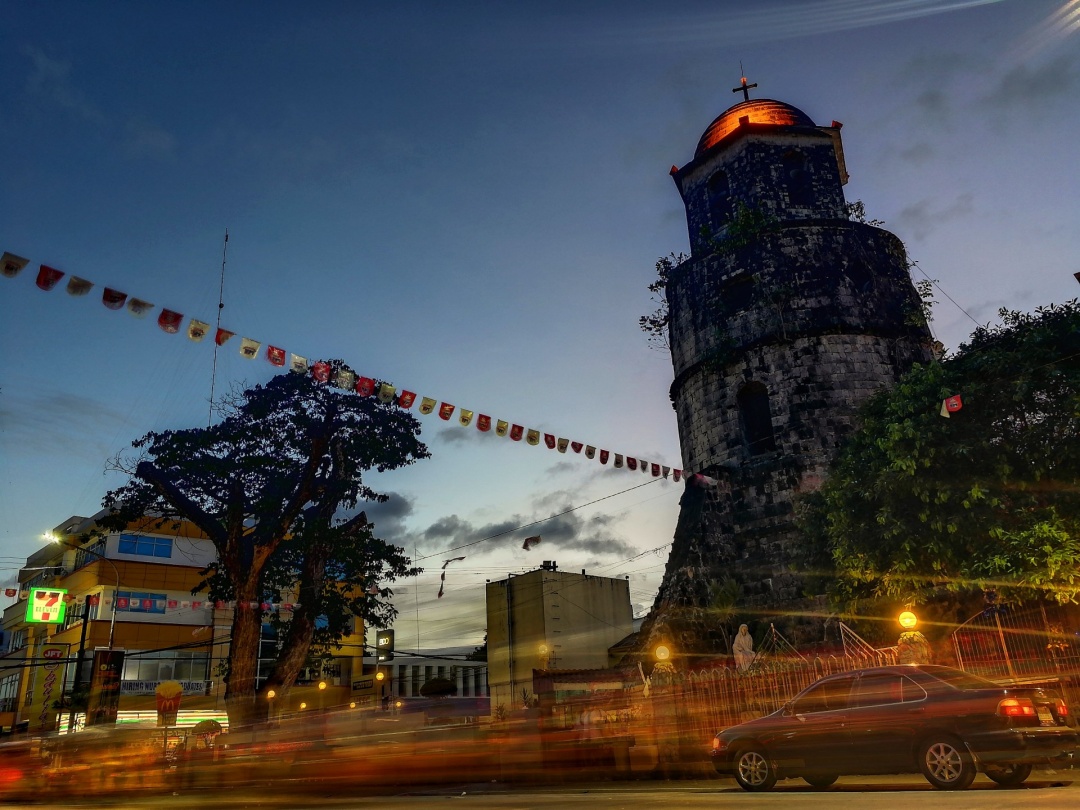 2 years after the birth of Silliman Institute, the Silliman Hall was the first three-story building to be constructed in the city.

In 1970, the building was converted into a museum. Today, Silliman Hall houses important artifacts and archaeological discoveries dating as far back as 2000 years ago. 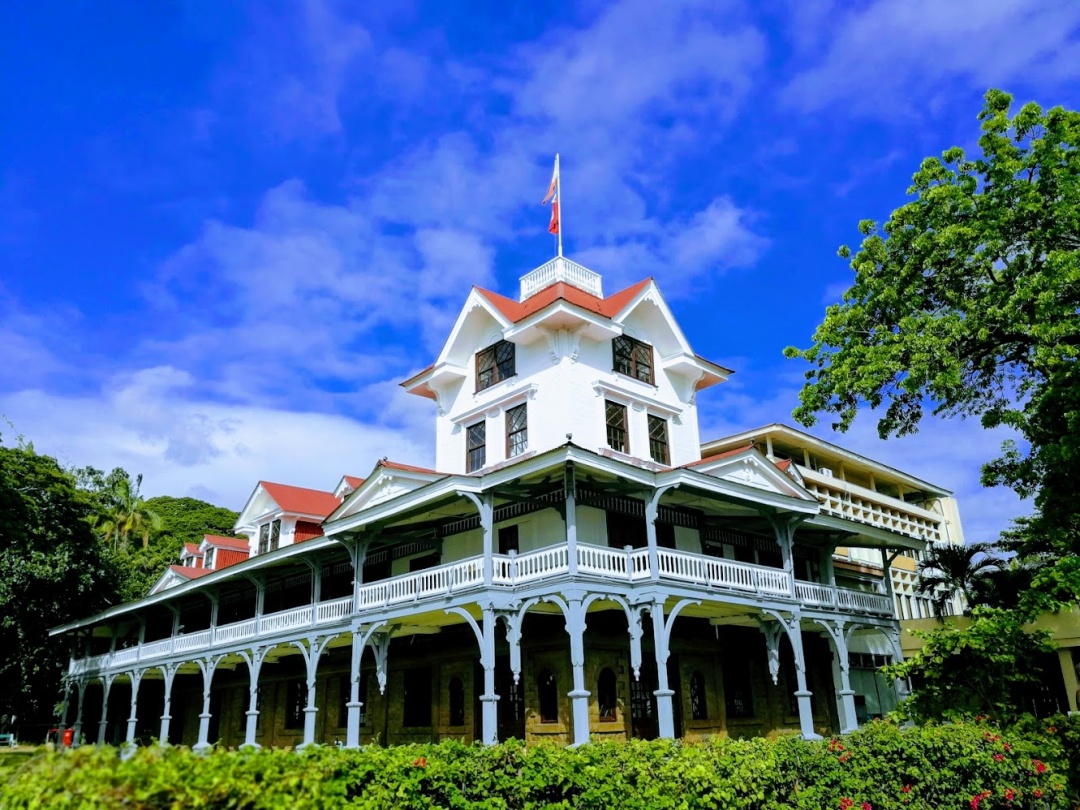 According to many, this particular place in the city is the center of almost all activities in Dumaguete City. The boulevard is named after our national hero, Jose Rizal because every time he visit Dumaguete, he spend most of his time in the boulevard. 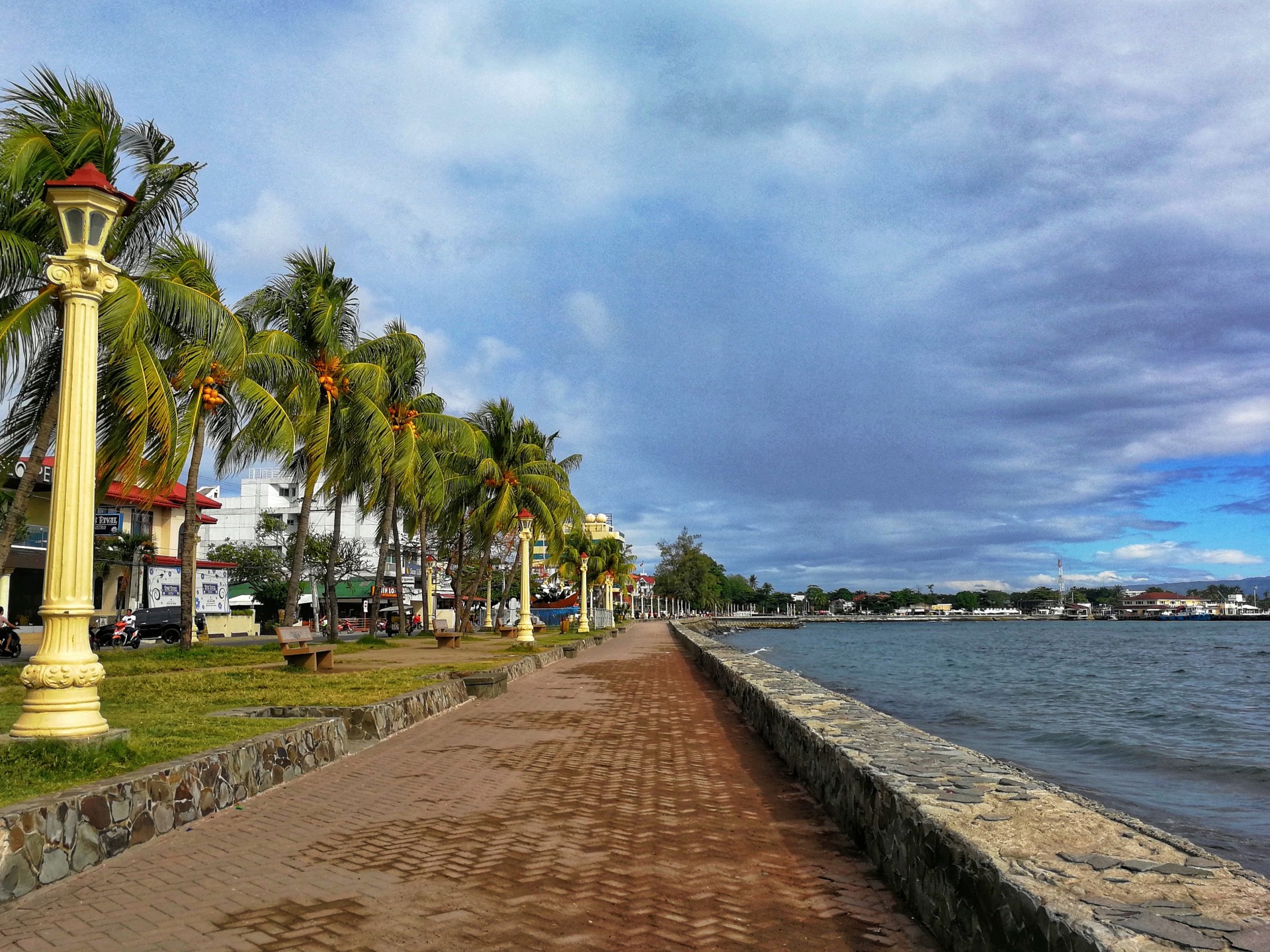 Painitan at the Dumaguete Market

The Painitan is among the most visited places in the city by both locals and tourist. It is a place where everyone can enjoy a cup of sikwate (hot chocolate) and bodbod(sticky rice).

Ideal time to visit the place is early morning.

Located in the heart of the city, the Quezon Park is another notable landmark in the city. It is the place where most of the Dumagueteños unwind after going to church or a meetup place before heading to the boulevard to dine. 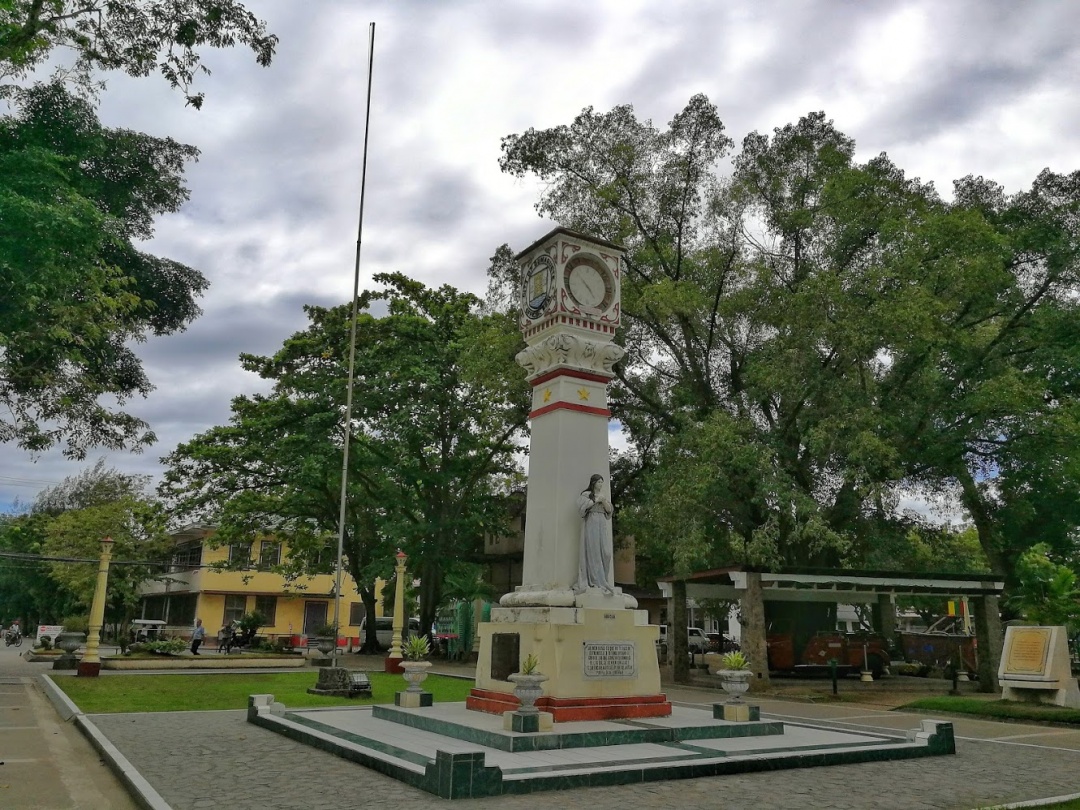 Also called as Dumaguete Cathedral by the locals, this church was built between 1754 and 1776. The cathedral boasts itself as the “Oldest Stone Church in Negros”. 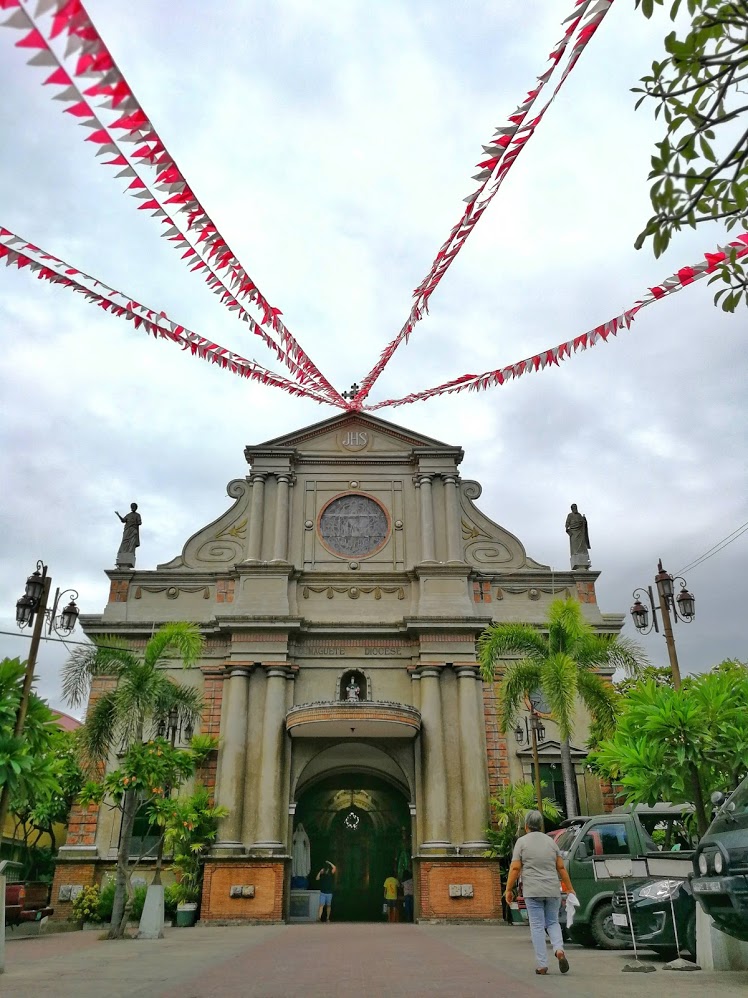 Dumaguete is best known for their Silvanas (cookies filled with buttercream) and there is no other place to indulge yourself with these sweet treat other than Sans Rival Bistro. 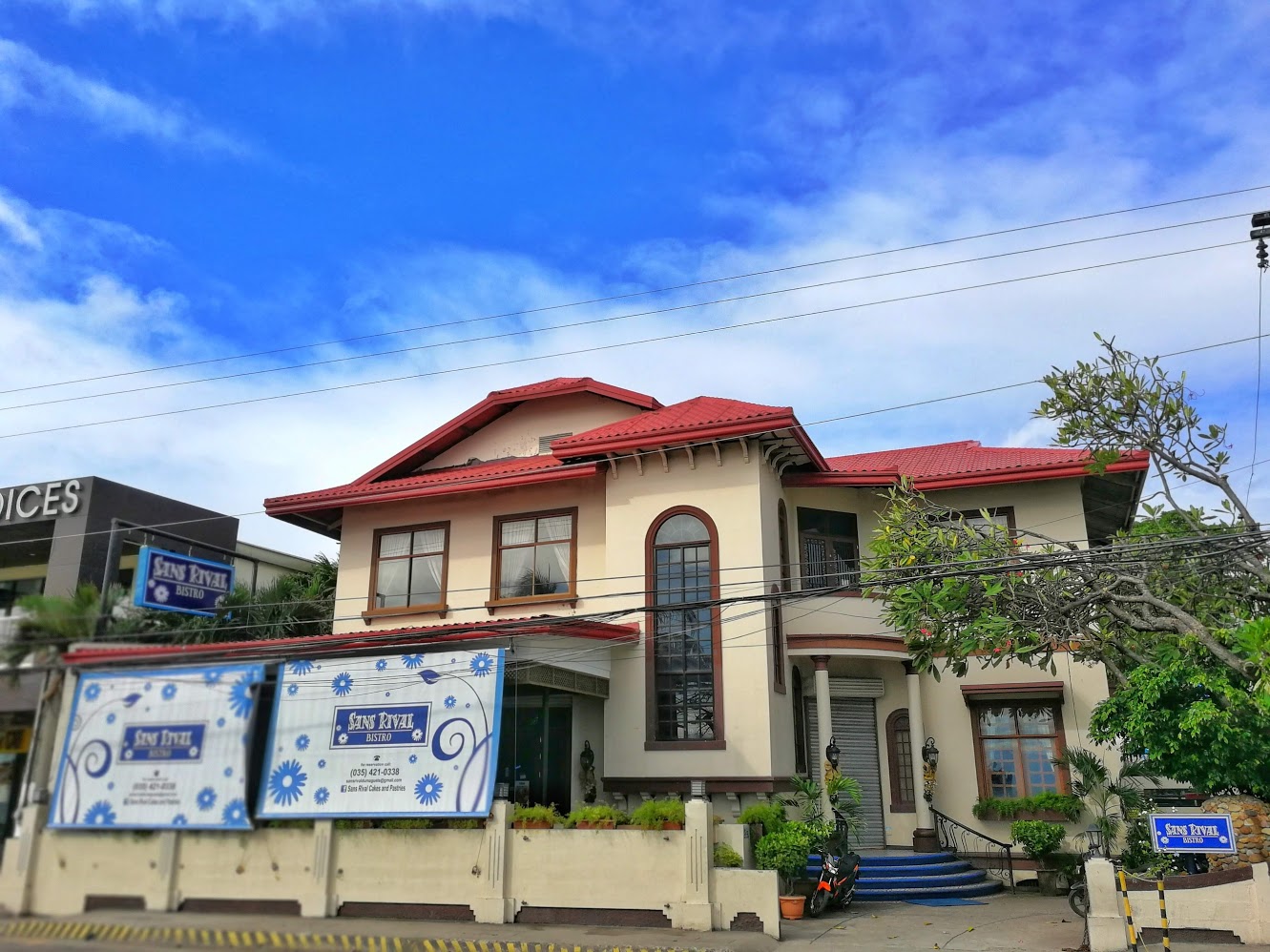 You may also visit nearby attractions such as the Balinsasayao Twin Lakes Natural Park and the captivating Manjuyod Sand Bar, which are less than two hours travel from Dumaguete Downtown.

Dumaguete City is also prepared to cater to tourists judging from the extensive selection of hotels, inns, guesthouses, and homestays in the area. The place is easy to navigate and residents are always willing to help when you ask for directions.

During our visit, we managed to score a good deal at Wow Hotel from Agoda. Wow Hotel is a stylish Boutique Hotel that is perfectly located in the heart of Dumaguete City. It offers 16 beautifully decorated rooms including suites in modern contemporary style.

Dumaguete also has plenty of restaurants and food houses to choose from but there is one place that constantly reminds me to come back and enjoy the city morem Angkol’s Boneless Lechon. 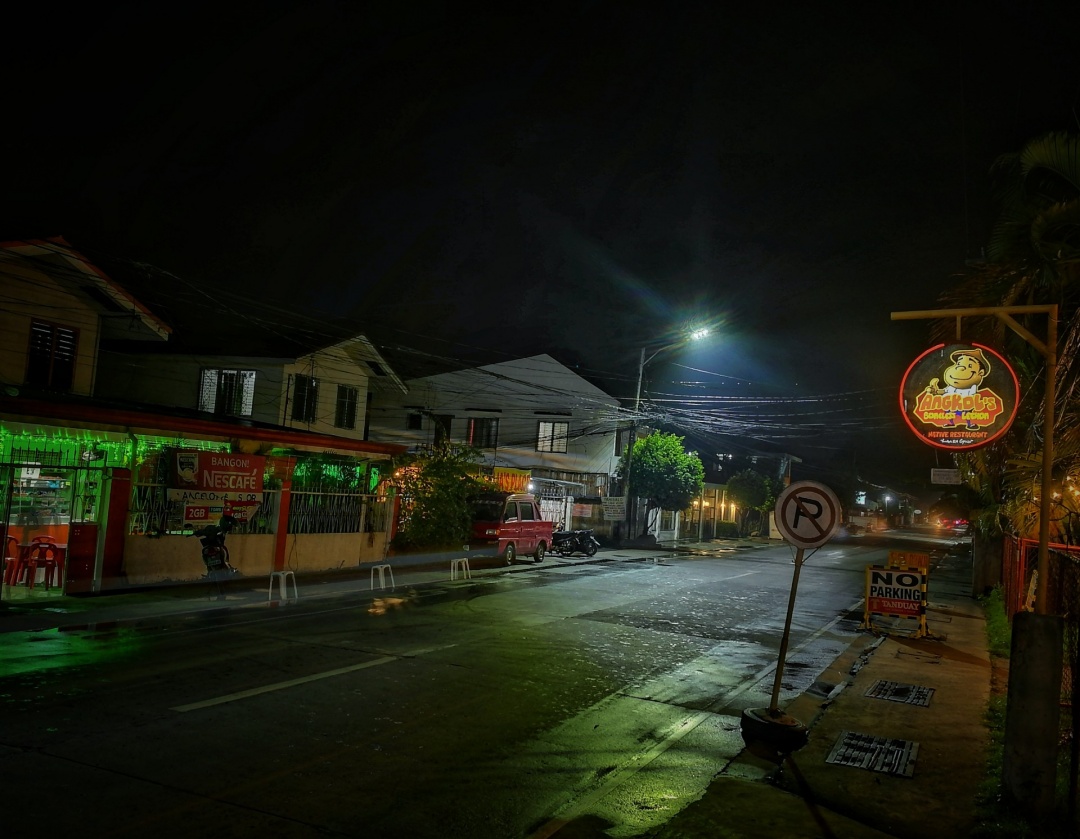 The local tourism government only has one warning though: a planned short stay might end up as a long love affair with this charming city!