Racing on the Westside: The Dipolog Triathlon

Triathlon, according to Wikipedia, is a multi-stage competition that involves swimming, cycling, and long-distance running. Typically, this sport is a battle of wits, courage, and endurance.

Our team, Shutterspeed Sports Photography documents the highlights from PressCon, Race Day happenings all the way to the awarding program. I can say it’s a rigorous documentation if I may describe it but it’s very fulfilling knowing that organizers loved the product we delivered.

In the past 4 years, I was entrusted to cover the Finish Line as well as the transition areas. We all know what’s with the finish line right, the transition area is the place where athletes pass through, usually after the swim race heading to the bike area then from biking course going back to bike station and proceed to the running/jogging course. 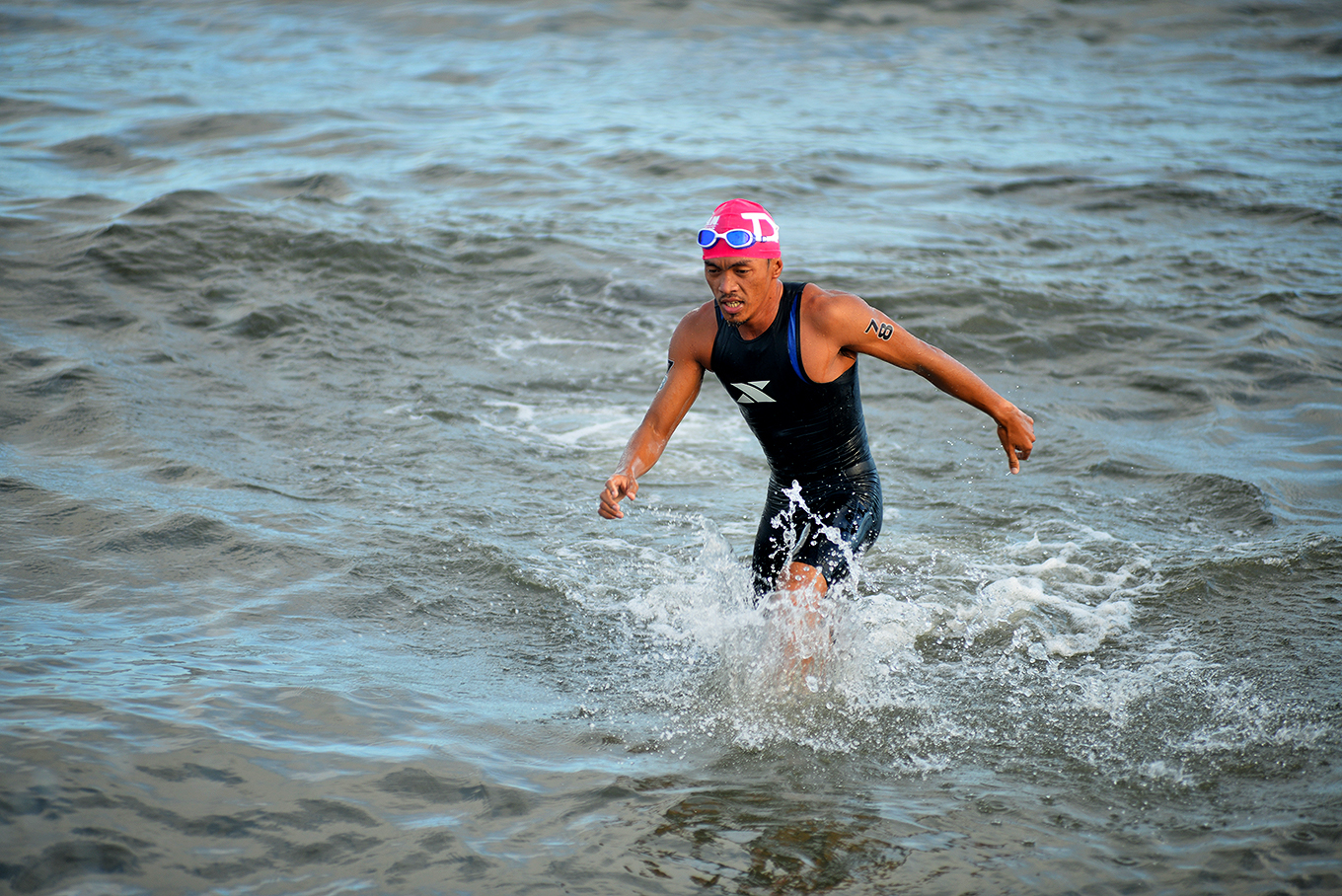 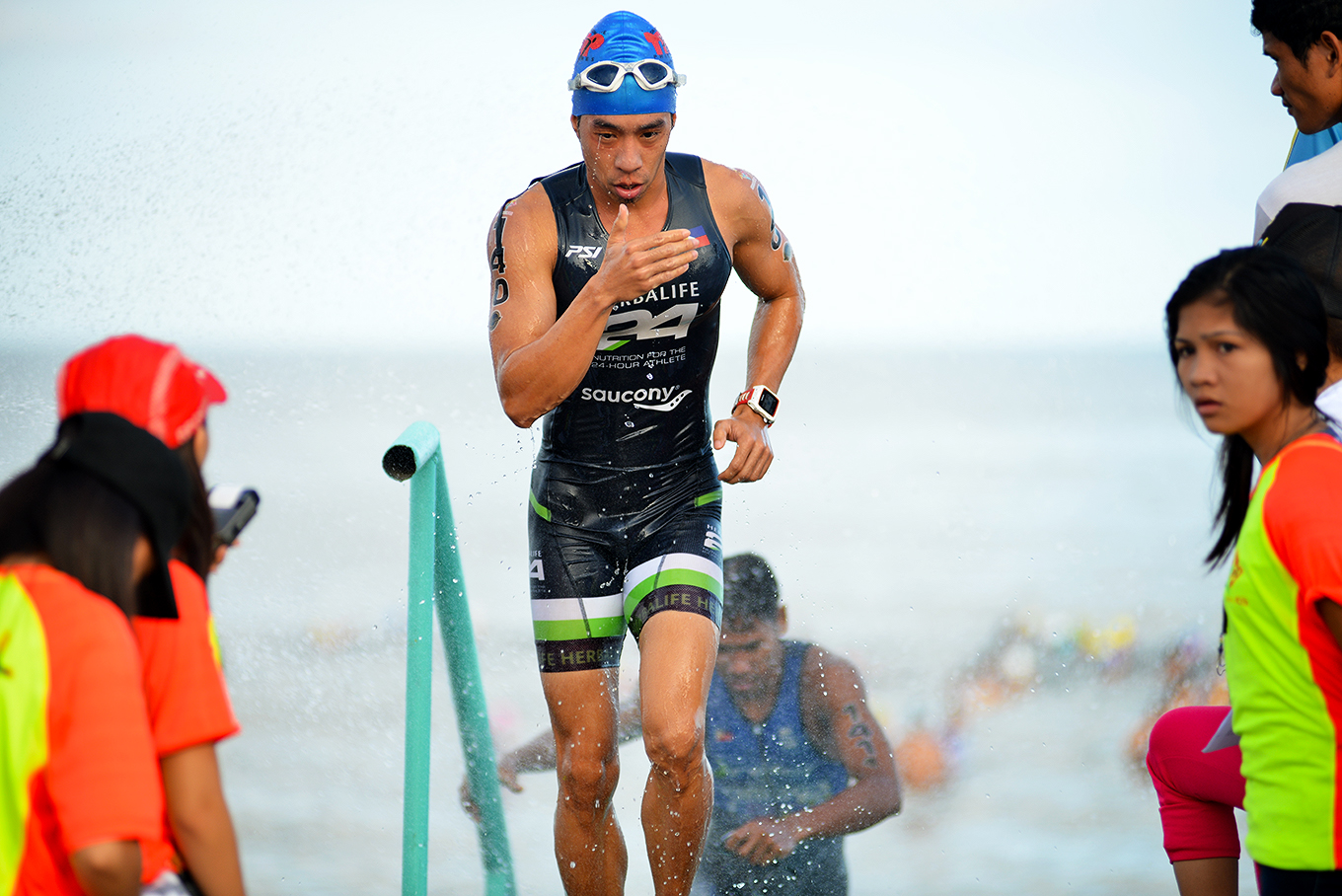 Above: Transitioning athletes, heading to the bike station after swimming

Aside from the finish line, transition areas are among the best spots to capture the intensity of the sport. Since it will take some time for athletes to complete a whole race, lounging in the transition area is another way to keep your fingers busy.

If you’re looking to capture the athlete’s raw emotions, then spending a moment in the transition area is totally worth the while. 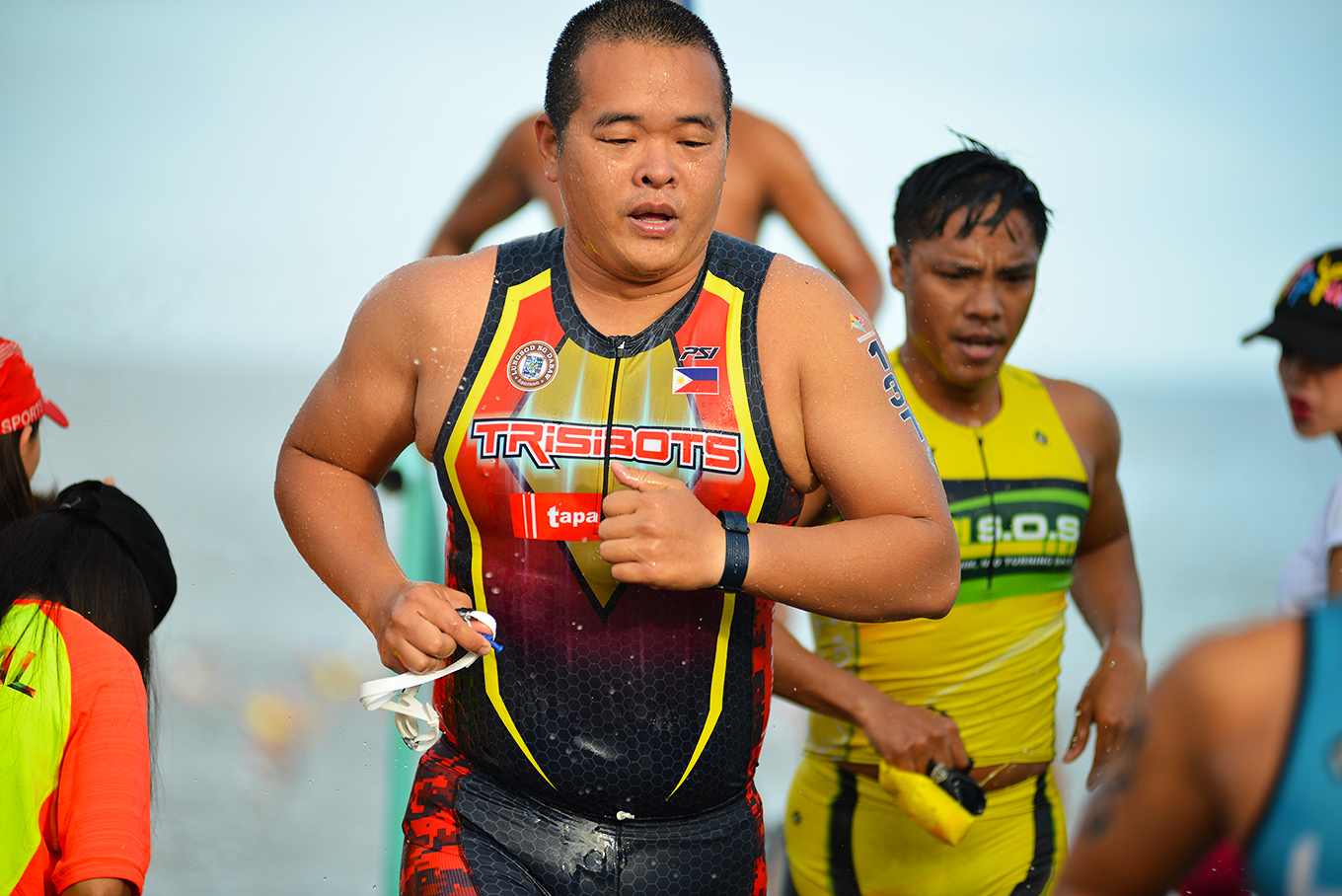 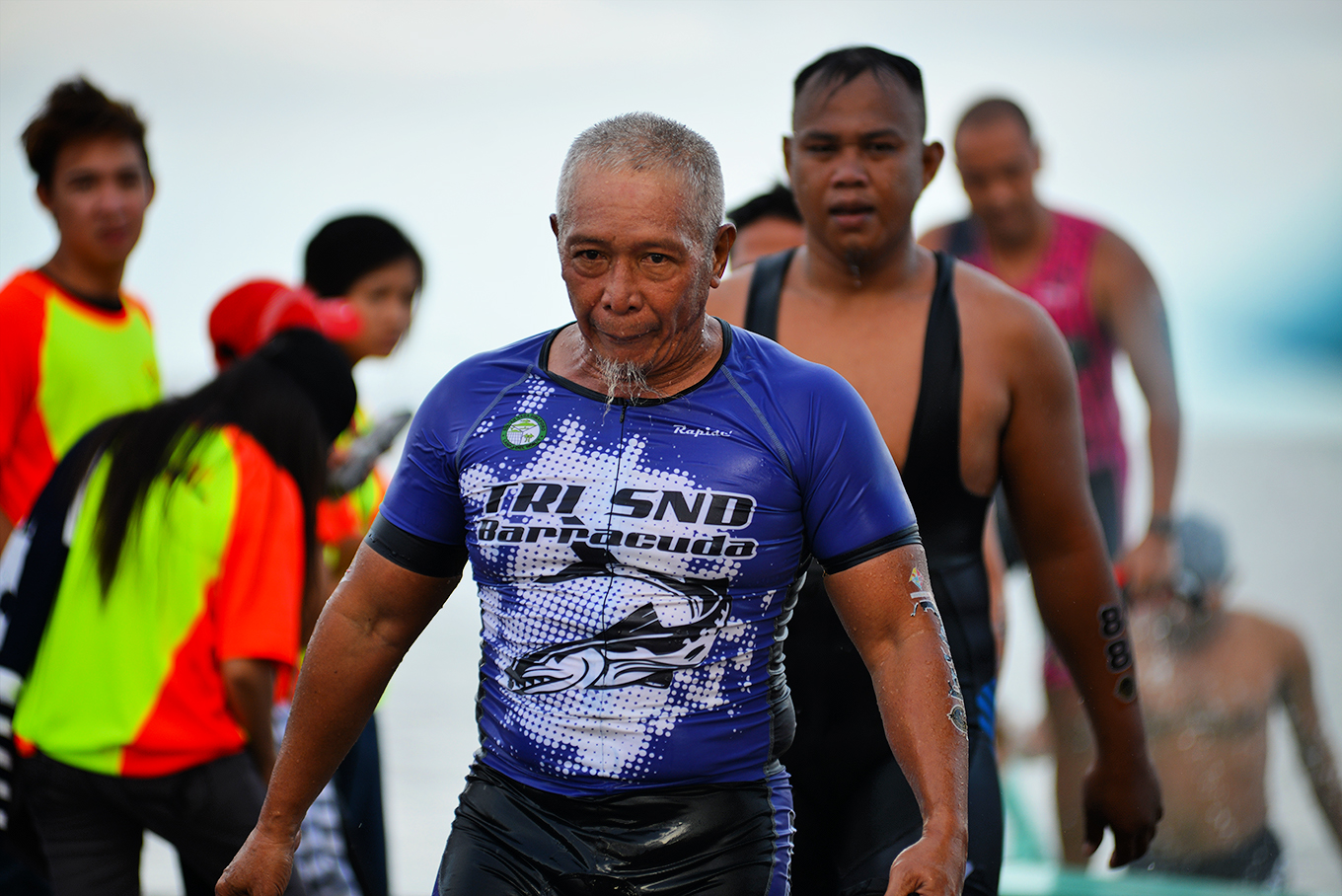 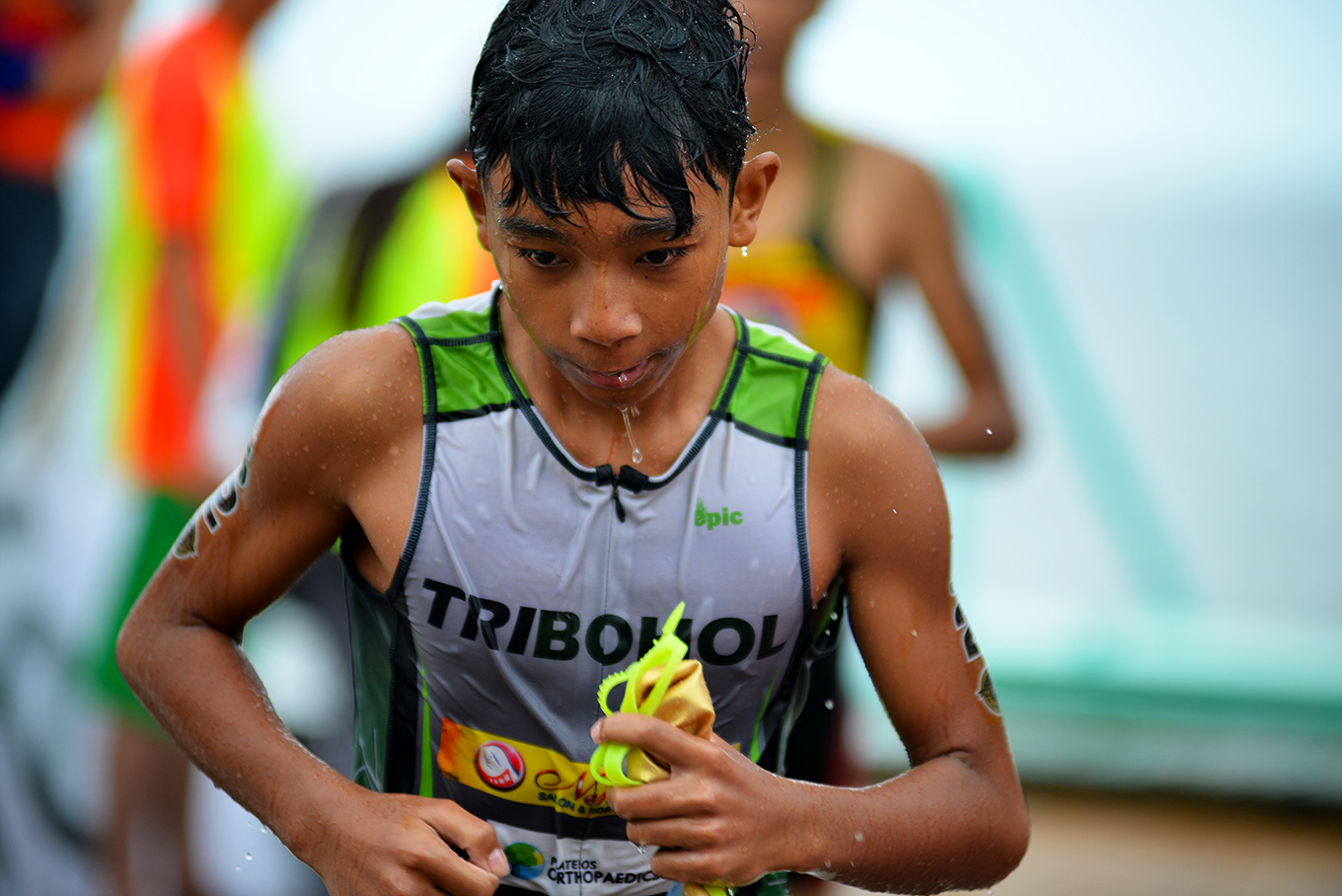 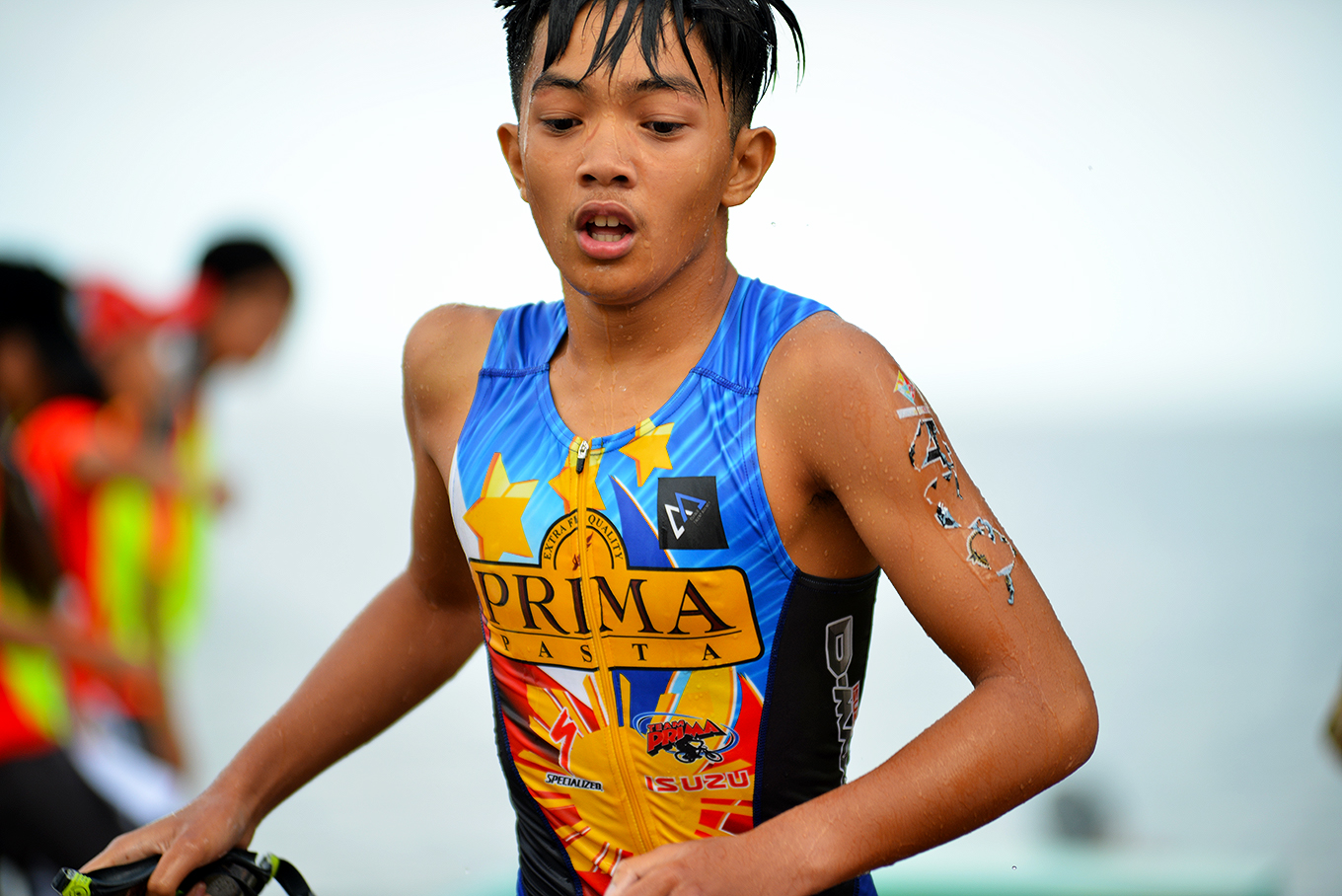 While most of the athletes just don’t mind us taking photos of them, there are some athletes that are conscious and cant resist frolicking with our viewfinders. 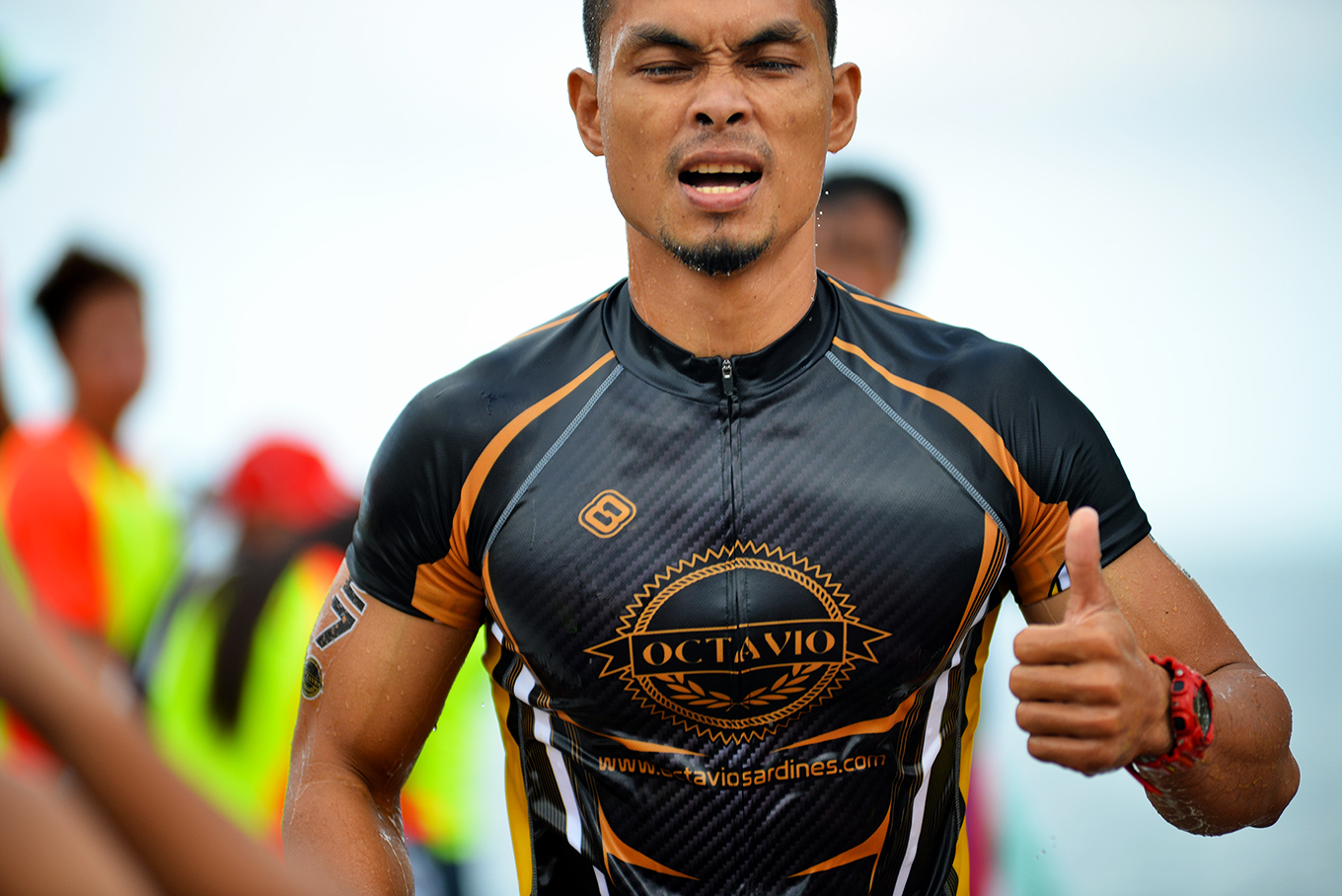 After passing the transition area and going to the bike stations, tri-athletes then pedal the given route. The distance usually ranges from 30-60 KM depending on the rules sanctioned. For Dipolog Triathlon, the longest distance for the bike race is 60KM. 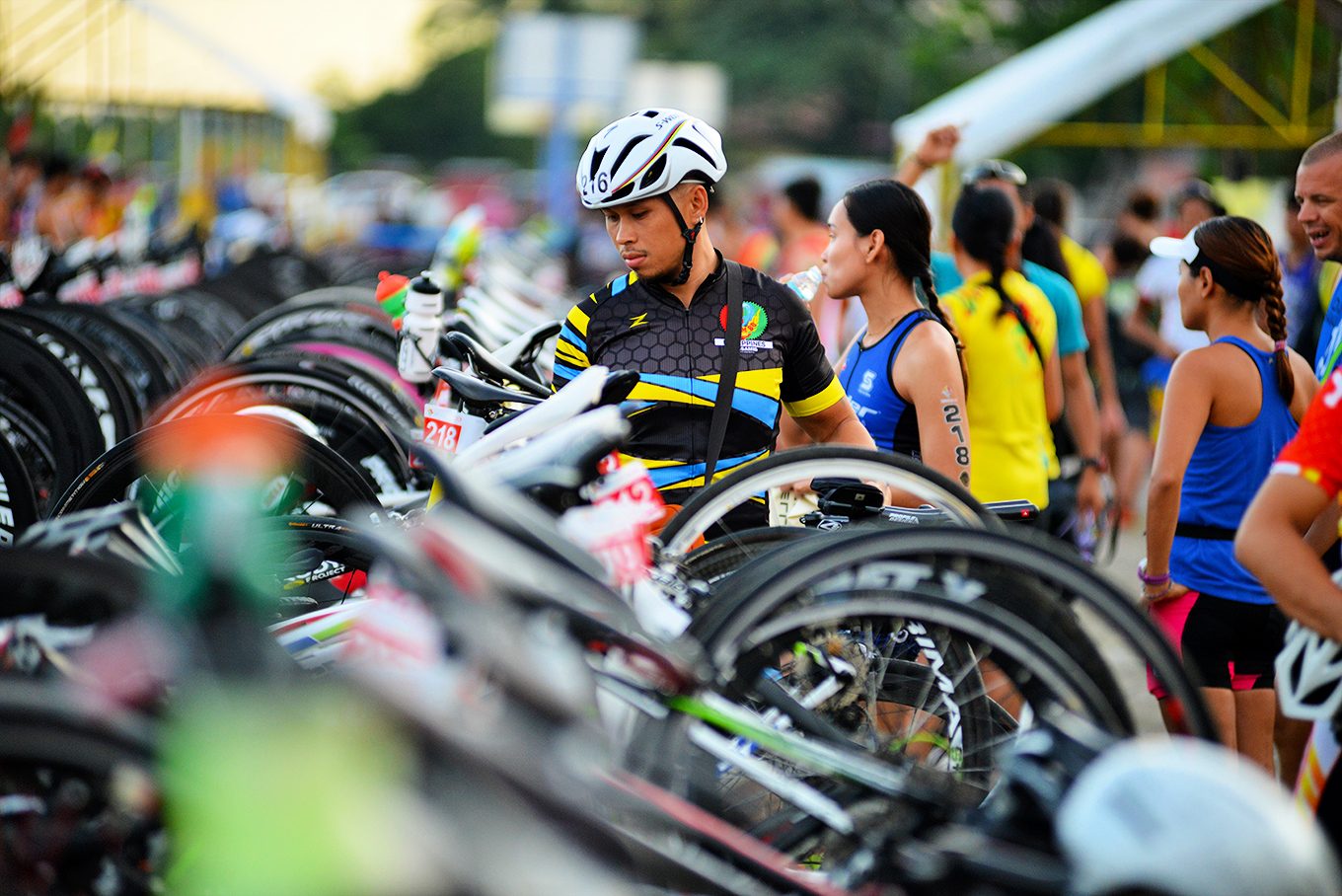 After biking, athletes then head back to transition and return their bikes, suit up and gear up for the 15km run. Majority of the athletes reserve all their energy on this final course.

This is what they called the “No Pain No Gain” portion of the race. 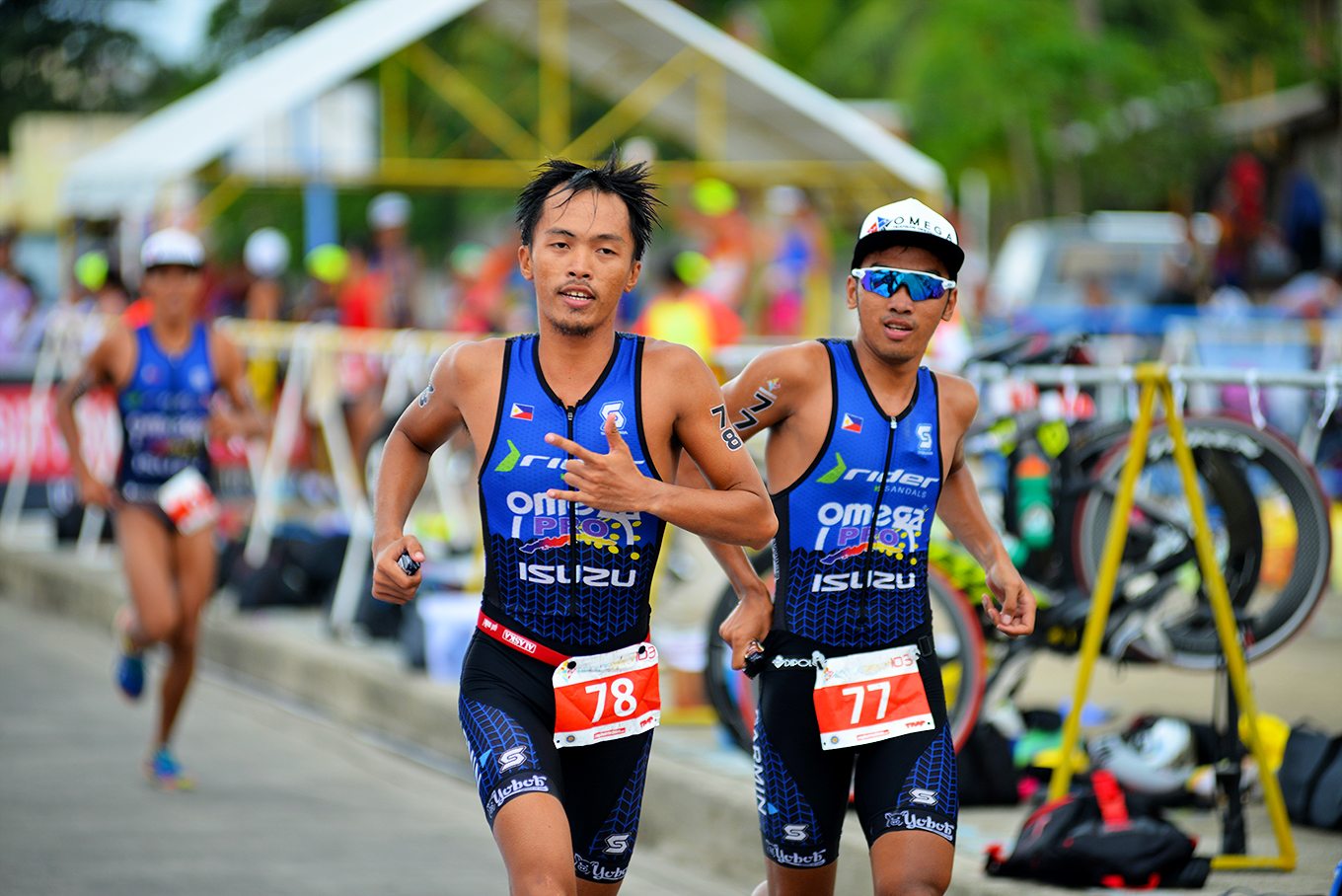 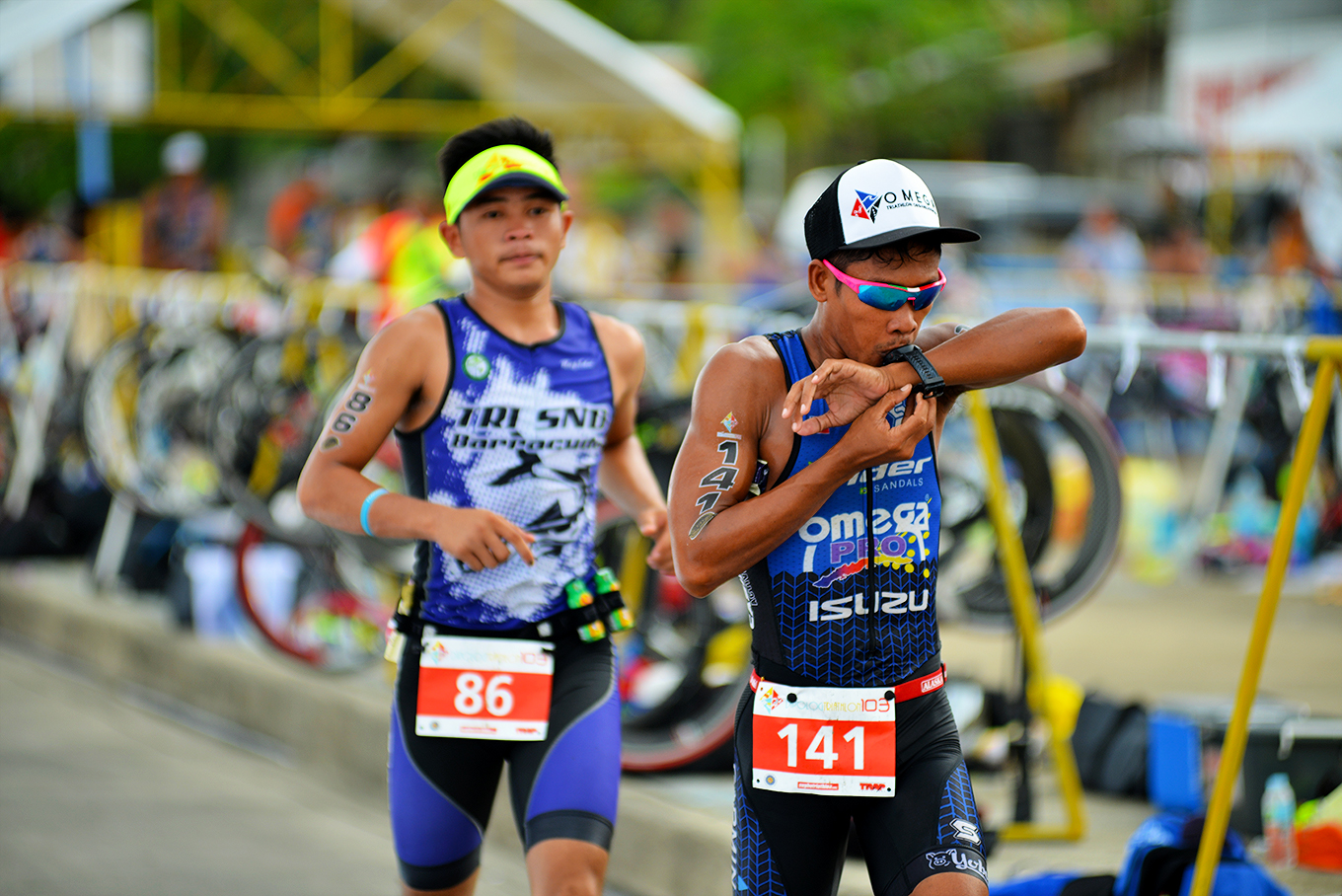 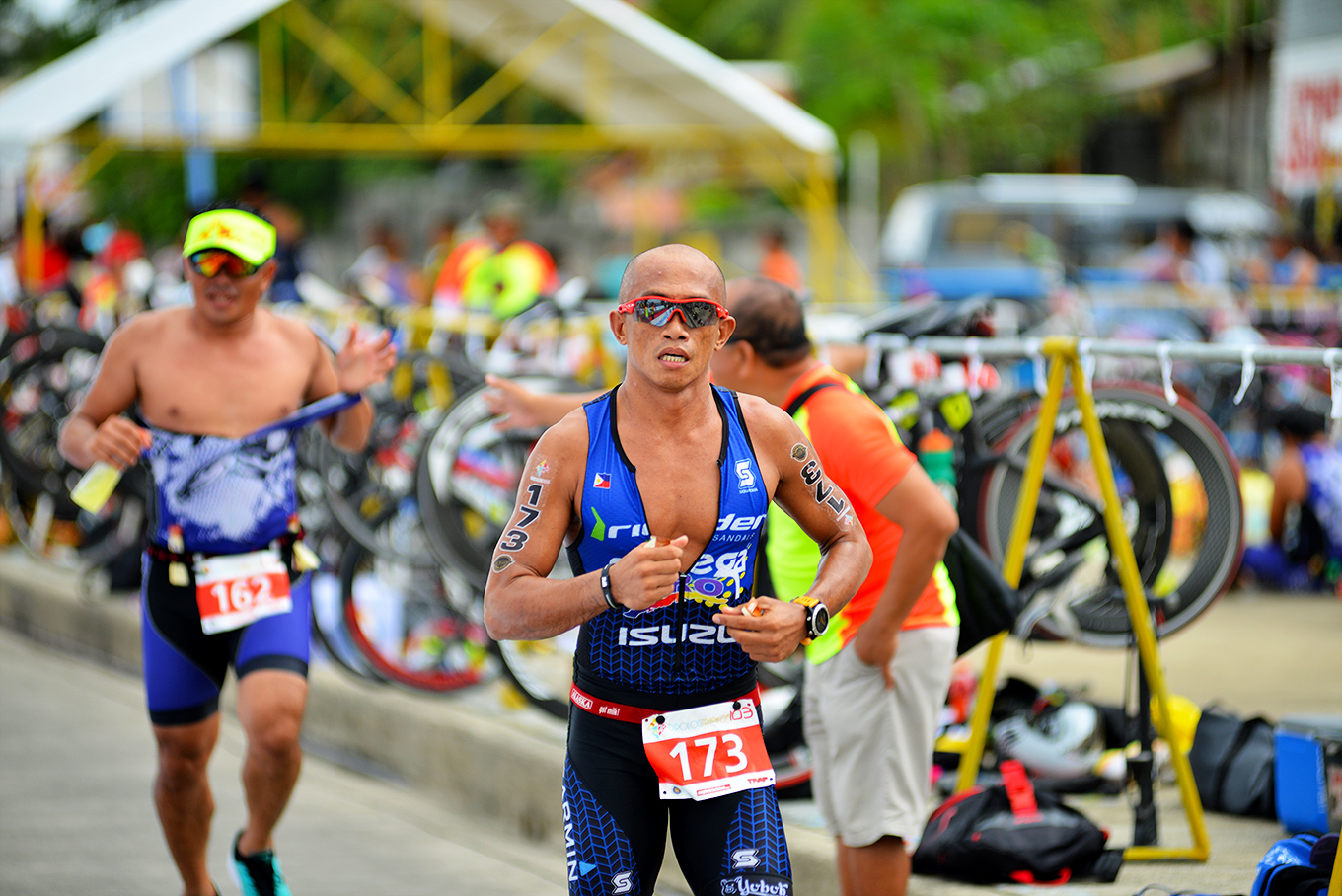 There are tri-athletes that love this part of the race while to some, this course is the most tiring of all. To some, especially the veteran athletes, they just easily conquer this stage of the race while others are struggling to finish it.

Some never managed to finish but to those who endured the pain, victories are much sweeter. 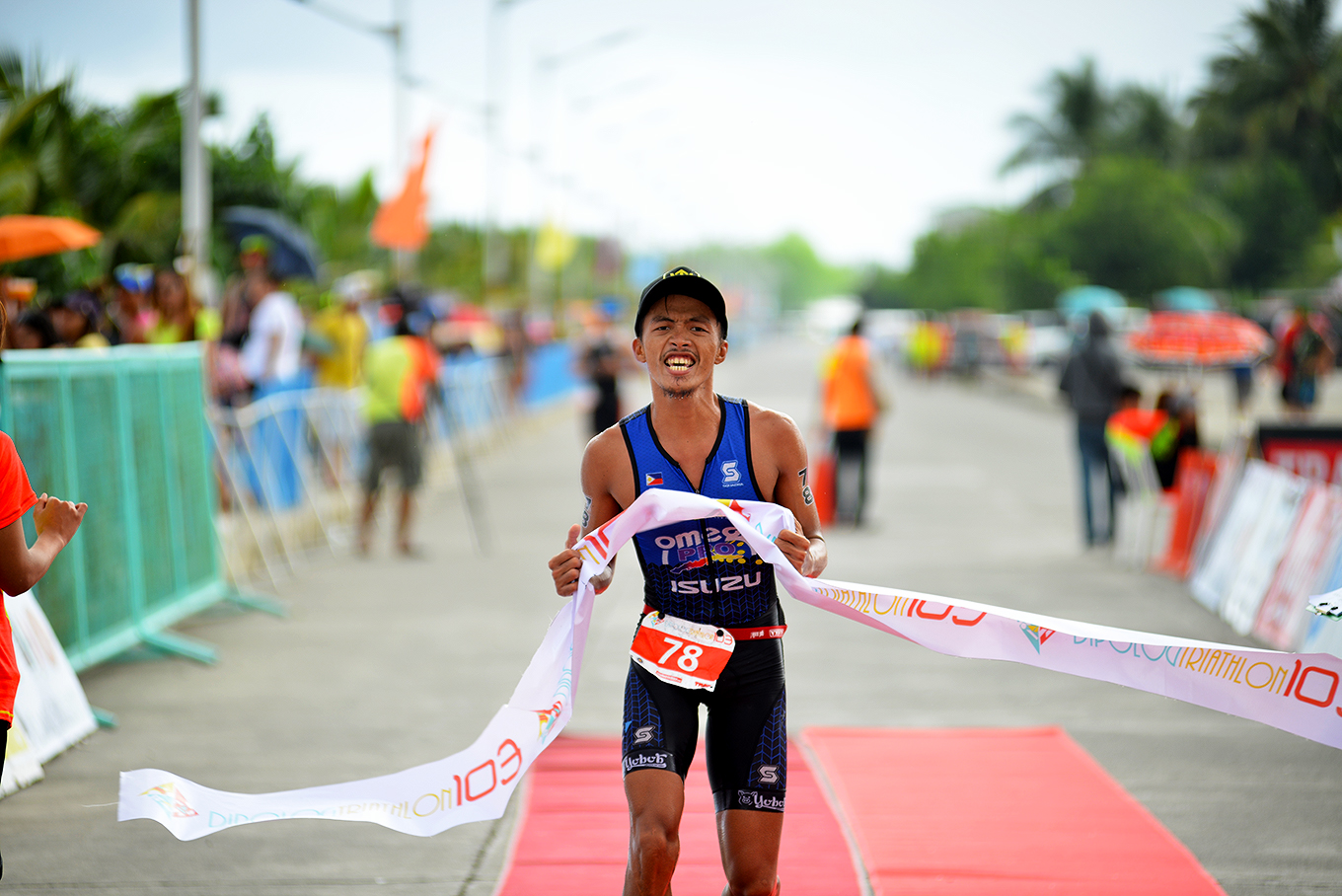 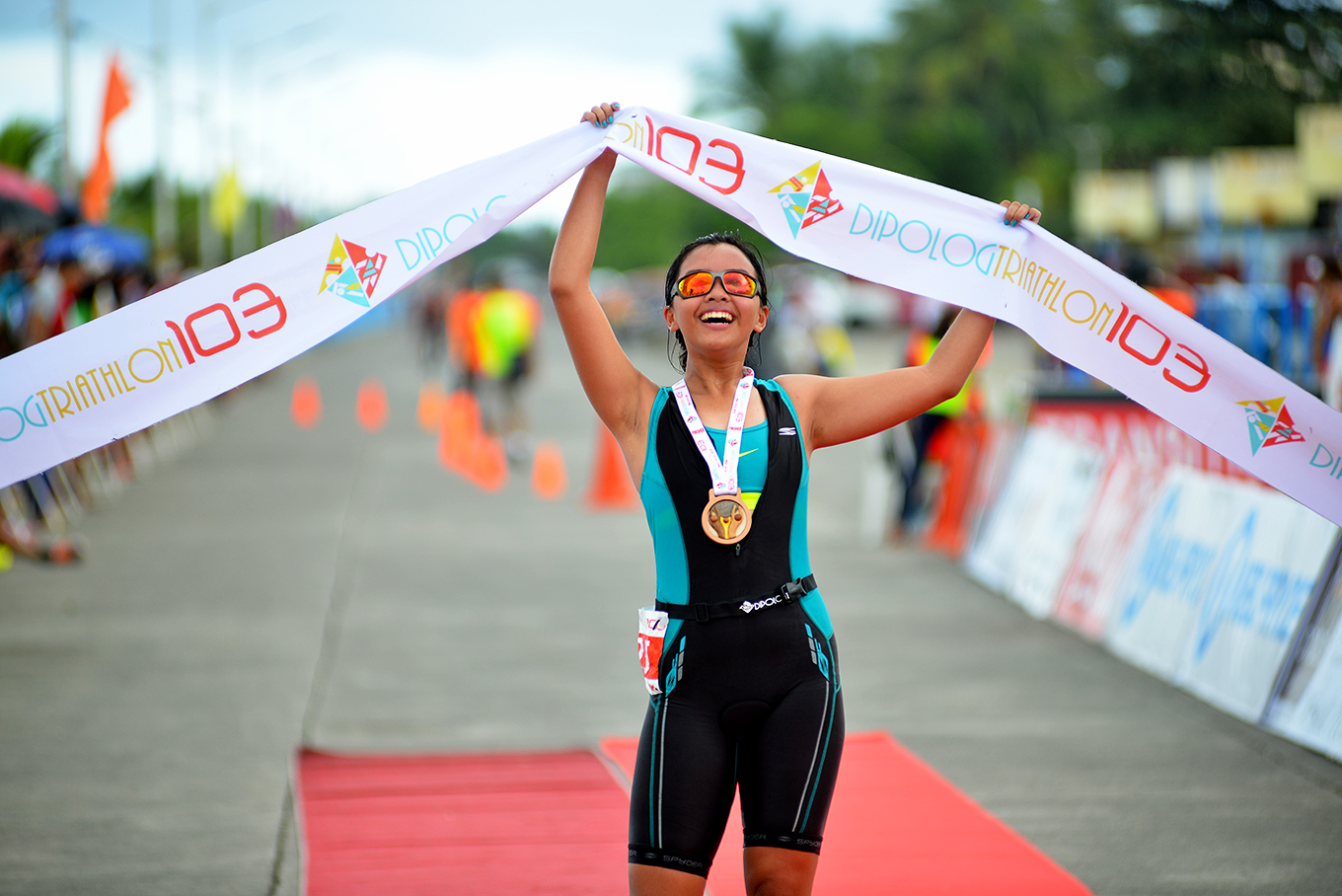 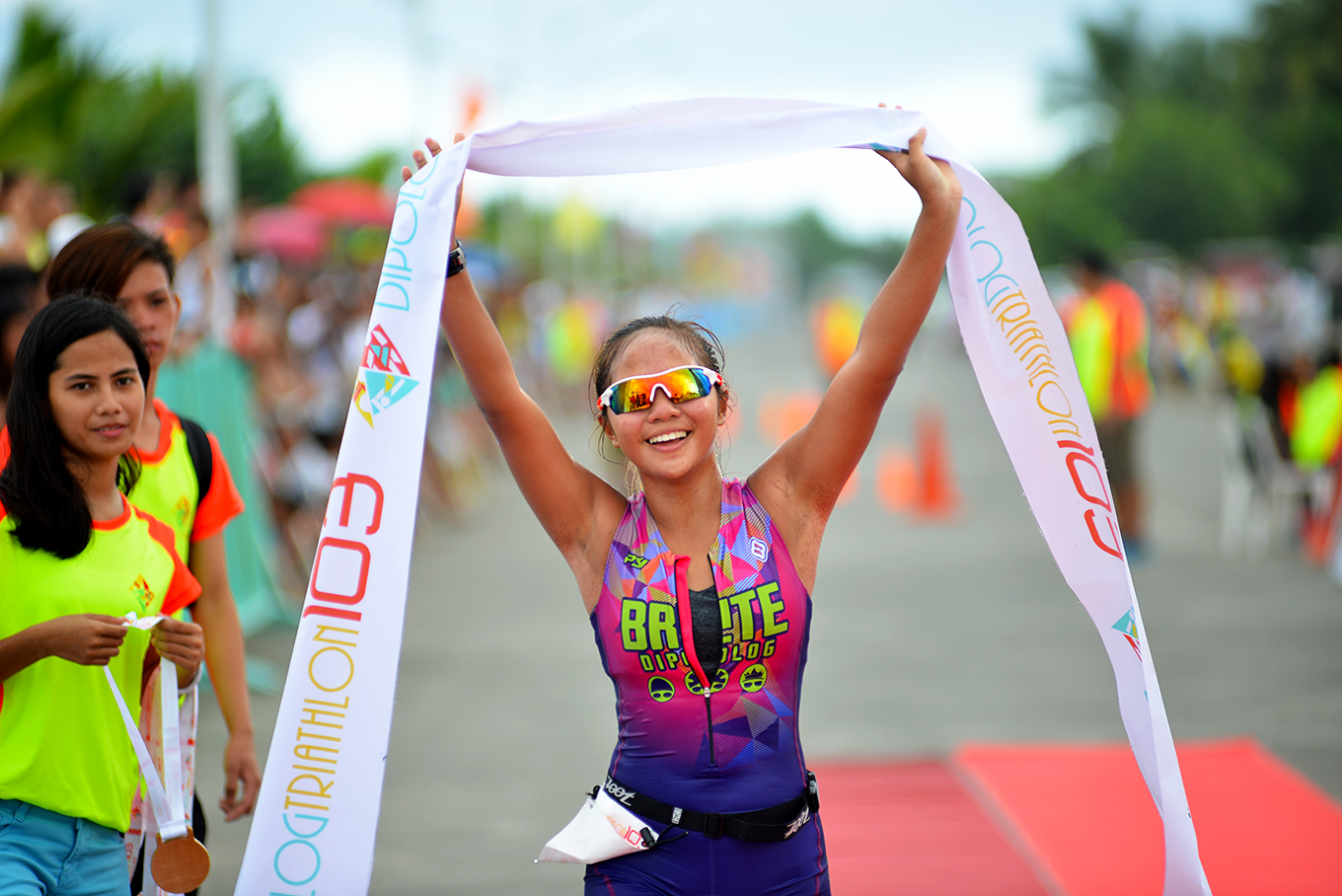 Just like the big ones, the kids got their taste of victory as well. 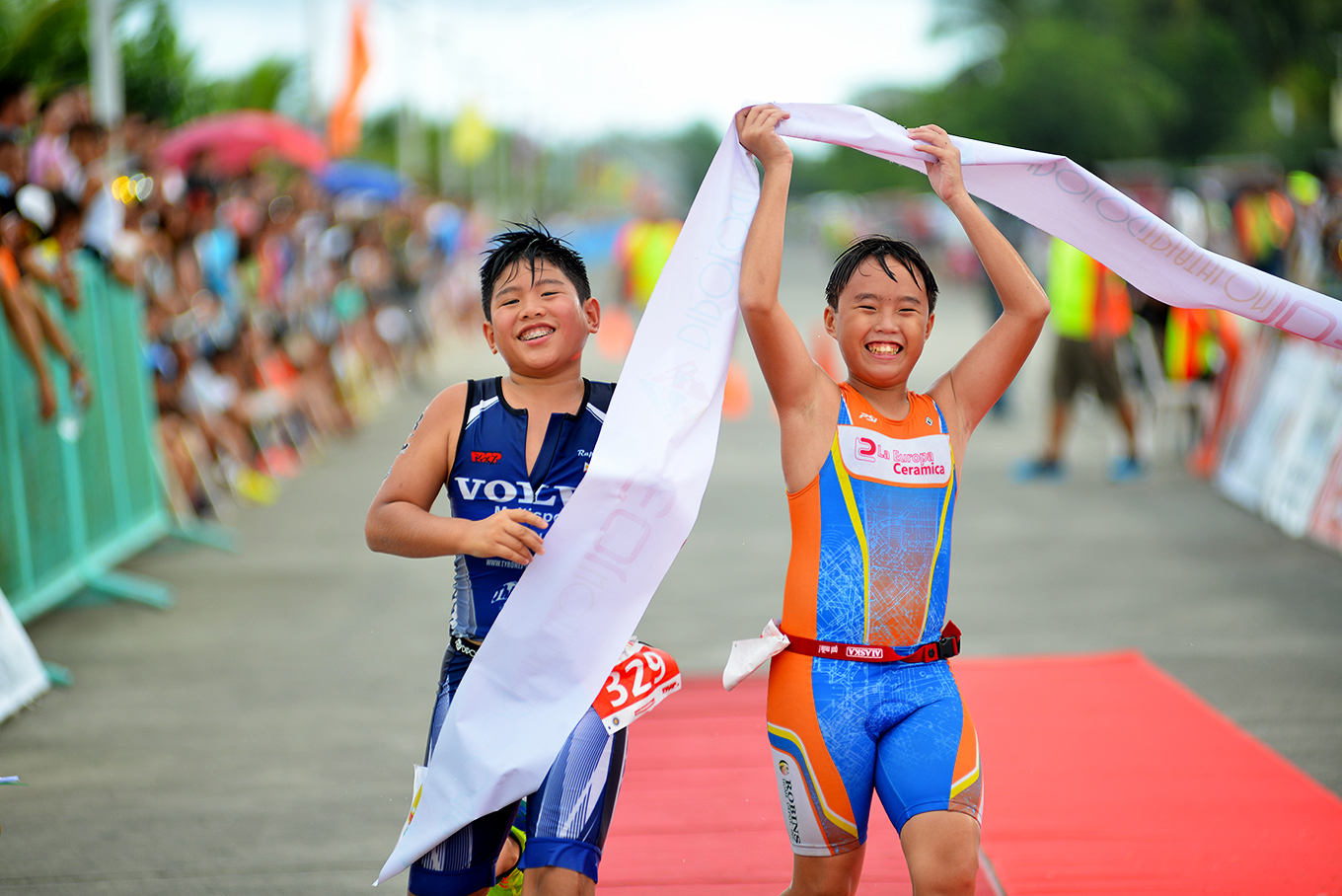 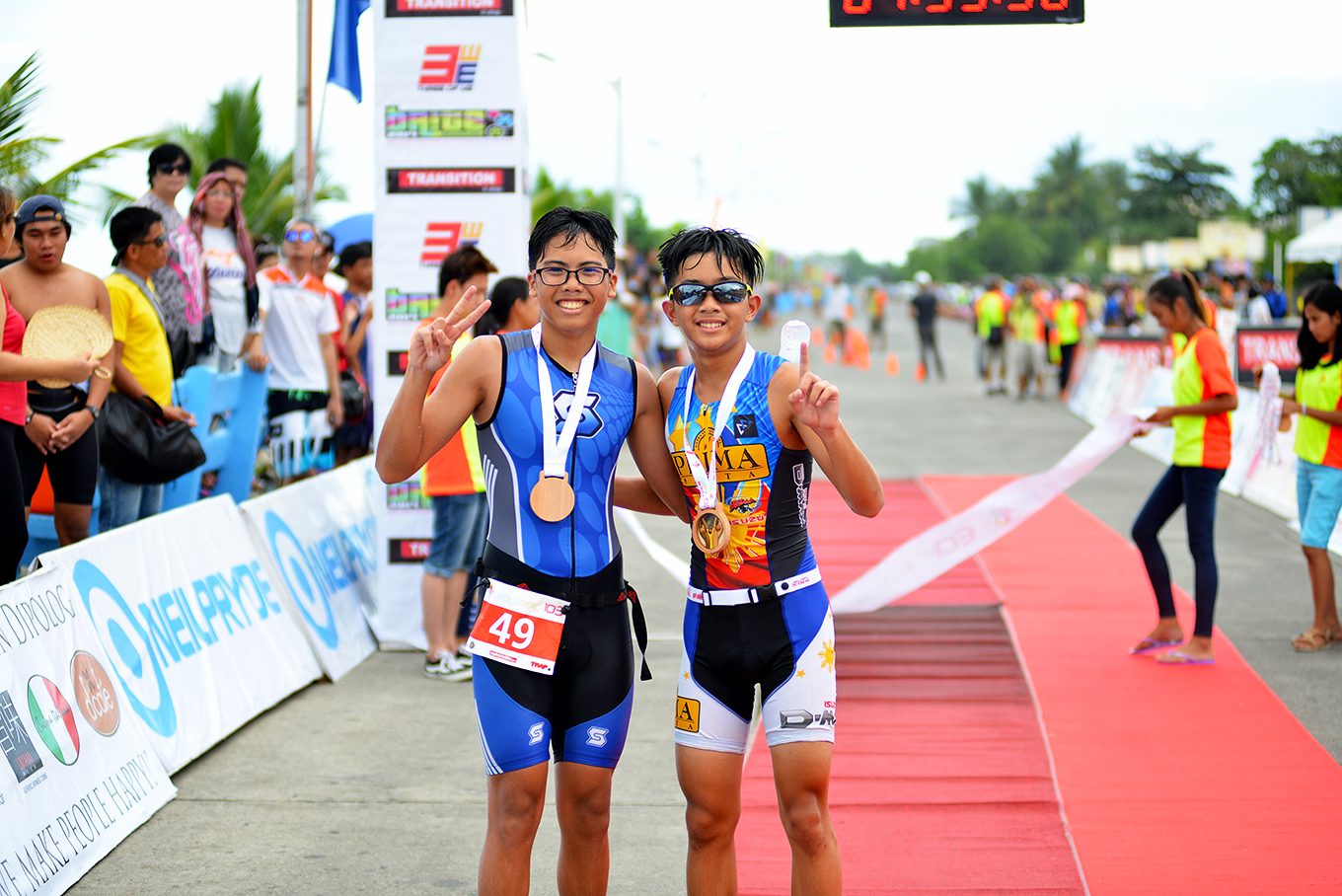