Intramuros is a long-standing prehistoric place in Manila, Philippines. For hundreds of years, it served as the walled division between the Spanish regime and the Filipino people. The area also served as the main trading link between Spain and China. The fall of Intramuros symbolized the end of the Spanish colonization in the Philippines. The walled city still stands today as a reminder of the Filipinos’ pre-colonial era. 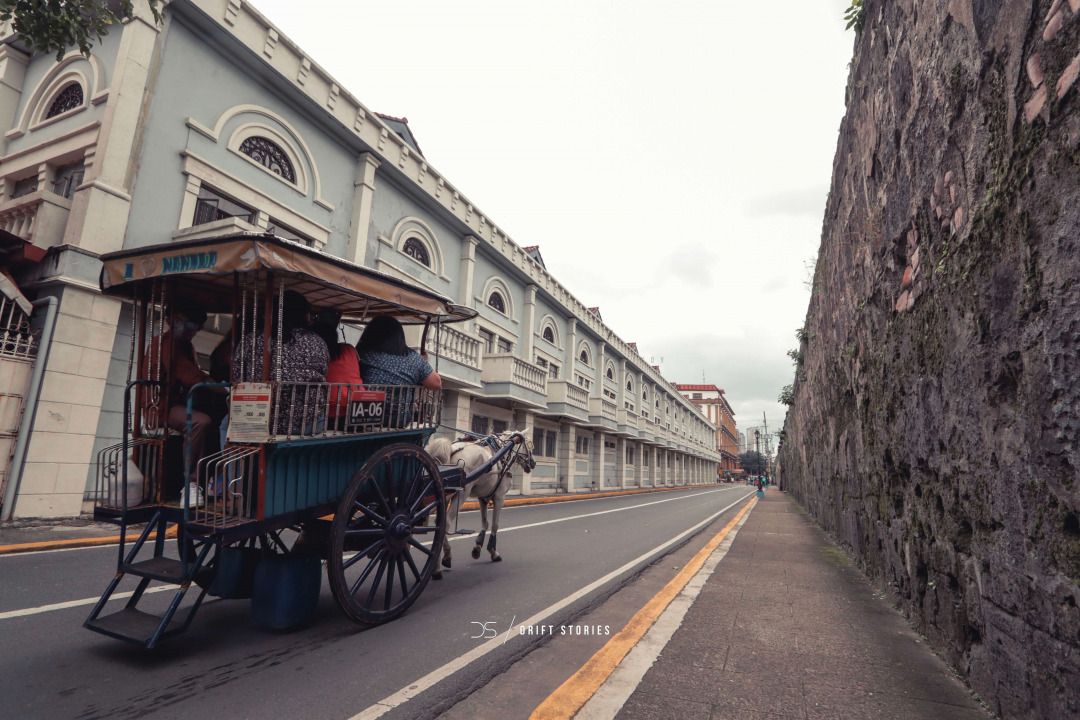 There is a reason why the Intramuros is built with such high walls. It’s because, at that time, when you step out of Intramuros, there are enemies everywhere. Hence, the Spaniards would need to build a massive fortress that would protect them from the Filipinos. If there’s chaos outside, there’s full Spanish culture and living inside Intramuros. 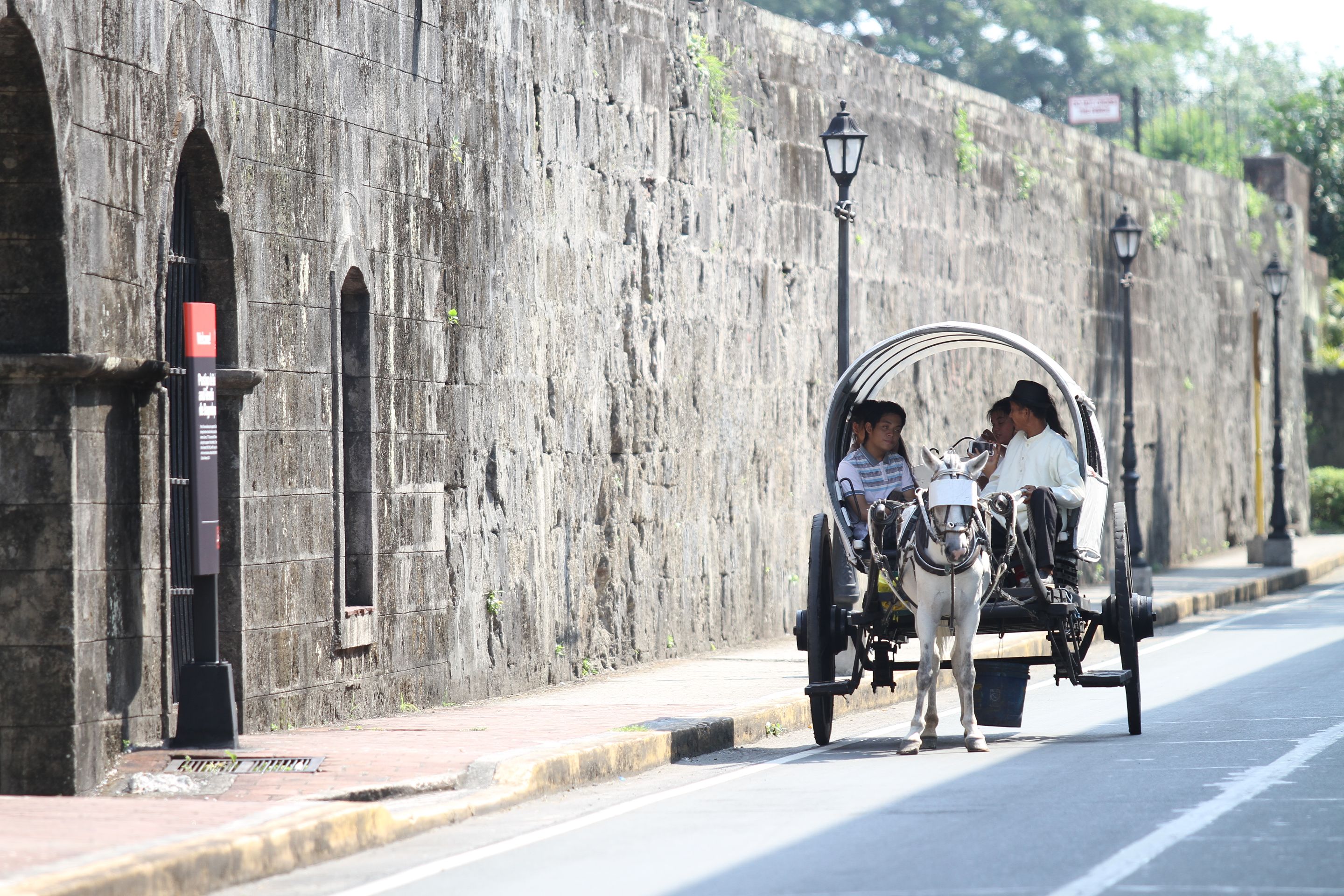 The seven churches within Intramuros speak volumes when it comes to the religion the Spanish brought with them when they invaded the Philippines. The churches served to strengthen the Catholic foothold in the country. The Manila Cathedral is the most famous Catholic Church in Manila located across Intramuros. 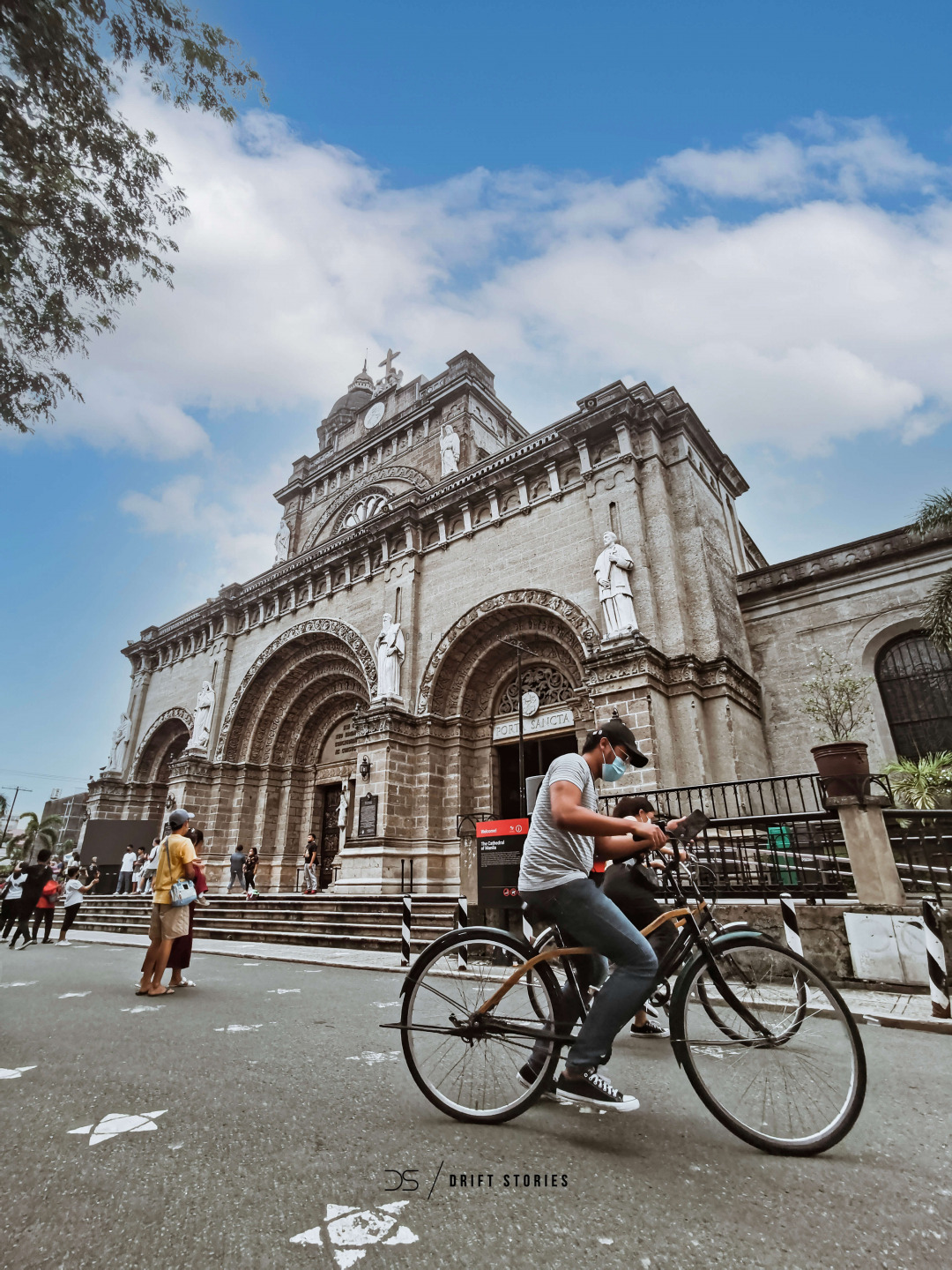 Currently, you can still see that Intramuros has gotten some ill-treatment from its war days. Indeed, it has seen better days during the Spanish regime. The walls that were once left to deteriorate after the war is a sign of the Filipinos not wanting to remember how divided the country was during that point. But you cannot merely erase what has been written in history – especially with such a majestic infrastructure like the walled city of Intramuros. Rehabilitation has been set to restore the place, the task set under Manila City for it as its gatekeeper. San Agustin Church remained still and stood the test of time. It has been, since, the undisputed survivor of Intramuros. Some of Intramuros’ ruins are slowly being rebuilt, such as the Ayuntamiento and the San Ignacio Church. Today, several portions of Intramuros have been turned into modern-day establishments. However, the essence of the place remains even with the presence of restaurants and cafes. How to Get To Intramuros

For you to get to Intramuros, you will have two options. You can either take the LRT (light-rail transit) or the jeepney.

If you are going to Intramuros via LRT, you would have to stop at the Central Terminal Station. Take a short walk to Manila City Hall, go under a pedestrian underpass that will take you across the Padre de Burgos Street. Immediately upon exiting the underpass, you will then see Victoria Street, which is just a few walks to Intramuros.

When inside Intramuros, you can either take pedicabs for around PhP 50 – 70 per ride, which is a negotiable rate. Calesas are also an excellent way for you to go around the city as it would give more of the prehistoric feel of Spaniards living in the place.

There are quite several accommodation places in Intramuros. You can choose from budget inns to hotels within the area.

If you are in a budget, there are affordable B&Bs and Inns located in the middle of Intramuros.

However, if you want to have some business-class accommodation, there are a lot of places to choose from. Some has roof decks and penthouses where you can view the beautiful Manila sunset. There are also a lot of other choices for you around Manila if you won’t bother taking the short commute from there to Intramuros.