For over a decade now, the Best Cebu Blogs Awards has consistently been recognizing the cream-of-the-crop in the Cebuano bloggers elite circle. Led by Mark Monta, Cebu Bloggers Society, Inc. Founder and Head, the BCBA is the most anticipated annual awards event in the region.

Drift Stories has been in the blogosphere for 8 magical years, and in those years we have firestarted a number of successful events. In this year alone, there had been at least seven, including the recently concluded Scott Kelby Worldwide Photowalk in Bantayan Island.

In February, we started the love month with an affair with time — the annual SouthWalk, a heritage photo safari, followed by Ladies in Red, a portrait photo session with one of Cebu’s top hair and make up artists, Cyka Niki.

The 2nd Kabilin Photowalk commenced by the end of summer, and it was followed by One Huawei, One Sugbo in August, which took place at the highlands of Sudlon 2, Cebu City. During this activity, we had an art workshop, a story-telling session and a feeding activity with the kids of Sudlon Dos. This anniversary event was supported by the Cebu City Public Library, and Gig and the Amazing Sampaguita Foundation Inc. 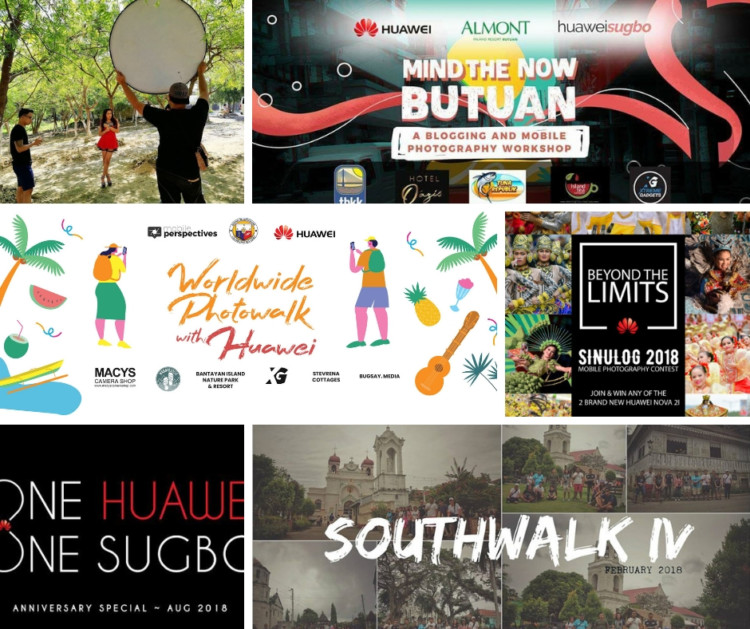 It has been one helluva year, if I may say so, and I’m very much elated we managed to pull every other string off. I’m just so grateful for being surrounded by a bunch of people of whom I get inspiration from.

The inclusion of Drift Stories as a finalist for this year’s Best Cebu Blogs Awards is probably the best way to end my 2018. To be recognized for something that I love to do is icing on the cake. But if given the most-coveted prize, I would gladly oblige with a grateful heart, though how steep of a climb the race may be.

Win or lose, just being part of this group of prominent achievers is already a victory in itself. Rest assured, we’ll continue to pursue the dream and stay inspired to, hopefully, inspire even more in return.

Congratulations to all nominees for the 1th Best Cebu Blogs Awards. Cheers! 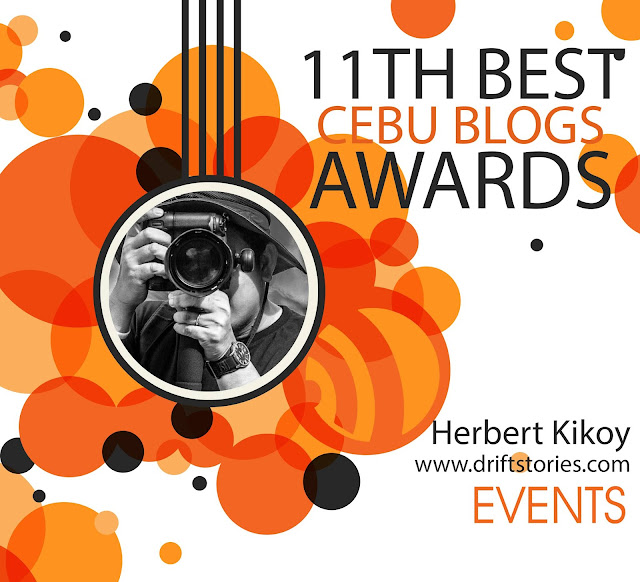 The 11th Best Cebu Blogs Awards won’t be possible without the continuous support of these generous sponsors and partners: 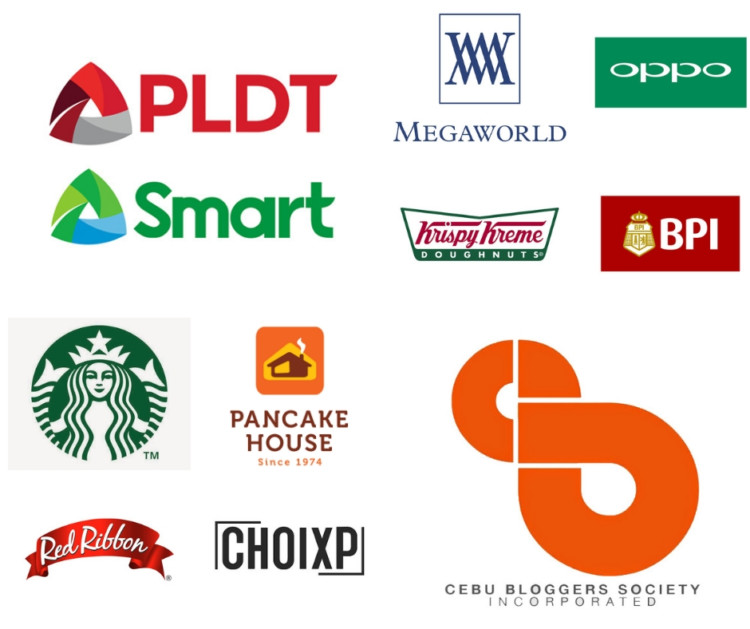 4 Simple Ways on How to Plan the Ultimate UK Staycation

The 5 Top Grocery Stores To Order Via Instacart